How gaming could reduce bias and connect us

In her article Reducing Bias Through Gaming Karen Schrier explores different ways that research has found to reduce stigma and prejudice against groups with specific characteristics, such as race, gender or special education needs. Schrier sums up these negative presets a bias: an “inclination or preference either for or against an individual or group that interferes with impartial judgment”. Biases aren’t inherently negative, but in the context of the research, they were generally assumed to be. The article lists several strengths and weaknesses in using games as a means of reducing bias.

Research in the field has found that games can help to support a professional development experience for practitioners, meaning that schools and such could benefit from using games as part of their anti-bias teaching. This is convenient, as games were also identified as platforms for learning communities that operate through social interaction and co-operation. The learning experience was also sound to be more impactful as games can encourage reflection and are efficient at giving feedback.

Research on bias reductions suggests that empathy, perspective-taking, and compassion are key to help improve attitudes towards marginalized groups. Gaming offers countless opportunities to place yourself in someone else’s shoes, and consequently can be used as an effective tool. However, Schrier reminds us, that the games need to be specifically designed with the goal of reducing bias in mind, or the effect could be insignificant or even negative. Many games are played through avatars, which can be used for self-expression and experimentation. Identifying with characters has been shown to support students in systematically biased environments, such as women in STEM fields.

There are some risks to using games as a means to reduce bias. Sometimes they will simply fail to meet their desired goals. Games used in educations should be tailored to fit the specific group that is being educated, so a one-size-fits-all solution doesn’t exist. Some biases can also be left unnoticed when designing the game, as biases are ingrained deeply into society and societal norms.

Schrier concludes on remarks that more research is needed to fully understand the potential for games as a means to reduce bias. She lists several questions for future research such as what are the specific design elements that invoke compassion and how can we best support learning communities through games.

The image was taken from Pixabay. 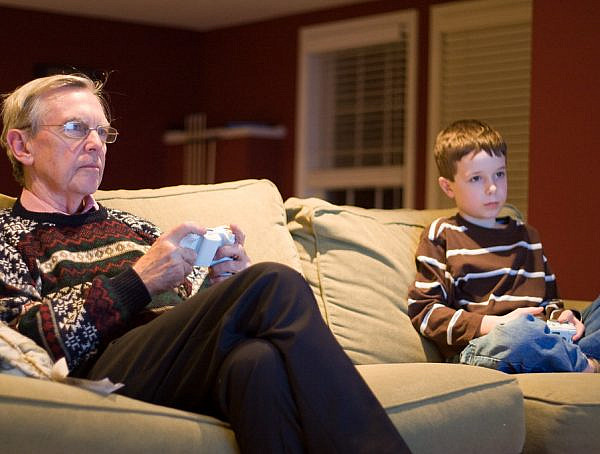