In their article I Coveted That Wind: Ganondorf, Buddhism, and Hyrule’s Apocalyptic Cycle (2021), Kathryn Hemmann examines long-running videogame franchise The Legend of Zelda’s primary antagonist Ganondorf, his interconnected incarnations, and their relation to cultural literature. They claim that, through Ganondorf’s influence, the overarching narrative of destruction and renewal in The Legend of Zelda ­-franchise references Buddhist and Japanese culture. Furthermore, they say that this cycle is a source of delight to players, and thus elevates Ganondorf’s role and importance in the series. Based on their findings they believe that similar, cultural literature has the potential for impact on a global scale, affecting the development and contents of various media around the world.

Hemmann bases their examination mainly on versions of Ganondorf in three games of the Zelda-series: Ganondorf in The Wind Waker (2002); Calamity Ganon in Breath of the Wild (2017); and Demise, the “proto-Ganondorf” occupying his role in The Skyward Sword (2011). Their goals seem to align: by destroying the world they seek to, perhaps inadvertently in some cases, enable its rebirth. This cyclical view of the time is found within Buddhist traditions in Japan, predating prevalent Western and Judeo-Christian views. Time being a cycle renders destruction as integral as renewal, for without one, there is no other—even in Zelda’s world, Hyrule.

Hemmann continues by linking the apocalyptic narratives and worlds of Japanese media—including Zelda—to postwar views and feelings in Japanese culture. Even Japanese working culture is shown to have affected various parts of Zelda, more often than not in ways others might have trouble understanding fully. Nevertheless, Hemmann posits that digital media originating in Japanese cultural context has shepherded media creation globally.

Drawing connections between Japanese cultural texts and the original Japanese-language texts of Zelda games and lore, Hemmann goes on to make an argument for the consistency of Ganondorf’s different variations. Ganondorf is, both in human and more monster-like forms, vitally important; moreover, the destruction they seek to cause is at the Zelda-series’ core. The world of the games must fall to ruin to be built again. Hemmann derives similarities to Medieval Japanese drama to strengthen their point here.

Comparisons between English-language and Japanese-language scripts regarding Ganondorf shine light on the character’s depth and actions. Concepts such as karma from Buddhism are shown to be integral. Hemmann argues that, while on the surface Ganondorf may appear to be invariably stuck in an endless cycle, in actuality he chooses his fate. The inevitable duality of Ganondorf’s being—man and monster intertwined—springs forth from this refusal to change, and choose differently.

Ganondorf’s complex permutations range from hulking beasts to poetic wisemen, but the overarching objective is shared: to destroy the world in order to bring about change. His apocalypse is impending, and it is important. Much of the adventure in Zelda derives from the imagery and environments perpetuated by the end of the world. With these closing remarks, Hemmann’s analysis seeks to prove that culturally informed reading is essential for better understanding the impact of stories that influence the world and global digital media. 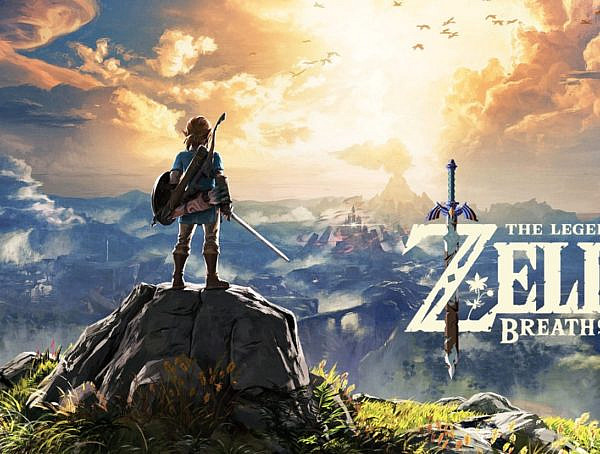