Kingdom Come: Deliverance is a role-playing video game developed by Czech video game developer, Warhorse Studios. The game is played from a first-person perspective, and it contains many standard RPG elements, such as skills and statistics, armor and weapons, and a reputation system. In contrast to many other RPGs, Kingdom Come: Deliverance does not have any kind of magic or other supernatural aspects in it.

The player character, Henry, is an average young peasant living in a small village located in the war-ridden Kingdom of Bohemia. Straight from the start, it becomes apparent that Henry is simply an ordinary lad. For example, with little to no experience in combat, it’s ridiculously easy to get beaten up by a local drunkard. Of course, such beatings would be completely avertable with high enough charisma, but strength nor status are that easily achievable. Henry has neither the riches nor the talent for becoming anything notable overnight – the first priority is, first and foremost, to get enough food and sleep in order to survive in the harsh environment of 15th century Europe. The game’s statistics and skills have a very high emphasis on realism. Through the experience, Henry can get levels in such statistics as speech, charisma, vitality, agility, and strength, to name a few. Possible skills include lockpicking, drinking, reading, horsemanship, and hunting. Being set in the 15th century, Henry’s appearance is also relevant. For example, noble people do not react very well if he looks like a peasant, and common folks might find him intimidating in full armor. Overall, trying to thrive in a realistic environment is surprisingly enjoyable. The game keeps the player invested through its intriguing narrative and interactive surroundings. The story progresses through well-written dialogue and brief cut scenes, which give the game an adequately cinematic touch. The voice-acted NPC’s make the world feel alive as they often react to Henry’s presence, making varying remarks depending on the situation. Foreigners speak in their native language, which I found one of the most immersive things about the game. Overall, I found the balance between uninterrupted gameplay and directed cutscenes quite good. While I found the landscapes and structures beautiful, the game is quite demanding in the highest settings. Even with current generation hardware, I had to lower some of the visual settings in order to run the game at a desirable framerate. Nevertheless, the game still looks pretty nice, and other aspects of the game preserve the overall immersion well enough.

Credits: The pictures are in-game material taken by the author 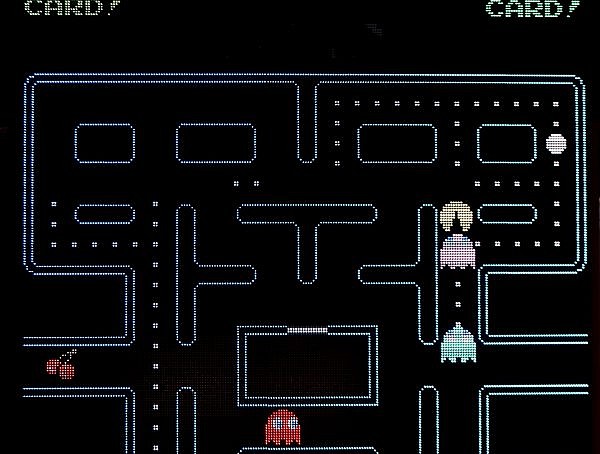 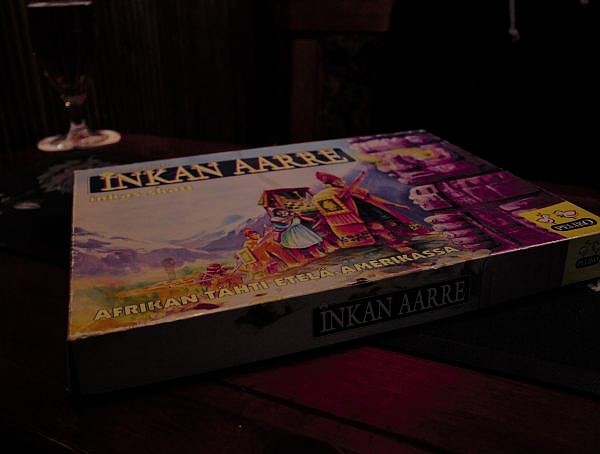 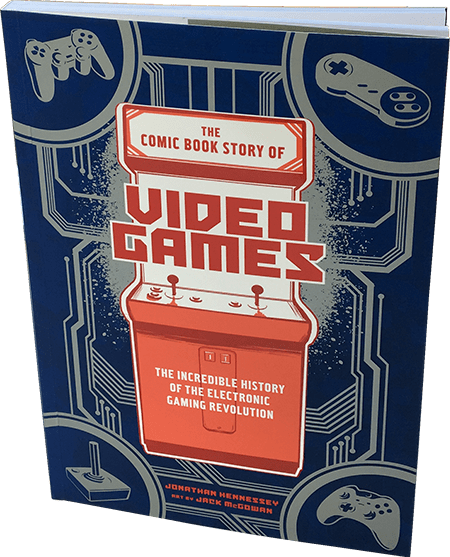