Element TD 2 – Take Me Back

There once was a game called Warcraft 3, which had the wonderful option of creating and playing your own custom game-modes. People went absolutely mad with this feature, creating, refining, and popularizing entire genres of games like multiplayer online battle arenas, Dota 2 being a great example of this. One genre that benefited from this pool of creativity was tower defence (TD), and while it hasn’t reached the same heights MOBAs have, the genre has seen evolution throughout the years. Yet, some games like to stick to their roots, and that’s not a bad thing. In the beginning, all you need is simple arrows.

Element TD 2 is tower defence at its core. You place down buildings that shoot (or slow, or burn, or freeze, etc.) passing enemies that walk along a path from one portal to another. If they reach the other end, you lose lives. Simple. The depth of the game is not in reflexes or quick decisions, but in meticulous planning of where to place each tower. As you unlock different types of towers, their combinations and synergies will be the carrying force of your strategy. Each tower is unique and there area a whopping 58 of them to play around with, so there’s a lot of room for experimenting with different builds. Every map has a different route and length too, so your one-trick-build won’t work everywhere, and you’ll have to adapt, whether you’re playing the campaign or challenging others online to a game of persistence by seeing who will hold out the longest. Even I have no idea what’s happening on round 61.

Element TD 2 doesn’t do anything particularly unique though. Rather, it feels exactly like one of those Warcraft 3 custom games I used to play when I was younger, and I quite enjoy the nostalgia. The graphics aren’t what you’d expect from 2021 and some of the models look like barely legal copies of buildings from Warcraft 3. The character customization feels really cheesy, which depending on your taste might be a good thing. Even the sound effects feel like they’re from the early 2000’s, if not from before. All this is of course explained by the fact that Element TD 2 is actually a sequel to the original custom game Element TD, with even the same devs involved. And there’s a reason they’ve kept the game the same. Customizing your own builder is more fun than you’d expect.

I don’t have my copy of Warcraft 3 anymore. It’s lost to time, and so are likely its servers and communities. Those early days of community creation are gone (Warcraft 3: Reforged doesn’t count!), and what we have on modern video game markets are the evolutions of what began then. Element TD 2 is a time machine that allows you to go back and play a bit of those games again. Yes, its clunky, yes it doesn’t look that pretty compared to other stuff you could play, and yes, the community is small with an all-time peak of 1490 players on Steam. Heck, you can find a million other TDs online for free, so why bother paying 12,50€ for this particular game? The answer is quite simply nostalgia. Not that you couldn’t enjoy the game otherwise, but personally, sometimes I want to stay up late and sleepily click away at something simple that reminds me of the time when I was 12, listening to music I now find cringy and playing quietly so that my parents wouldn’t wake up and tell me to go to bed. Element TD 2 is a love letter and a collective memory from others like me, and I don’t mind paying for that. 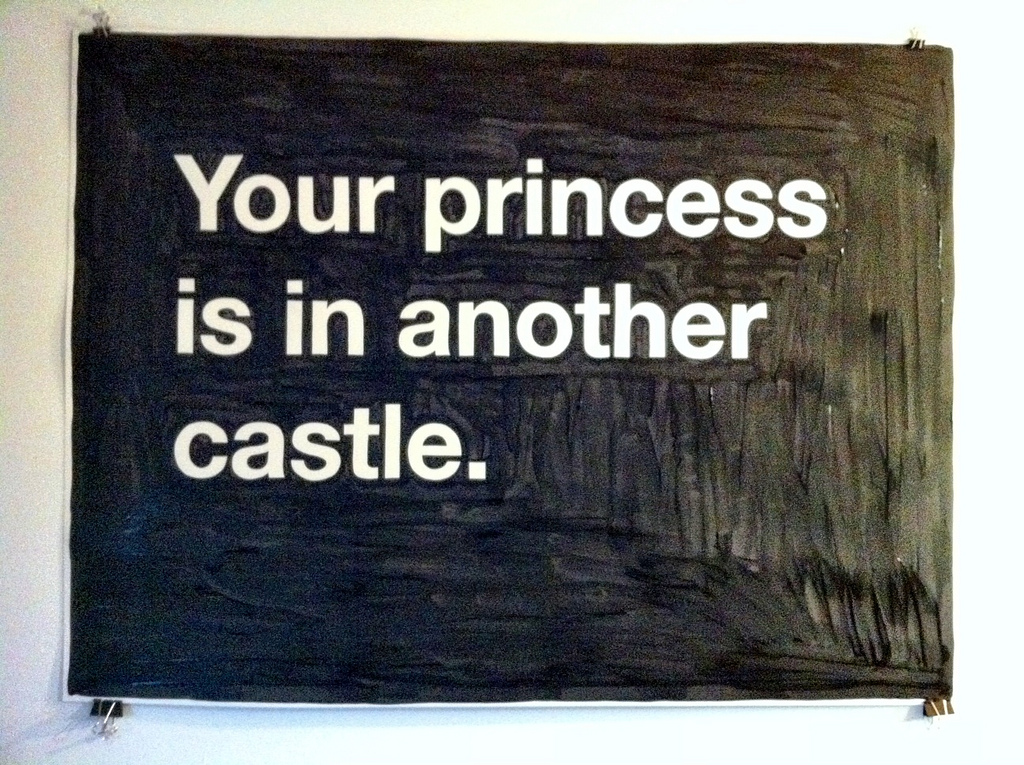