Let’s plays are a form of gaming content on the internet – this content consists of a player sharing their playing experiences with an audience. Usually the players add their own layer of entertainment to the game by commenting on it while playing, theorizing on the game’s lore or just narrating the game as it plays out. While the video format – specifically the videos on YouTube and the live streams on Twitch – is probably the most well-known type of let’s play, you can also find let’s play content as text commentary. Fun fact: it is rumored that the first ever let’s play was on a text-based forum in 2005.

As someone who has grown up in the age of Internet and specifically during the emergence of YouTube as the main video sharing platform, I’ve seen let’s play videos and their creators become more popular and diverse. At the same time, there has been migration between other types of content and let’s plays, as some of the first most popular let’s players (Pewdiepie, Jacksepticeye, Markiplier…) have branched out to making reaction videos, commentary and comedy sketches. This goes both ways: creators from other communities, like commentary and beauty, have begun streaming gaming content on Twitch and posting the best bits to a secondary channel. It’s safe to say that the gaming community on YouTube and Twitch is alive and well.

But what types of gaming content are there? While I can only speak based on my own watching preferences and experiences, in this text I’d like to explore some various types of let’s play videos and trends I’ve seen popping up in my recommendations on YouTube (which of course are affected by what the algorithms deem suitable for my interests). It’s also good to note that I’m mostly focusing on let’s plays surrounding horror games, which inevitably affects the types of content I’ll discuss here.

What types of games the let’s player chooses to play

Since the let’s play content online relies on the existence of games and how the player interacts with them, it’s quite obvious that the content is affected by what genre the game is, e.g. a cute PG-rated rpg or an R-rated gorey horror adventure. Many let’s players don’t restrict themselves on just one type of game, but rather play games from all over the board – for example, Arin and Dan from the YouTube group Game Grumps have played all sorts of games from classic Nintendo games to campy christmas horror to point-and-click story games aimed for children. They’ve even gotten their hands on the infamous CDI Link and CDI Zelda games that only few have been able to play.

Horror games are a popular genre to focus on within the let’s play community – even in the early days of YouTube, many let’s players were getting their views from their videos on games such as Slenderman and Amnesia. While horror games no longer seem to be the main focus let’s play culture with the rise of games like Minecraft, there are those who still focus solely on horror content, popular or not. An example of this kind of dedication is the channel of Manlybadasshero, who consistently plays horror games made by small indie developers. The horror games range from classic rpg-maker games to visual novels to obscure games about the horrors of mundane jobs.

A bit more obscure type of let’s play content is the ASMR (Autonomous Sensory Meridian Response). ASMR videos usually consist of whispering, tapping, and other types of gentle, quiet sounds meant to cause a relaxing physical reaction – the ASMR community calls this ”tingles”. This type of content is meant for relaxation, so the game choices are quite different from aforementioned horror games – some examples are the Animal Crossing series and Stardew Valley. One of the creators of this content is ALB in Whisperland, who has been making ASMR videos on YouTube for years. The gameplay is calm and the narration is either softspoken or even whispered. This type of content varies significally from the classic image of let’s players who scream at every jumpscare and keep a high volume and energy thorought their videos.

Goals of a let’s player: sociability and humor or secrets and lore?

While the type of games the let’s player chooses to play shapes the general atmosphere and content of the videos, the individual differences between creators can make the viewer’s experience quite different between various let’s plays of the same game. Some of these factors include the personalities of the let’s players, their use of cameras and editing, and whether they play alone or with friends. Players may also have different goals when playing the same game.

When there are several people making a let’s play video together, the social aspect becomes easily one of the most important aspects of the video, since the content creators can bounce off ideas and jokes off each other. In the best case scenario their personalities create an entertaining dynamic, where the game being played doesn’t necessarily affect the quality of the videos, since the entertainment comes from the people playing it. An important thing to note is that multiplayer games aren’t the only types of games played by these player groups: often there is only one person playing at a time and the others are there to watch and converse, occasionally switching the roles if needed. Examples of these types of social let’s play channels are Game Grumps, Supermega and OneyPlays. The popularity of these types of videos is apparent in the communities surrounding these channels and the abundance of fanart and fan animations made of the interactions between the cohosts.

Usually the more serious and lore-focused gameplay is done by solitary let’s players, since having several people around might be distracting for these purposes. Since there is no space for friendly conversation on top of the gameplay if you’re playing alone, the game and what the player does with it becomes the centerpiece. Of course, there are solitary let’s players who produce more comedic and energetic content – see for example Jacksepticeye and Pewdiepie – but solitary let’s players are also able to focus more on the analysis of a game. Manlybadasshero is one of these players – his videos are ideal for those who want to get the satisfaction of knowing the lore of each game he plays without having to grind through each possible variation yourself.

Whether you are more into the comedic dynamic of Supermega or crave the calm analysis of Manlybadasshero, I think the variety of let’s plays is a thing worth exploring. It lets different people enjoy the same thing based on their own interests – be it comedic reactions to jumpscares or thoughtful analyses of a game’s themes. 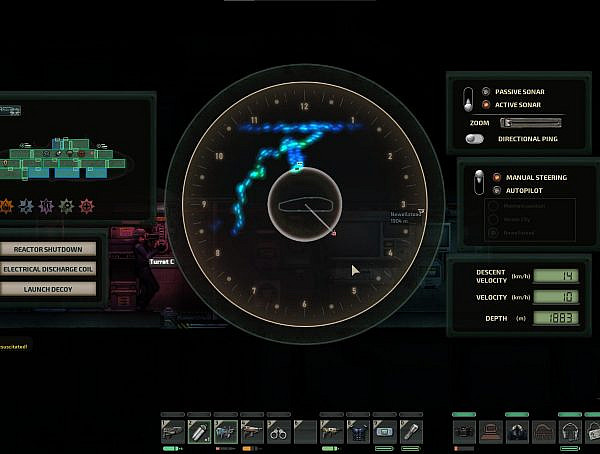 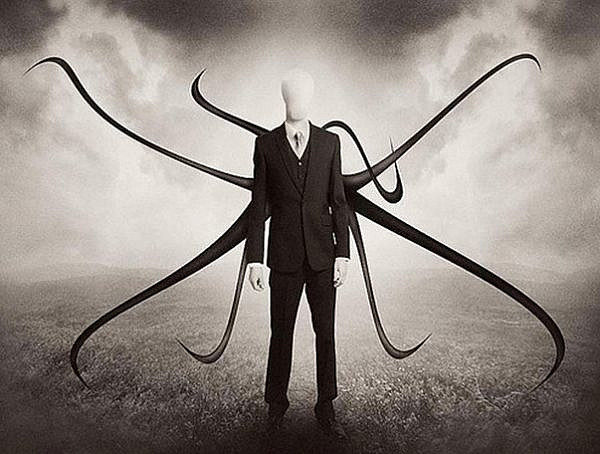