Hello readers!! Today I wanted to write about a world-famous game that requires certain physical skills for its successful development. It is the wooden block game “Jenga”. Without a doubt, a game that has entertained many of us for hours and has become a modern classic of board games. A game created and designed in 1983 by the British board game author Leslie Scott and of which there are many extended versions. • Promo picture
from the board ‘s cover “Jenga”.

Distributed by the Hasbro company, Jenga was designed for a total number of 8 players over 6 years and with an average duration of 15 to 20 minutes. And it is that it is a manual game that combines motor skills, precision and strategy using wooden blocks as material.

For its basic development the wooden blocks must be placed three by three on each floor, alternating the orientation of the pieces as the floors of the tower rise. The dynamics below are very simple. Players must take turns removing wooden blocks with a single objective: to prevent the tower from falling. Whoever makes the tower fall loses. For this reason, it is very important to think carefully about what block you want to remove and to do it with great precision and patience. The tower of wooden blocks at the beginning of the game placed perfectly. The tower of wooden blocks once the game has started.

It is definitely a game where your skills and stability are fully displayed. All my friends and I felt the pressure not to make the tower fall in each round, and only those who had the most motor skills, coordination and strategy were the ones who achieved that goal. It was a lot of fun trying to keep the tower stable and watching it get harder and harder. I had definitely a good time playing this board game that I would play again.

However, I think one of the things that Jenga lacks is not to have “a winner”. Here there is only one loser, the one who makes the tower fall, but the rest of the players do not receive any prize or reward. They just watch the tower fall with no other stimulus except seeing that the game is over. I would have liked the game to have another objective with a more complete dynamic. The tower of wooden blocks falling and ending the game.

On the other hand, I would like to comment that it is a board game whose materials and design are very simple. It is not a careful or characteristic design; it is just some blocks of wood without colours. So, in my opinion, it’s not a very admirable job.

But despite these small shortcomings, I consider Jenga to be a game that develops many physical skills very well. It is undoubtedly a very enriching psychomotor learning tool for children. Therefore, this game is highly recommended for children from 6 years old, because it helps them develop their coordination, concentration, and precision. And it is to the public that I consider that it should be mainly directed. However, these skills can also be improved as an adult, and for the same reason I also invite everyone who develops their coordination and precision to play Jenga.

-Pictures source: promo pictures from the official website of the board game https://www.jenga.com/ 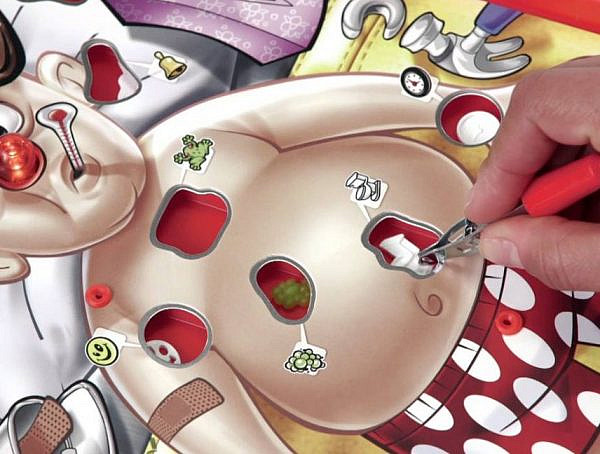 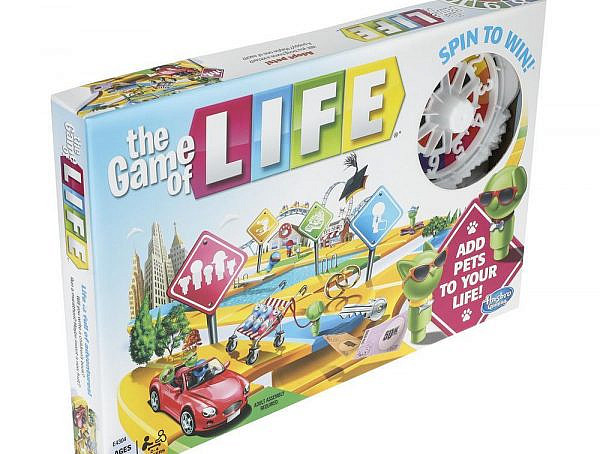 152
Game Reviews
The Game of Life version 2021 – A depiction of American capitalism in living, working, and retiring