Super Mario has a brand-new side-adventure in Bowser’s Fury released together with the remaster of the Wii U original, Super Mario 3D World. While they are bundled together, Bowser’s Fury is its own game and you do not need to have played the main game. Unfortunately, it cannot be purchased separately.

It is an interesting and cute side quest filled with cats. The trees and leaves are cat-shaped, enemies have cat ears and tails, structures have cat ears and even Mario can wear a catsuit power up. I have no idea why, but I love it! However, I know a cat version of Bowser exists, Meowser, and I wonder why he is not a cat in this game. Bowser is instead, covered in an oily dark goo, and has become furiously angry. The reason behind this is not further elaborated in this game but nonetheless, Bowser Jr. is worried about his unusually mad dad and asks Mario for help. The twelve courses are scattered throughout the Lake Lapcat as small islands. They also follow a similar platform game style as previous 3D entries of the franchise. Mario must collect Cat Shines on each island to purify a giant cat bell statue, the Giga Bell, which then becomes a power-up for Mario. After Mario touches the bell, he will transform into a giant cat and the game world becomes a miniature field where you must fight Bowser. Bowser seems to appear at somewhat random intervals and can be banished by obtaining a cat shine, waiting for him to go away, or when Mario dies. Although nearing the end, he will not go away until you beat him and subsequently the game. When he is about to appear, it starts raining and the gameworld turns dark. The courses are slightly altered, adding some new boxes and other elements. I found the storms annoying and bothersome, as I usually enjoy peaceful gameplay. However, Bowser’s fiery wrath is needed to unlock some shines as they are often hidden behind boxes only Bowser can destroy. Bowser’s Fury supports a two-player mode where one plays as Mario and the other as Bowser Junior. In two-player mode, he is kind of helpful with swarms of enemies, but sometimes it is more of a hassle than help as both players can move the camera. When I played as Bowser Jr. I found it hard to not focus on Mario instead and rotated the camera on habit and subsequently made it harder for player one. Junior is also often left behind to wander aimlessly and I think that the AI-controlled Junior seems to be a better partner than me. Bowser Jr. can unveil secret warp tunnels and power-ups with his magical brush, so he is overall definitely a helpful character. Additional content is unlocked after beating the game; however Bowser is still angry, and he will still randomly come back to rampage, which I found irritating and stressful. Despite this aspect, I really enjoyed the game! While Bowsers’ Fury is relatively short, I think is a great fun-sized game!

Pictures are screenshots taken by the author. 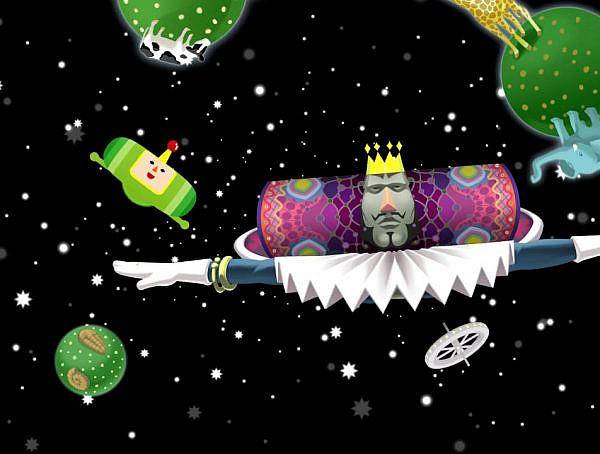