Statistical and Mathematics Aspects of Modelling and Experimental Design 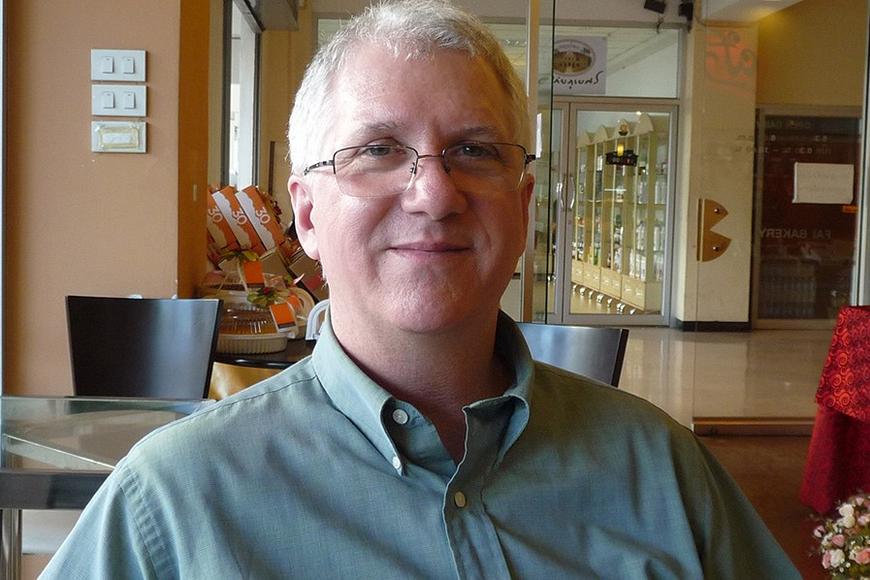 Researchers often find that nonlinear regression models are more applicable for modelling various biological, physical, and chemical processes than are linear ones since they tend to fit the data well and since these models (and model parameters) are more scientifically meaningful. These researchers are thus often in a position of requiring optimal or near-optimal designs for a given nonlinear model. A common shortcoming of most optimal designs for nonlinear models used in practical settings, however, is that these designs typically focus only on (first order) parameter variance or predicted variance, and thus ignore the inherent nonlinear of the assumed model function. Another shortcoming of optimal designs is that they often have only p support points, where p is the number of model parameters. Measures of marginal curvature, first introduced in Clarke (1987) and further developed in Haines et al (2004), provide a useful means of assessing this nonlinearity. Other relevant developments are the second-order volume design criterion introduced in Hamilton and Watts (1985) and extended in O’Brien (1992, 2010), and the second order MSE criterion developed and illustrated in Clarke and Haines (1995).

This talk overviews and extends statistical modelling and examines various robust design criteria and those based on second order (curvature) considerations. These techniques, coded in the GAUSS and SAS/IML software packages, are illustrated with several key examples.