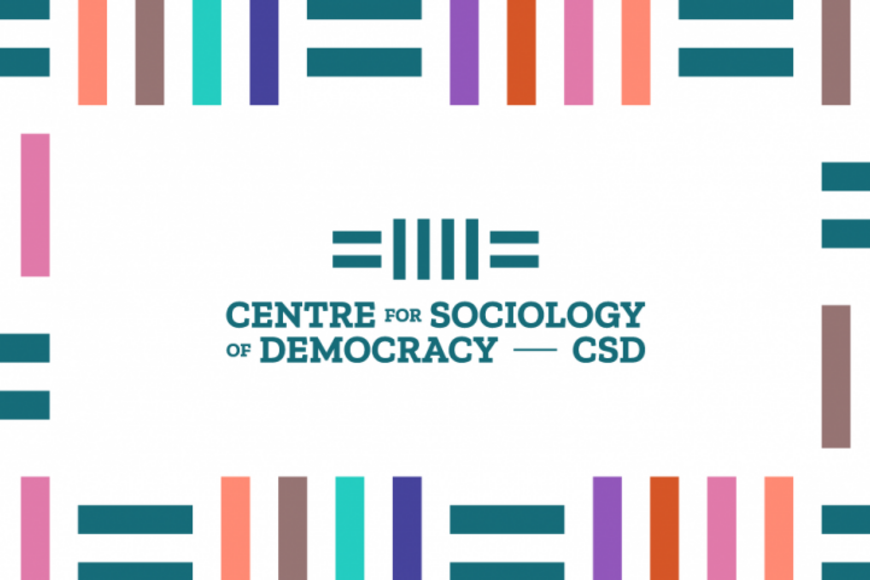 Citizenship in 21st-century is marked by several simultaneous developments in civil society which change the conditions of participation: digitalization, polarization, and marginalization. These processes take place in public, local and online, digital and physical spaces, and give reason to expect that young people who grow up in today’s civil society will come to practice citizenship differently from previous generations.

The Centre for Sociology of Democracy (CSD) organizes a two-day seminar offering in-depth analyses of and new approaches to understanding young citizens’ participation in Finland and beyond from a pragmatist perspective. The seminar publishes the results of a research project ”Citizens in the Making”, painting an image of young Finns’ civic imaginations: of their different conceptions of what it means to be a citizen and to act as part of society. These conceptions are explored in everyday social action of young people in urban spaces, formal politics, activist engagements as well as online debates.

Associate professor Eeva Luhtakallio (Tampere University) is a sociologist and an ethnographer interested in the practices and processes of democracy, politicization, political (dis)engagement and citizenship, drawing on pragmatic social theory. Luhtakallio leads the Centre for Sociology of Democracy (CSD) and the research project Citizens in the Making.

Professor Laurent Thévenot (EHESS), Director of Studies at EHESS, is a sociologist and economist noted for his grounding work on critical pragmatic sociology as a comparative, methodological and theoretical framework for studying how personal attachments and concerns become translated into public issues when taking part in a community and communicating disagreement or difference.

Associate Professor Isaac Reed (University of Virginia) is a historical and cultural sociologist noted for his work on the questions of interpretation and explanation in the social sciences and the social theory of power and transitions to modernity. He is particularly interested in how acts of power are interpreted, and the multiple ways in which authority can render itself legitimate.

Professor Gianpaolo Baiocchi (New York University) is a sociologist and an ethnographer interested in the questions of democracy, inequalities, politics and culture, critical social theory and cities. His work focuses particularly on the instances of actually existing civic life and participatory democracy.

The seminar is free of charge, but pre-registration is required by December 2. To read more and sign up, please visit: www.csd.fi.

10.15 –11.15 Professor Eeva Luhtakallio: 21st Century Citizens in the making: Towards a pluralism of engagements and projects?

Georg Boldt: Citizens in Training – Notes on commitment and the resonance of style

15.30-16.30 Keynote by Professor Isaac Reed (University of Virginia): Pragmatics of Delegation: The King’s Two Bodies and its Afterlives

Centre for Sociology of Democracy