Open lecture by Professor Heidi Morrison: Narrations of Survival - The Impact of Being Occupied on Palestinian Children 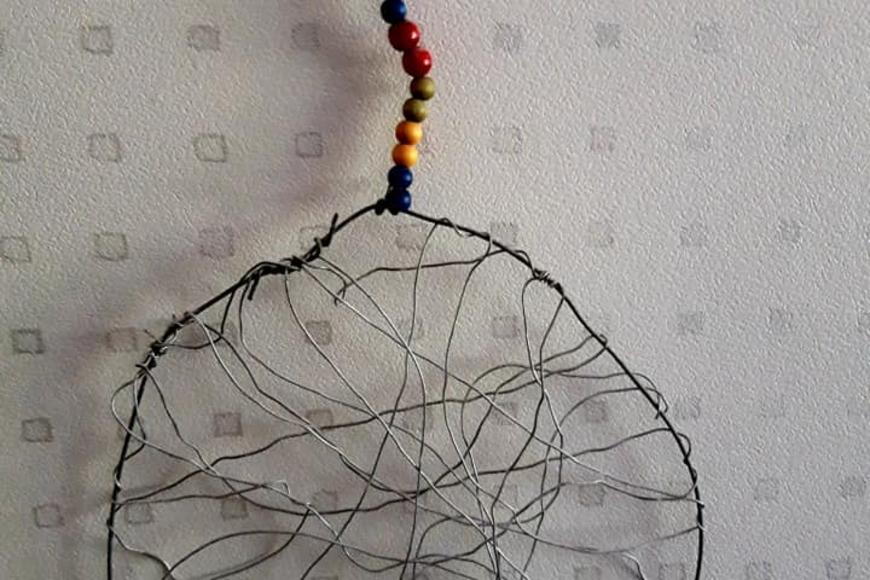 But, what about the children entrenched in armed conflict whose pain and suffering rarely make the headlines? This talk features one such group, Palestinian children, who have been maimed, debilitated and unchilded for a near century, largely as a consequence of the Israeli military occupation. Morrison uses oral history (and its arguable methodological counterpart “Portraiture”) to make space for Palestinians to narrate what their experiences with trauma look like. Morrison finds that to construct a narrative about one’s suffering is a major part of healing. The Palestinians featured in this talk grew up during the second intifada (2000-2006), a period of intensified fighting between Israel and Palestine that followed the failure of the Oslo Accords.

Heidi Morrison is Associate Professor of History at the University of Wisconsin, La Crosse. Morrison is the author of Childhood and Colonial Modernity in Egypt (Palgrave 2015), editor of The Global History of Childhood Reader (Routledge 2012), and co-general editor of A Cultural History of Youth six-volume set (Bloomsbury, 2021 expected). In 2013-2014, she held a Fulbright scholarship and a NEH/PARC grant in the West Bank. She is currently writing a monograph, Narrations of Survival: Trauma and Oral Accounts of the Children of the Second Intifada, and editing a volume, Palestinian Children: Targets of Settler Colonialism, Agents of National Struggle (University of Georgia Press, 2021, expected). Morrison founded the Association of Middle East Children’s and Youth Studies (AMECYS) in order to promote research on children and youth in the Middle East. Morrison serves on the Board of Directors of the Palestinian-American Research Center (PARC). Her writing has appeared in Le Monde Diplomatique, Counterpunch, and Mondoweiss. She holds degrees from UC Berkeley, Harvard, and UC Santa Barbara.

The lecture is co-organized by Academy of Finland Centre of Excellence in the History of Experiences, HEX and Tampere Centre for Childhood, Youth and Family Research PERLA.