Etäyhteydellä - What contributes to the individual innovativeness in higher education? 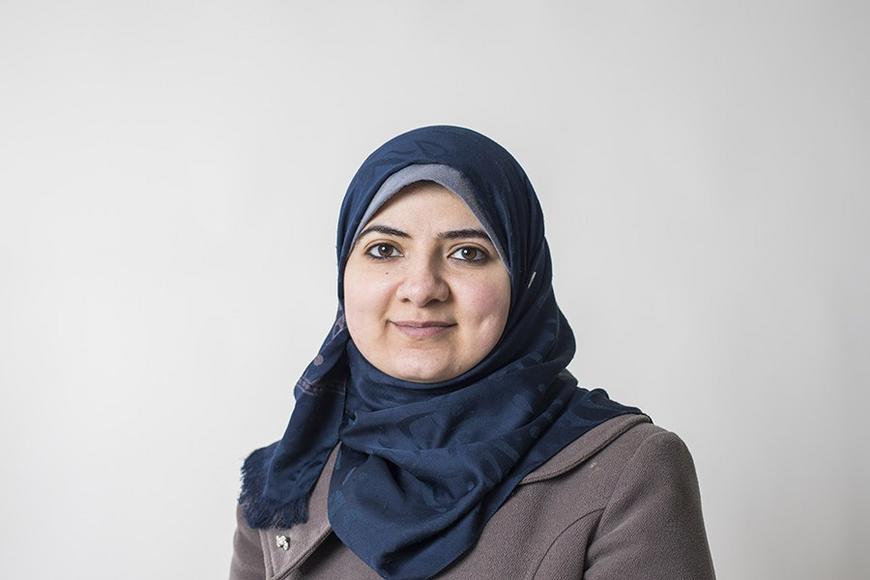 While we are witnessing a continuous acceleration in knowledge and technology, we are under pressure to innovate and experiment new things. Innovativeness has become the buzzword in higher education institutions seeking for prosperity and advancement. In Tahani Aldahdouh’s dissertation innovativeness refers to the individual’s willingness to accept changes, try new experiences, deal with ambiguity, take risks and embrace novel ideas.

In her dissertation Tahani Aldahdouh set out to investigate the psychological and organisational factors contributing to individual innovativeness. Furthermore, the dissertation pursued the examination of the consequences of innovativeness and provided evidence on whether models studied in business and management fields are valid for the higher education.

The data was collected using two online self-reported questionnaires from 742 staff members working at Tampere University. The findings suggested that one’s goal orientations are most relevant in interpreting his/her innovativeness or willingness to change. In other words, individual innovativeness can be thought of as a human characteristic driven by the internal power of one’s motivation to learn, to search for the new, to satisfy one’s curiosity and to dive into new experiences. Individual innovativeness, moreover, seems to deteriorate when one’s aim is to avoid looking incapable in front of his/her colleagues or when one is trying to avoid failure and mistakes.

Even though the perceived cultures at Tampere University were found to be supportive of staff professional growth, Aldahdouh’s study has been unable to demonstrate that culture has a direct or moderating effect on individual innovativeness.

”The academics, who make up most of the study sample, seem to take their decisions to innovate because they focus on themselves rather than on the environments in which they interact. They do not care whether the environment is Clan- or Market-based when they decide on a particular change, but rather make that decision based on their individual differences in terms of their tendencies towards change”, Aldahdouh says.

Thus, administrators and supervisors should stimulate staff members’ orientations towards learning and inhibit their orientations towards mistake intolerance. For example, feedback and appraisal should be self-referenced rather than other-referenced based. The criterion for performance judgment should focus on efforts rather than ability. Fortunately, previous research suggested that the possibility of altering goal orientations exists, although they are relatively stable traits.

Tahani Aldahdouh is a Palestinian researcher, working currently as a project researcher at the Faculty of Education and Culture, Tampere University, Finland.

The doctoral dissertation of MEd Tahani Aldahdouh in the field of Education titled Individual Innovativeness in Higher Education: Antecedents and Consequences will be publicly examined in the Faculty of Education and Culture at Tampere University at noon on Saturday 30th May 2020. The Opponent will be Professor Auli Toom, University of Helsinki, Finland. The Custos will be Dr Vesa Korhonen, Tampere University, Finland.

Due to the coronavirus situation, public defences are organized via digital platform at Tampere University (opens May 30 at 12:00).