Creating a Netflix Pitch for a TV Series

By joining the Netflix Pitch Workshop you will learn best practices to make your pitch work. You will also learn how to create a pitch document for your own TV series concept!

This Netflix Pitch Workshop helps producer creatives and potential show runners to create a pitch document that will develop, and sell, a character driven TV series. The workshop was created by Netflix’s Director of Creative Investment and Development, Chris Mack. The goal of the masterclass is to take each participant’s concept/idea for a TV series and, applying the criteria Netflix advises should be used, have each participant create a pitch document for their TV series concept.

This masterclass would be suitable for producer creatives.  It also is an extremely useful tool for a screenwriter - the pitch document is helpful in building up all essential aspects of storytelling in the development of a TV series or a feature film.

This masterclass would clearly be suitable for producer creatives but given that the pitch document also helps develop all essential aspects of TV series storytelling it is an extremely useful tool to help in the development of a TV series or a feature film for a screenwriter.

Once these creative sections have been specifically defined and explained in lectures, the participants will present their own TV series concept and then analyse to what extent their present concept can answer the questions the Netflix criteria requires. The process of answering the questions directly develops principal characters, their central conflicts, their motivations, and the stakes involved in failing to achieve the narrative goal. They also integrate character action with theme meaning.

In Week Eight participants will have completed the first draft of their pitch document. All participants will get feedback on their own individual document in preparation for a second draft rewrite that will occur in Weeks Nine and Ten. In addition, there will be a lecture on TV series structure, the season map, and Netflix’s preference for Dan Harmon’s Story Circle. Harmon’s story prompts are a different way of looking at structuring multi-episodic narratives in TV series.

The registration form will open later.

Available places can be requested after the closing date.

The price includes the right to study for the online course and the material to be distributed in connection with it.

According to a group of 10-12 people, the number of participants must be at least 10 for the course to be held. 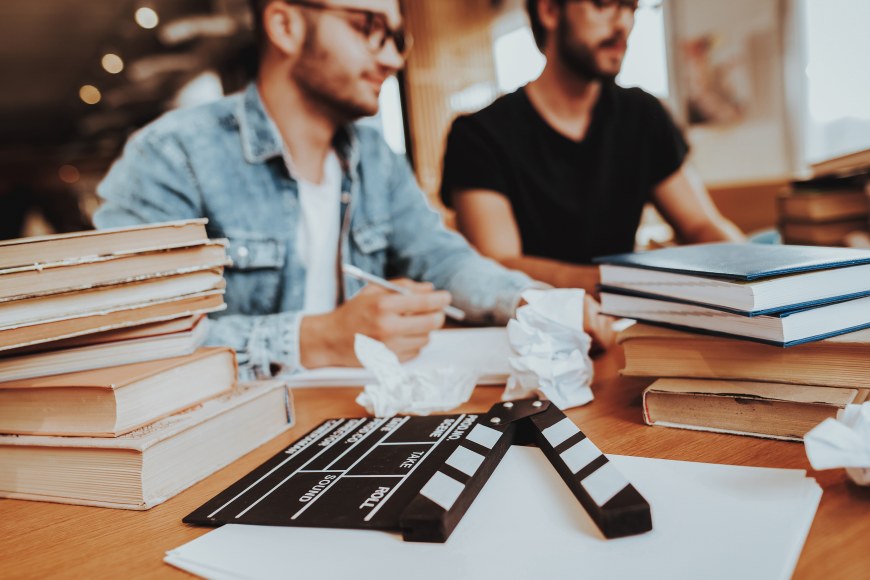 Creating a Netflix Pitch for a TV Series