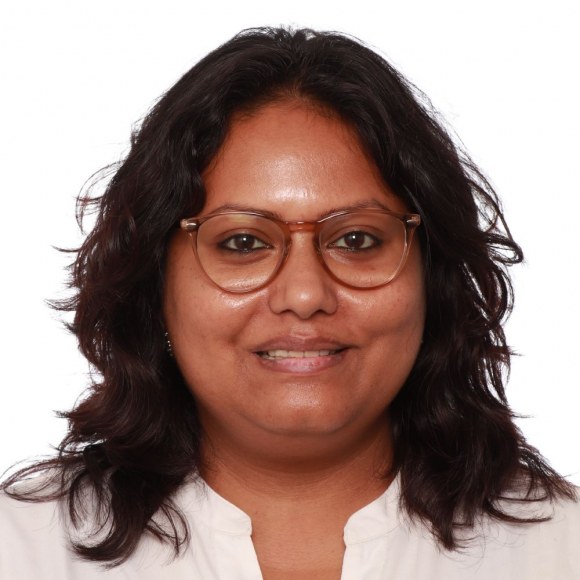 I am currently pursuing my doctoral research in media studies at Tampere University, Finland, under the guidance of Prof. Kaarina Nikunen. My research interests are disinformation, gamification, hate infrastructures, mediatized memories and communal/political violence.

I am also leading the social media research team for the Luce Foundation-funded project – Muslims in India in the time of Hindu Majoritarianism – led by Prof. Christophe Jaffrelot (Science Po, Paris), Prof. Bernard Haykel (Princeton University, US) and Prof. Manan Ahmed (Columbia University, US). I am a former fellow of the Reuters Institute for the Study of Journalism, Oxford University, and SUPRA fellow of Nordic Institute of Asian Studies (NIAS), University of Copenhagen.

I have been teaching at various Indian universities as guest lecturer (journalism) for several years and I am also a media literacy trainer with the Factshala Initiative in India (supported by Data Leads, Internews and Google News Initiative). I am also a certified media literacy and fact check trainer with the Asian American Journalists Association (AAJA) headquartered in California, US. So far, I have conducted over 40 media literacy and factcheck trainings in India and Bangladesh. As a fellow of BBC’s Young Reporter India Initiative, I have also provided media literacy training and workshops to school students in India.

As an investigative journalist, I have been covering issues of environmental justice, human rights, disasters, and conflicts in the Indian subcontinent for over 18 years. I have won several prestigious journalism awards including the Kurt Schork Memorial Award for International Journalism 2017, the United Nations Correspondents Association Global Prize for coverage of Climate Change, 2015, and the best article award for reporting on the fate of victims of armed violence by Press Institute of India and International Committee of Red Cross.

I am a former India editor of the fact check division of Agence France-Presse (AFP), a French private international news agency headquartered in Paris, France. I write extensively on social media hate networks and my comments have appeared in major international media such as the Time Magazine, Financial Times (UK), Reuters, SBS (Australia), Refinery29, and The Diplomat.