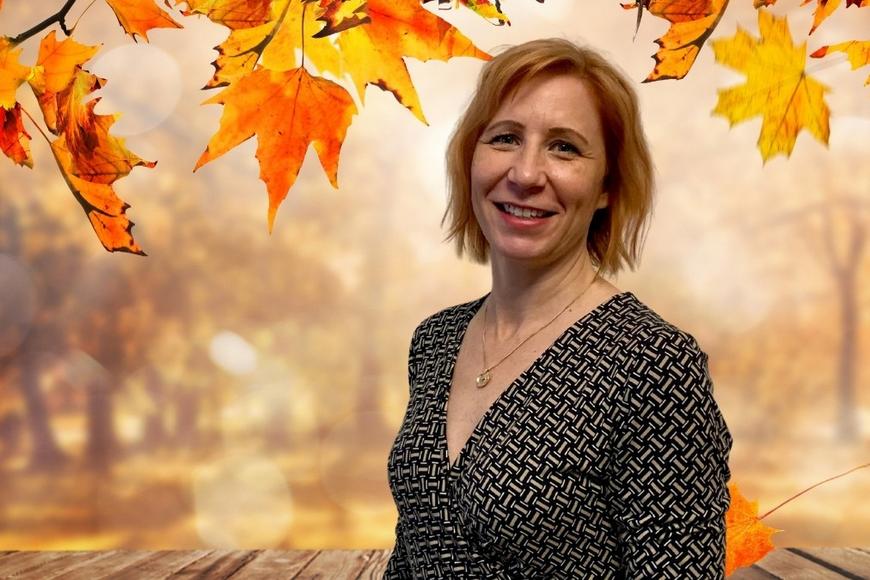 Adequate treatment of tuberculosis (TB) is important both to cure the patient and to decrease airborne transmission of this infectious disease. The most common way to evaluate the quality of tuberculosis treatment is by presenting treatment outcomes. Outcomes reflect treatment efficacy in a shorter period; thus, more permanent cures can be assessed by evaluating TB recurrence. It is important to distinguish the two ways of recurrences, relapses and re-infections when evaluating the quality of TB treatment, because only relapses reflect shortcomings in the treatment of the previous TB episode.

The aim of the thesis of M.D. Virve Korhonen was to evaluate the quality of tuberculosis treatment in Finland by assessing treatment outcomes at one year and recurrence of tuberculosis in a longer period and to determine risk factors for non-successful treatment. This study additionally aimed to distinguish relapses from re-infections among recurrent cases and to evaluate the validity of treatment outcomes notified and the adequacy of TB treatments prescribed in the episodes preceding recurrence.

This retrospective cohort study is based on TB cases registered in the National Infectious Disease register. Treatment outcomes were evaluated for 1416 microbiologically confirmed pulmonary TB cases, excluding cases with multi-drug resistant strains, in a study period of eight years. TB recurrence was evaluated among the cohort of 8084 TB cases in a study period of 19 years. Relapses were distinguished from re-infections among recurrent cases when the isolates of the causing bacteria, Mycobacterium tuberculosis, were available for genotyping from both TB episodes. A novel genotyping method, whole genome sequencing, was used in this study.

The treatment outcome was notified as successful in 75% of cases. Death as outcome was common with 16% proportion, whereas the other most unsuccessful outcomes, failed and lost to-follow-up, constituted only 1% combined. Less than 1% of TB cases recurred during the study period. Among the recurrent cases, more than 80% were due to relapses.

In conclusion, the rate of successful treatment outcomes is clearly below the target of 85% set by World Health Organization. This is mainly due to the high proportion of death as outcome. TB recurrence is rare. The high mean age among Finnish-born cases and the presence of comorbidities at least partially explain the high proportion of death as the outcome. However, because most fatal cases die early, better awareness of TB among the population and health-care professionals is needed to reach early suspicion, timely diagnosis and treatment of TB.

Furthermore, special attention should be paid to choosing correct treatment regimens and to promoting treatment adherence using directly observed treatment for younger male patients and patients with drug-resistant strains, because they show high relative risks for non-successful treatment. Finally, shortcomings observed in allocation of treatment outcomes in the cohort and in prescribed treatment regimens in episodes preceding recurrence show that a need exists to review national guidelines and to further train the physicians treating TB cases.

The doctoral dissertation of M.D. Virve Korhonen in the field of respiratory diseases titled Quality of tuberculosis treatment in Finland: treatment outcomes, recurrent tuberculosis and risk factors for non-successful treatment will be publicly examined at the Faculty of Medicine and Health Technology of Tampere University at 12 o'clock on Friday 11 December, 2020. The venue is Arvo building auditorium F115, address: Arvo Ylpön katu 34. Docent Asko Järvinen from University of Helsinki will be the opponent while associate professor Lauri Lehtimäki will act as the custos.

Because of the coronavirus situation only a limited amount of participants is allowed to the auditorium. The event can be followed also via remote connection, Zoom, meeting ID 646 0322 6126.