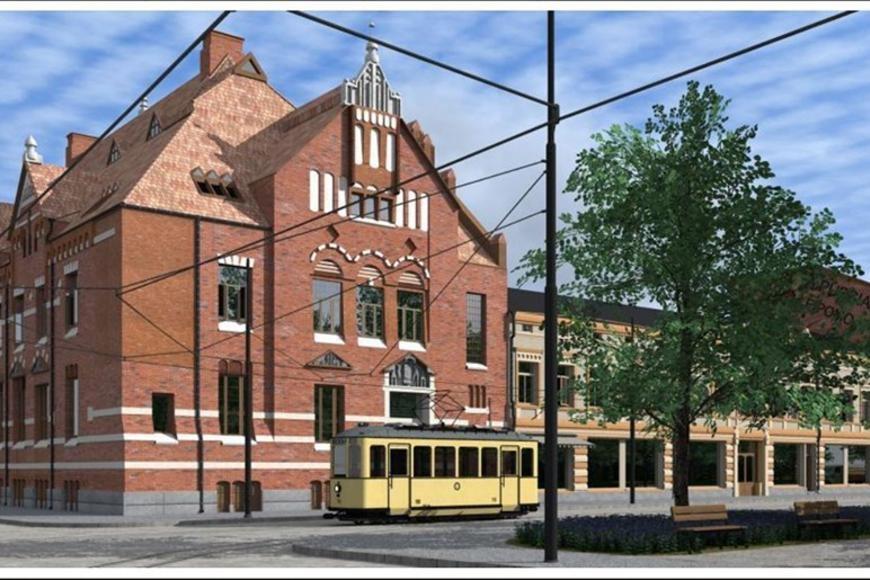 “The focus of 3D modelling has above all been on buildings and visuality. The landscape is invigorated by streets, trees and vehicles,” describes Senior Lecturer and Project Manager Harri Miettinen from TAMK.

“The VirtualViipuri is like a virtual museum platform. The freely available historical site is a valuable information source on the Finnish Vyborg. Heritage associations of Vyborg follow with interest how the VirtualViipuri develops and what commercial ideas it can produce.”

Risto Voipio, senior lawyer and executive manager of Karelian Culture Foundation, has spoken for the project from the beginning.

“The VirtualViipuri has become a better and more extensive database than was originally expected. It is an excellent material for anyone interested in Vyborg and its history.”

The project was a part of the Finland 100 Years programme.

3D-modelled town of Vyborg with its residents and stories

Visitors may select a building in a district, quarter or block and familiarise with its history. It is also possible to get acquainted with companies and residents of the town who were in the telephone directory in 1939. Other material is also available, such as maps, photographs and stories. The e-book is available in three languages and a part of the other material is also available in several languages.

The project site has had more than a million visitors from Finland and abroad.

More than 100 students have worked for the VirtualViipuri and completed almost 3,000 credits mainly in salaried practical training during summertime. Construction engineering and construction architecture students have modelled and visualised buildings with their environments in Vyborg. Students of other fields have also participated, for example ICT students built the site and exchange students translated texts into different languages.

According to construction architecture student Roni Rinne, the project has had an important role in his competence development.

“3D modelling and visualisation interest me a lot. Thanks to the VirtualViipuri, my skills have developed immensely, more effectively than on lessons and lectures. I also worked as a supervisor in the project which means that I guided others and distributed tasks between the work group members. It gave me more confidence. I believe that this experience is useful for me in the future.”

The project started at the turn of the millennium when TAMK’s reconstruction projects in Monrepos park in Vyborg were about to finish. Construction Architect and Intendent Juha Lankinen (1937–2015) told about his Vyborg miniature plan and related construction drawings. At the same time, computer-based modelling was on its way in the construction field. It was suggested that Lankinen’s designs and photograph collection could be used in modelling the virtual Vyborg. Harri Miettinen from Tampere University of Applied Sciences started to promote the matter and the project started in 2003.

“It seems that we will reach the main objective of the VirtualViipuri project, ie modelling of the whole Lankinen, in 2022,” Miettinen tells.

Meeting with the Ambassador of Brazil opened new channels of collaboration 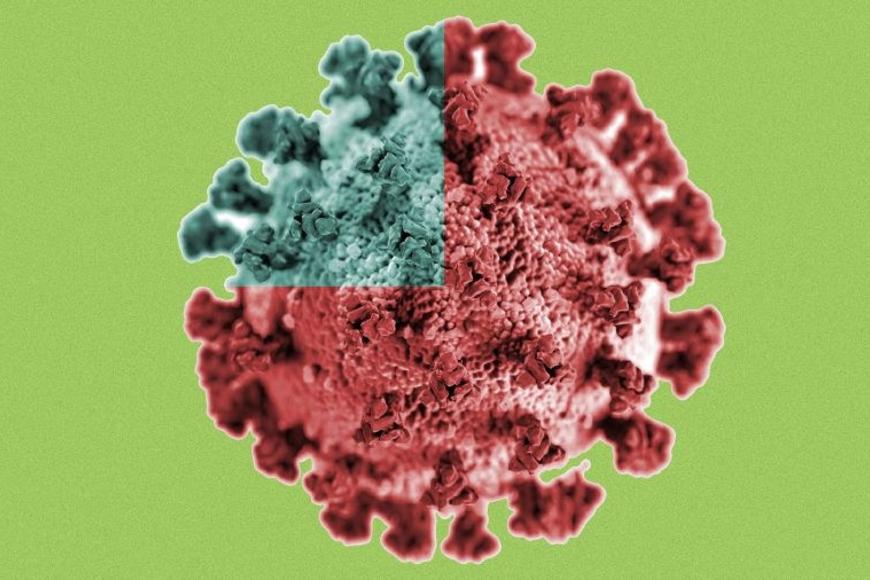 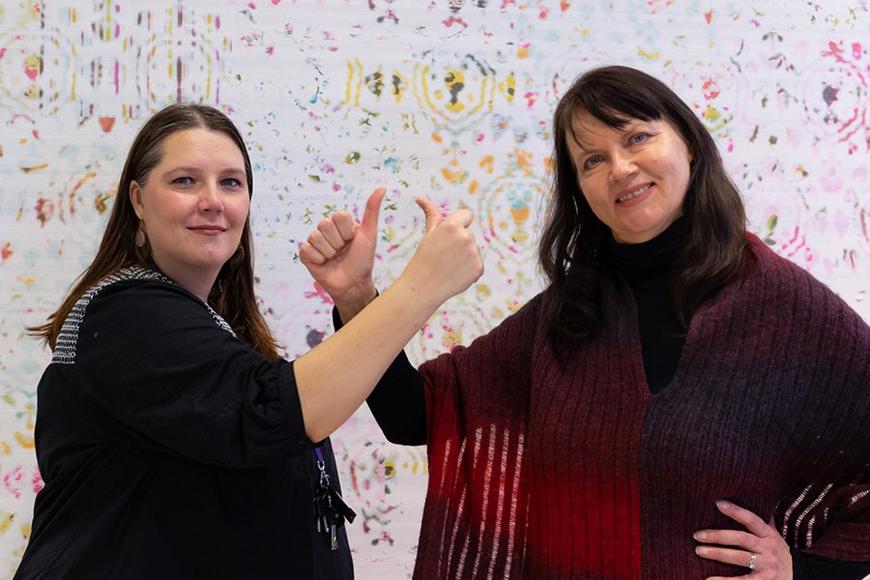 Get involved and make a difference! A library customer survey is now underway! 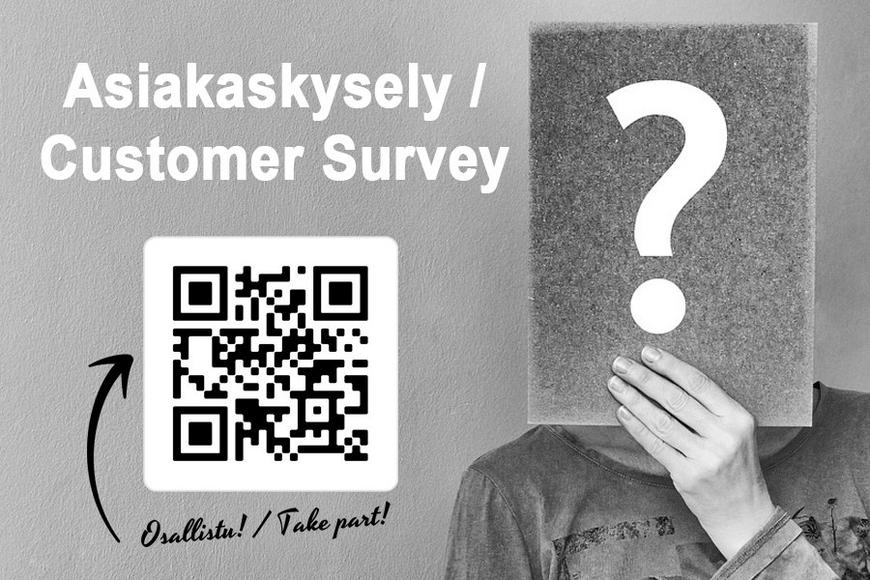 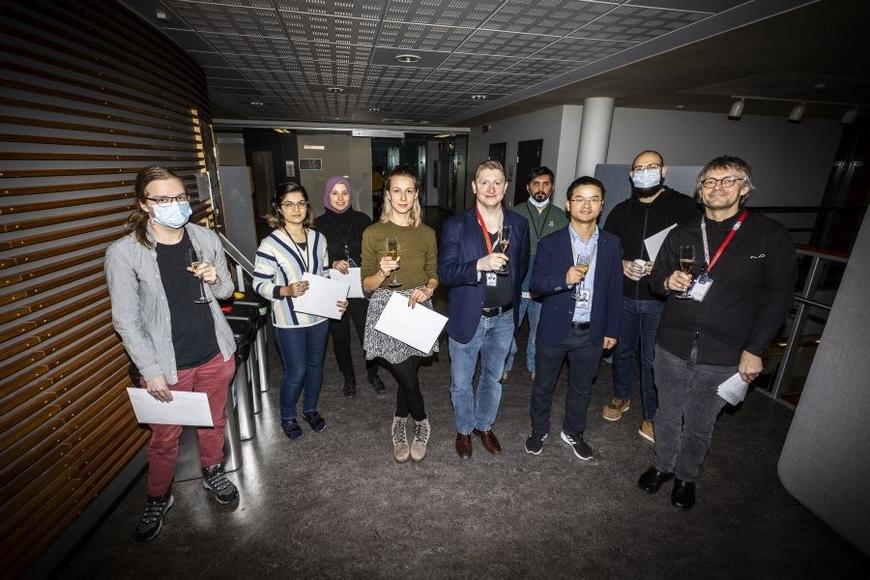 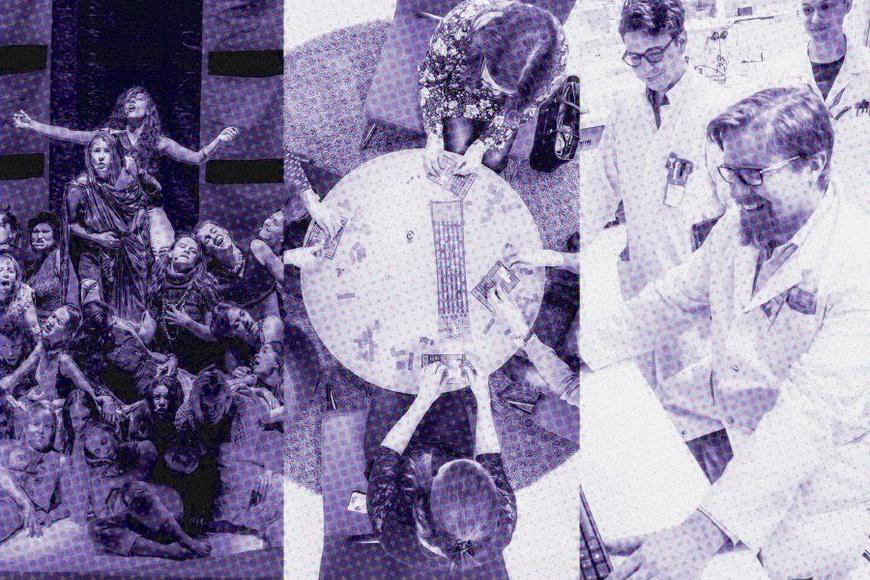 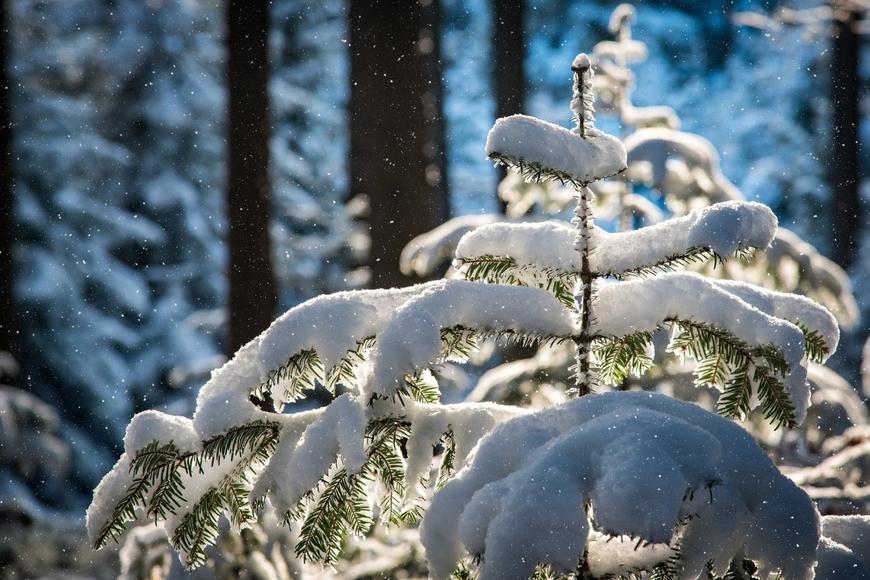