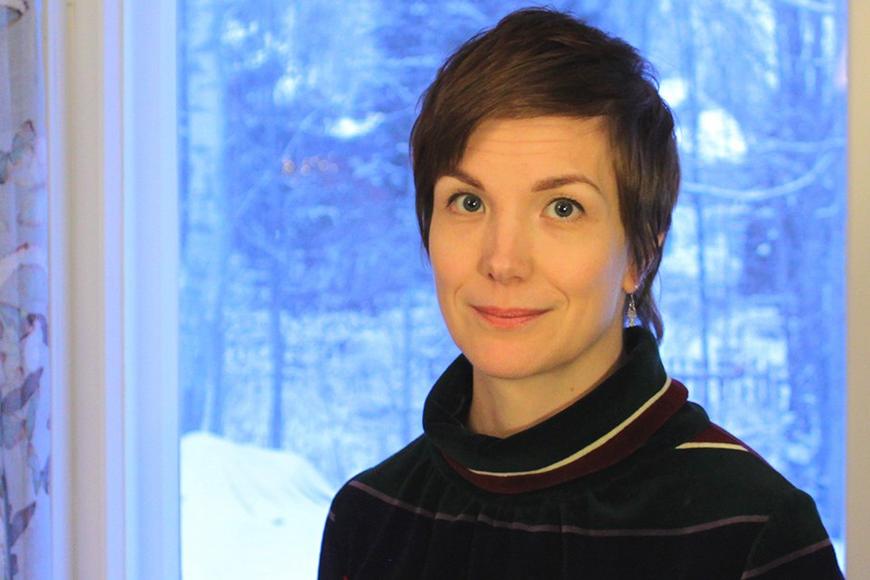 User-generated online news comments, as a subject of research, are loaded with different approaches and attitudes. The most significant contradiction is between two extremes. On one hand, negative by-products, such as hate speech and rude language, have made researchers, journalists and users themselves cautious. On the other hand, the examinations of users’ comments have often been driven by the belief and hope in new technological interactivity and its possibilities for enhancing democratic public discussion and formation of the public.

The studied case is that of the leaking of a gypsum pond in 2012 in Finland’s Talvivaara Mine area, since environmental issues tend to evoke discussion in societal debates and represent fruitful seedbeds for the potential public. What is interesting in the Talvivaara case is the coincidental local and national natures of the contradictory environmental issue.

The overall research material includes users’ comments and online articles concerning the leak and the mine published between November 2012 and May 2013 in three Finnish online newspapers: the local Sotkamo-lehti, the regional Kainuun Sanomat and the national Helsingin Sanomat. The leak set off a complex chain of events, which was followed intensely by the Finnish media. It is assumed that, in this media coverage and overall setting, the online news comments sections provided forums for discussion, especially for those who felt their voices had not otherwise been heard in the mass media. Additionally, comments represent the various ways online users eventually reacted and related to the Talvivaara case.

The study approaches the research questions from several directions. The empirical question about the nature of online news comments is the main foundation for examinations in all four articles. In the introduction, the aim is to sum up the overall research field surrounding online user comments, from different perspectives. Online news comments have connections to online journalism, online discussions and users’ overall activities. Additionally, the perspective of public sphere theory seems dominant in user comment studies. At the end of the introduction, Kangaspunta concludes her observations in relation to the empirical question. She creates a grouping of different variables that helps to understand both commenting and users.

The conceptual question runs throughout the study. Kangaspunta examines the wide historical and theoretical discussion and her own views in the introduction. The question about the public is also the foundation of the setting, especially in the first three articles. Her deliberations are attached to the idea of an issue-based public. She also systematically aims to avoid such normative point of view that would ask, what the public should be like.

Based on the articles, it can be argued that: 1) some users recognise the existence of public discussions and their own position in these discussions; 2) users widen the setting of public discussions; 3) the shared issue, problem or question connecting the users is contextual and affective and often produces different camps and confrontations; and 4) factors effecting the users also effect the formation of the public and acting as a public. Additionally, these four observations intertwine in varying ways.

Finally, at the end of the introduction, based on the observations made in the articles, Kangaspunta aims to outline a modern public, operating in online conditions, that — as a concept — reaches the new form of public participation while remaining loyal to goals that determine this participation and define it as public.

Following the pragmatic theory on public she understands ‘the public’ as a group of people that comes into being through shared issues or problems. In this functional entity, people come and go, and some of them participate in the public discussion actively and systematically, while other participate only momentarily. The public is not a solid consortium, and the members do not have a feeling of ’us’ as a group. By contrast, such feelings can be born inside different biased camps.

- The overall research has strengthened my vision that it is exactly the public discussion, recognised in its nature as public, and the and need to participate in such discussion that are essential to the public. The members of the public identify themselves, in one way or another, as participants in a public discussion about a shared issue in the public arena, Kangaspunta says.

It is this issue, concerning the Talvivaara Mine, that has drawn them to participate in the discussion, and their own actions create and maintain the public discussion, calling on others to participate. Additionally, the members of the public specify their interlocutors, especially in relation to the issue — a user commenting on a news article and an official authority interviewed in the article are both, as members of the public discussing the Talvivaara situation, conscious of the potential parties and followers of the discussion. The public discussion about a shared issue is built of statements, underlaid by such consciousness and aspiration to participate. However, all discussions in public are not public ones, since statements can come back to very personal goals, defining them as (conceptually) private.

The methodological question is mostly answered in the four articles. Each article represents a different methodological approach and testing of a method.

In the first article, Kangaspunta examines users’ comments through conversation analysis and in relation to the public. The methodological testing indicates, among other things, that commenting includes conversations in which news, users and the wider public listenership (i.e., ‘others’) are addressed. Additionally, it seems that making statements and engaging in disagreements are symptomatic to this conversation.

In the second article, Kangaspunta analyses comment materials through the theoretical framework of discursive legitimation strategies with discourse analysis. The study suggests that there are recognisable strategies in the comments and news about the Talvivaara case: authorisation, rationalisation, moralisation and narrativisation. These strategies work as instruments for legitimation, de-legitimation and re-legitimation, and different actors use them in various ways and in relation to environmental discourses.

Methodologically, the third article is the most experimental, since it is difficult to estimate beforehand whether or not the users comprise a social network. In this case, social network analysis, as a method, requires complementary methods, and the analysis shows both the meaning of the most active users in the overall discussion, and, in contrast, the importance of the existence of less active users. The network analysis also makes the different users’ roles visible, which aids in understanding users’ actions both as members of the public and as users of online newspapers in general.

In the fourth article, Kangaspunta uses content analysis on two levels. First, it is used to identify and search for placerelated phrases in the comment material. Together, this specification and categorisation built on a theoretical framework create the basis for the main analysis, which aims to understand the role of geographically anchored media structures (and public arenas of the public sphere) for the users.

- Based on the articles, it is possible to sketch the online commenting phenomenon as a complex form of participation. It seems obvious that the examined Talvivaara-related comments include several purposes that cannot be, especially from the user perspective, interpreted as meaningless or pointless. The users’ actions are attached both to public participation (as a member of the public), and to individual and personal projects. Evidently, the opportunity to comment on the news does matter to users, Kangaspunta says.

The doctoral dissertation of M. Soc. Sc. Veera Kangaspunta in the field of media research titled
Verkkouutisten kommentit julkisen osallistumisen muotona ja julkisen rajapinnoilla will be publicly examined at the Faculty of Information Technology and Communication Sciences of Tampere University at 12 o'clock on Friday 22 January, 2021. Dr. Kari Karppinen from University of Helsinki will be the opponent, while Professor Kaarina Nikunen will act as the custos.