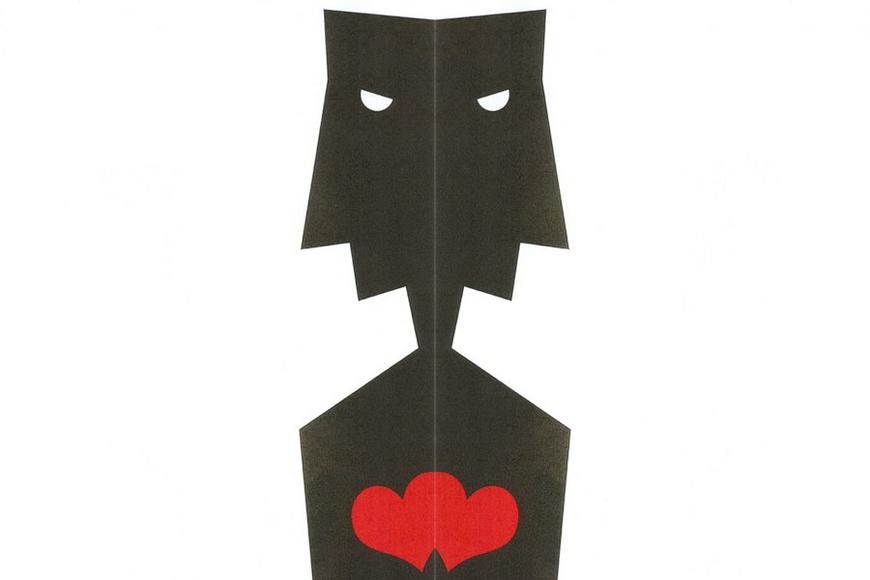 In the spring and summer of 2020, Finns had quite strong confidence in the government and authorities as well as the researchers at the Finnish Institute of Health and Welfare (THL) and universities in addressing the coronavirus crisis. Yle News and MTV News were also trusted in crisis reporting. However, women and men put their faith in different authorities. Supporters of the Finns Party differed from supporters of other parties in whom they trusted.

“The majority of Finns tried to follow the instructions of the authorities and accepted the situation where health was prioritised over economic calculations and individual freedoms during the first spring of the COVID19 pandemic,” says Professor Piia Jallinoja from Tampere University.

A study just published by Jallinoja and Professor Esa Väliverronen from the University of Helsinki examined the trust in institutions, experts, and the news media in addressing the COVID-19 crisis among Finns in April and June 2020. Attitudes related to individual freedoms and responsibility were also examined.

The survey showed that women hold more positive attitudes compared to men towards THL’s activities and Yle News while men were more inclined to listen to social media influencers. Supporters of the Finns Party differed from other parties’ proponents in almost all variables: they were most critical of THL, the Ministry of Social Affairs and Health, Yle News, and vaccine information provided by the authorities.

“The most consistent and strongest predictor of distrust was being a Finns Party supporter. In addition, men and those who had only completed comprehensive school, vocational college or upper secondary school were the most sceptical of several institutions. Correspondingly, supporters of the Finns Party, men and young respondents were most likely to favour active social media influencers in predicting the COVID-19 epidemic,” Jallinoja says.

The importance of trust is emphasised in a crisis

Since the 2010s, researchers have discussed the increased criticism of academic experts in the media and the increased visibility of various social media influencers.

“One line in this debate is the question of a possible increase in trust during a major crisis – citizens would sort of “rally around the flag”, close to leaders and experts. In crises such as the COVID-19 pandemic, trust has been found to be particularly important as it increases citizens' willingness to follow health authorities’ instructions,” Väliverronen says.

Trust in scientific institutions was quite high in Finland even before the pandemic and this did not change during the COVID-19 spring.

Some citizens are sceptical of researchers and authorities

“However, our research showed that some Finns are consistently sceptical of national scientific and official institutions. Some did not trust these sources, considered information about the dangers of COVID-19 exaggerated and were concerned about restrictions on individual freedoms during the pandemic,” Väliverronen points out.

“This interpretation is supported by the finding of previous studies that criticism from right-wing populists does not target all science or science as a whole, but trust and critique are selective. Thus, criticism is directed at certain research areas and topics, such as climate change, vaccinations, health research, immigration, and multiculturalism,” Väliverronen reminds. 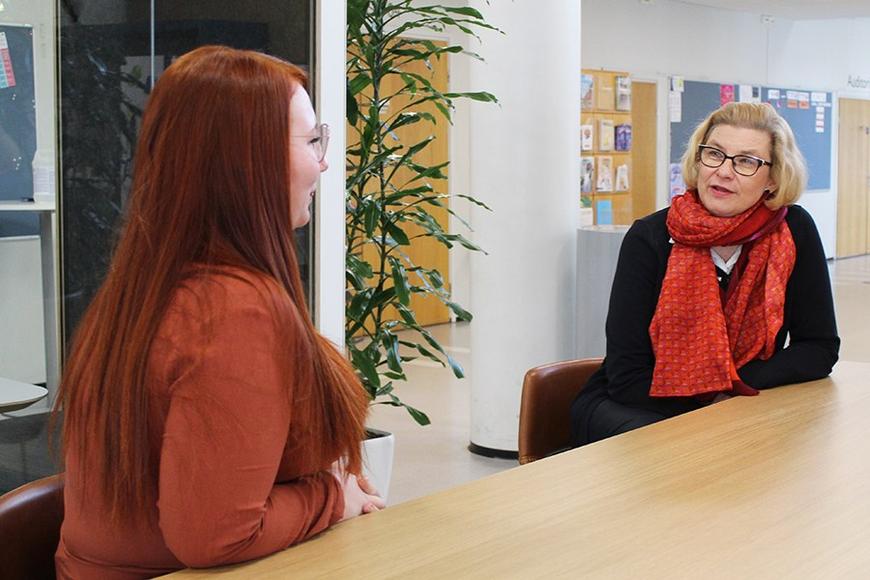 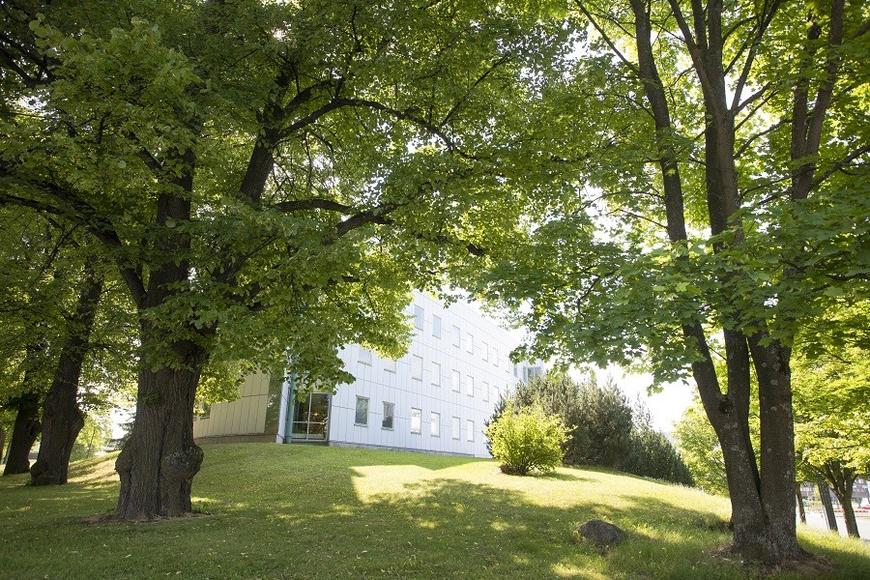 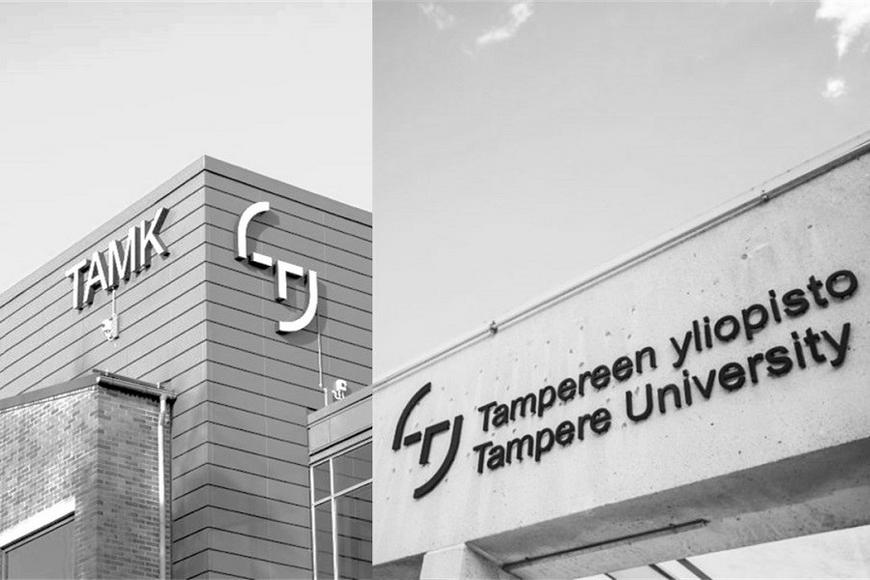 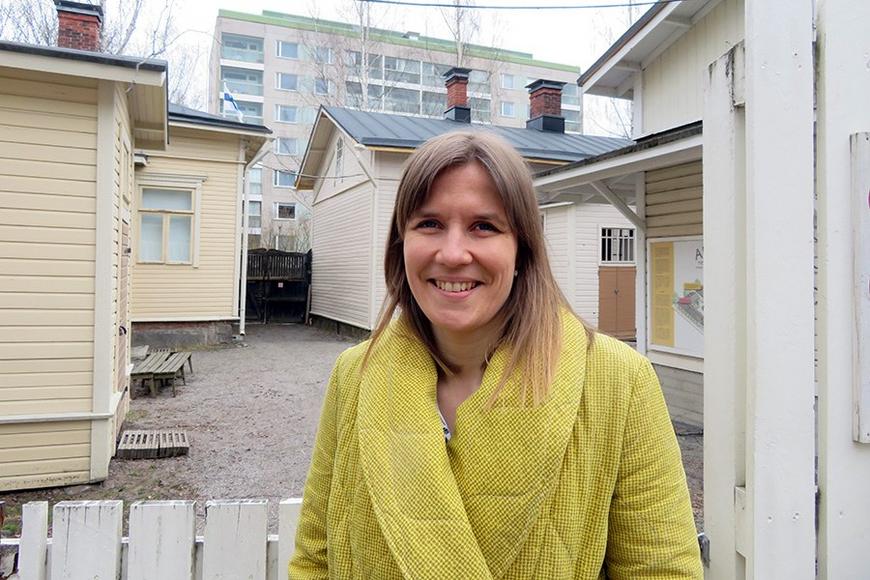 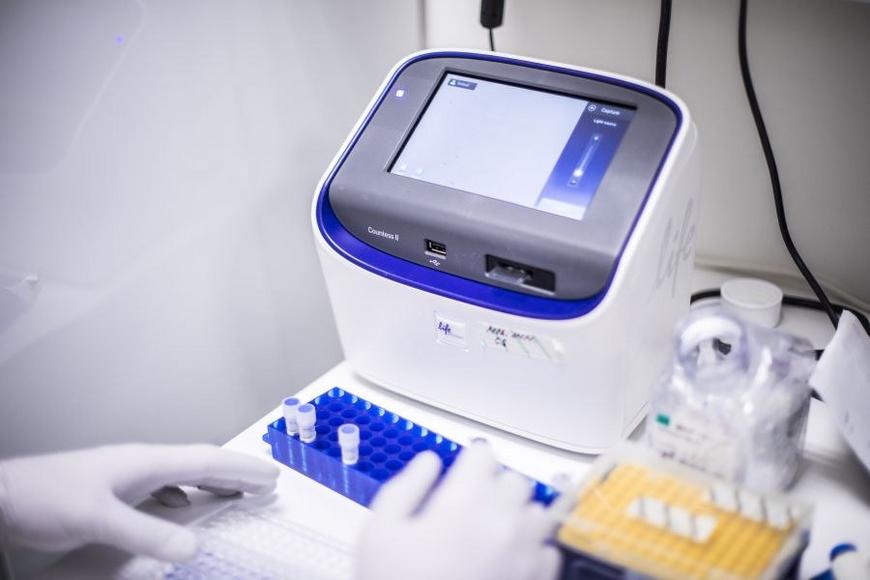 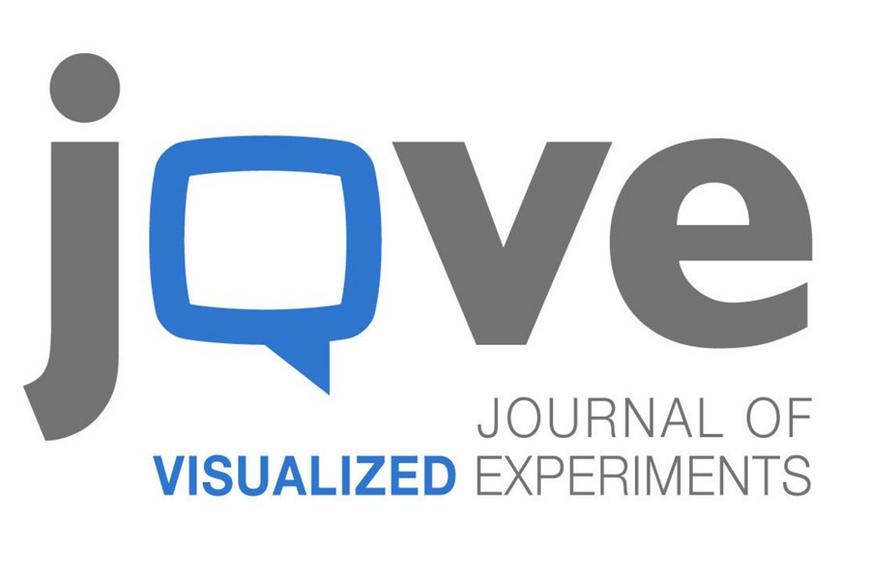