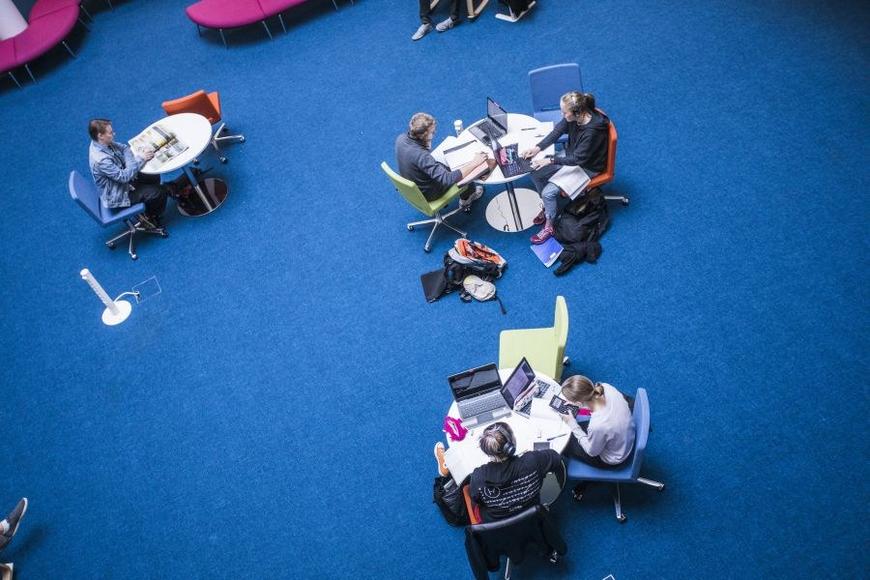 In October, people who have earned a master of science or a master of science (architecture) degree at Tampere University of Technology in 2014 or a master’s degree, a bachelor’s degree in early childhood education or a doctor of medicine degree at the University of Tampere in the same year will receive an invitation to answer a follow-up career survey. The follow-up survey also concerns people with a doctoral degree from either university earned in 2016.

Among other things, the survey examines how satisfied the graduates are with their degree and in what type of jobs they are  working. The graduates may also give current students tips on what skills would be useful in their future work.

Among other things, the results from follow-up career surveys are used in the supervision and guidance of students and the development of education. The results also have an effect on universities’ funding.

“The alumni provide valuable information on the changes in the labour market and the skills that are needed in the future working life,” says Marja Sutela, Vice President for Education at Tampere University.

“The information we gather from graduates is especially important to our students, but it also supports the university’s diverse education development tasks,” Sutela says.

The survey is sent to over two thousand masters from the universities’ various fields of education, bachelors of early childhood education or licentiates of medicine and over two hundred doctors.

The university contacts the graduates with a text message, email or letter. Information about the survey is also shared via the University’s social media channels. The deadline for answers is the end of November.

“We do not have everyone’s contact information so we hope that the message will be widely shared among the graduates,” says Project Director Sari Haataja from Tampere University's career  services.

“If you are one of the graduates but have not received the survey, get in touch with the career services by sending email to tyoelamapalvelut.tau [at] tuni.fi,” Haataja says.

Tampere University of Applied Sciences’s follow-up survey for graduates who hold bachelor’s or master’s degrees from the year 2014 will begin in mid-October.

Both Tampere University’s and TAMK’s surveys are part of a nation-wide survey.