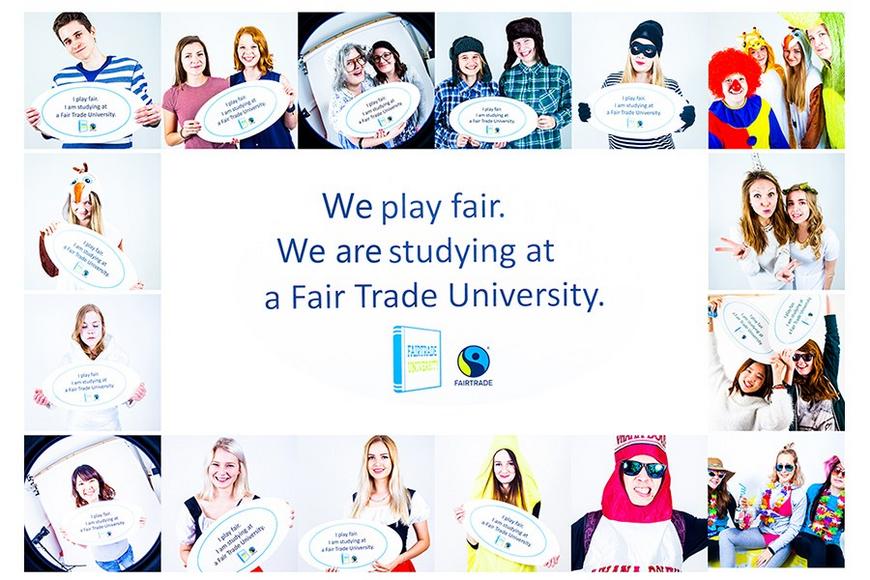 Meeting the requirements of the designation requires that Tampere Universities are committed to supporting fair trade and purchasing Fair Trade products. The higher education institutions that are awarded this designation raise awareness of Fair Trade and the benefits it brings.

Tampere Universities have agreed with the campus restaurants that 100% Fair Trade coffee and tea will be served when catering on-campus events and meetings. The selection of free coffee and tea available to staff will also include fair trade options.

The certificate of the Fair Trade campus designation will be prominently displayed on the campuses.

Although Tampere Universities received this designation for the first time, the former University of Tampere has a long history of supporting fair trade.

“The previous designation was conferred on the initiative of students. Although only the former University of Tampere received this formal recognition, the local higher education institutions have a long tradition of collaboration in promoting sustainability,” Raatikainen adds.

The Fair Trade certification system is designed to support producers and manufacturers in developing countries. It sets standards that ensure that farmers receive a fair price for their produce. On top of the Fair Trade minimum price, farmers receive an additional Fair Trade premium. Fair Trade requires smallholder farming communities to engage in democratic and transparent decision-making processes and comply with strict environmental regulations. The use of hazardous pesticides is prohibited, and there are stringent regulations for storing and using the allowed chemical pesticides. Fair Trade also prohibits forced labour and child labour.