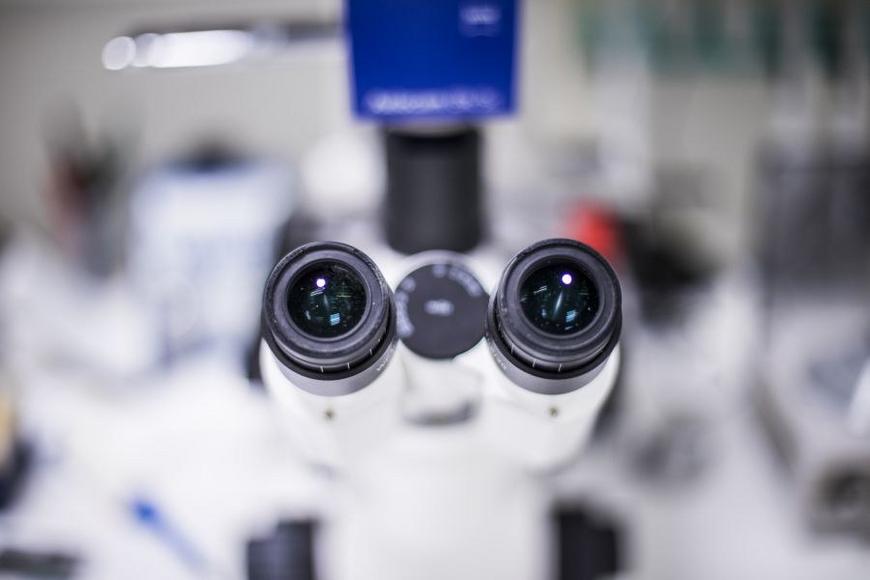 Researchers at Tampere University, Finland, have published new results in collaboration with an international research network that help to understand the biological phenomena mediated by cell membrane integrin receptors and contribute to the development of methods for the treatment of cancer.

In the cell membrane, integrins form the connection between the cytoskeleton and the extracellular matrix. The regulation of integrin activity is essential for the function of tissues and individual cells.

The studies investigated the structure and function of talin, a cytoskeletal protein, which is important in the regulation of the integrin receptor activity. Talin binds to integrin via its “head” and connects it to the cytoskeleton, thereby acting as a part of the cellular mechano-signalling network, which affects cell adhesion, migration, but also gene expression among other things.

One of the studies now published used X-ray crystallography to reveal the atomic structure of talin “head”, giving unprecedented insights how talin binds to integrins.

“The activation of integrins mediated by talin is essential in various cancers, for example, and knowing the detailed structure of talin opens up new possibilities to combat cancer by developing inhibitors that prevent the interaction of talin and integrin,” says Professor Vesa Hytönen from Tampere University.

The structure of talin was discovered in a group led by Professor Jinhua Wu (Fox Chase Cancer Center, PA, USA), and a research group at Tampere University led by Professor Vesa Hytönen was responsible for the biophysical characterizations in the study, while the cell-biological consequences were studied at the University of Geneva, Switzerland in a research group headed by Professor Bernhard Wehrle-Haller.  The results were published in the Proceedings of National Academy of Sciences (PNAS).
https://doi.org/10.1073/pnas.2014583117

The significance of the structure of talin for integrin activation gained new perspectives in Sampo Kukkurainen’s doctoral dissertation, which used molecular dynamics simulations to study the interaction of the talin – integrin pair. http://doi.org/10.1242/jcs.254615

The study provided new detailed information on the mechanism of protein interaction.

“The study showed that the loop of the F1 subunit of talin is essential for the activation of integrins,” says Dr. Kukkurainen.

An article related to Azizi’s study published in Scientific Reports showed how mutations observed in cancer patients affect the structure, interactions, and biological activity of talin in cells. The study was conducted in collaboration with a research group led by Dr. Ben Goult (University of Kent, UK). The mutations selected for the study were screened from sequence databases using structural data and bioinformatics methods. https://doi.org/10.1038/s41598-020-77911-4

“It was interesting to find that a single mutation in a large protein can affect cell function so much,” says Azizi.

The study showed that talin mutations affect cell motility and cell communication. The research result is a step towards personalised medical treatments in which information from a cancer patient’s tumour can be used to select an appropriate treatment.

The studies used the scientific computing services provided by the CSC – IT Center for Science and the EU’s Prace programme, the research facilities of EMBL (European Molecular Biology Laboratory) and the services of Biocenter Finland.

The research group led by Professor Hytönen is funded by the Academy of Finland, the Sigrid Jusélius Foundation and the Cancer Foundation Finland, among others. Latifeh Azizi has received financial support from the Anu Kirra Foundation, the University of Tampere Foundation and the Doctoral Programme in Medicine, Life Sciences and Biomedical Engineering at Tampere University. 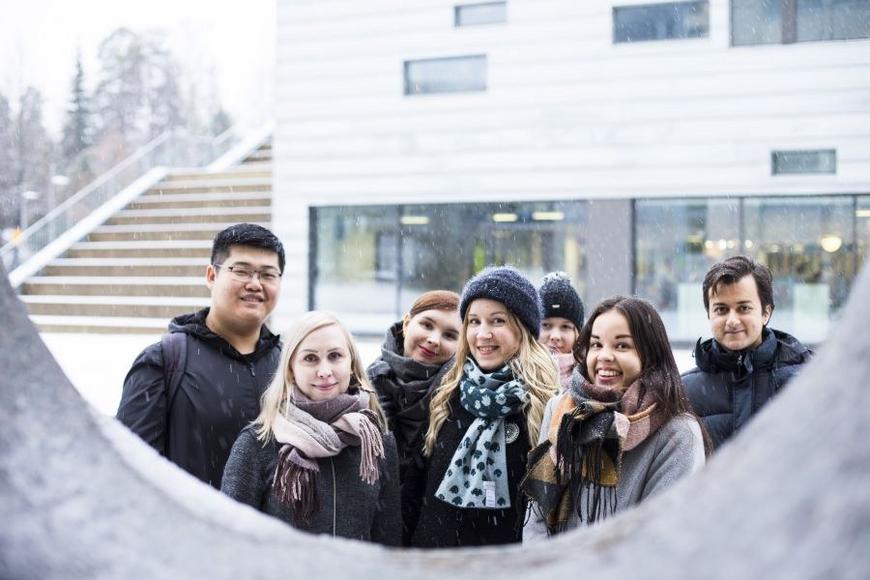 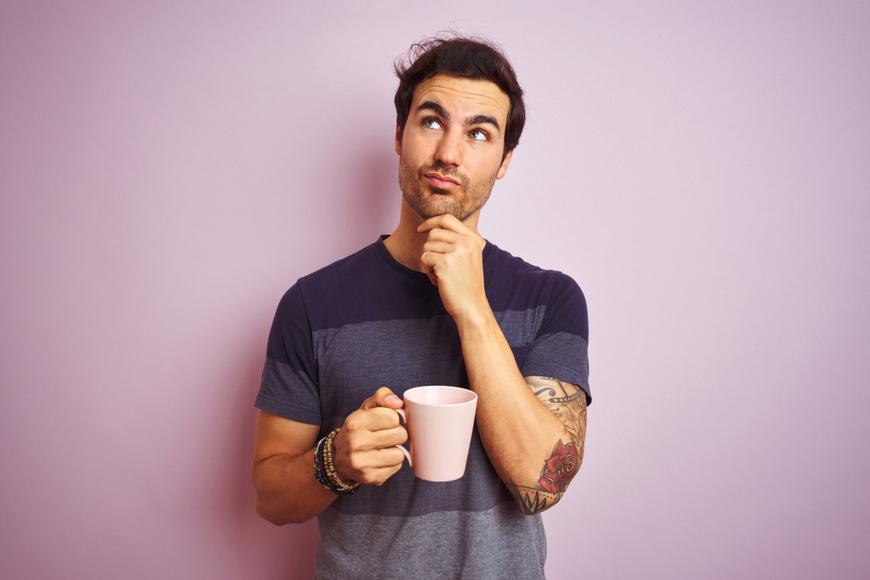 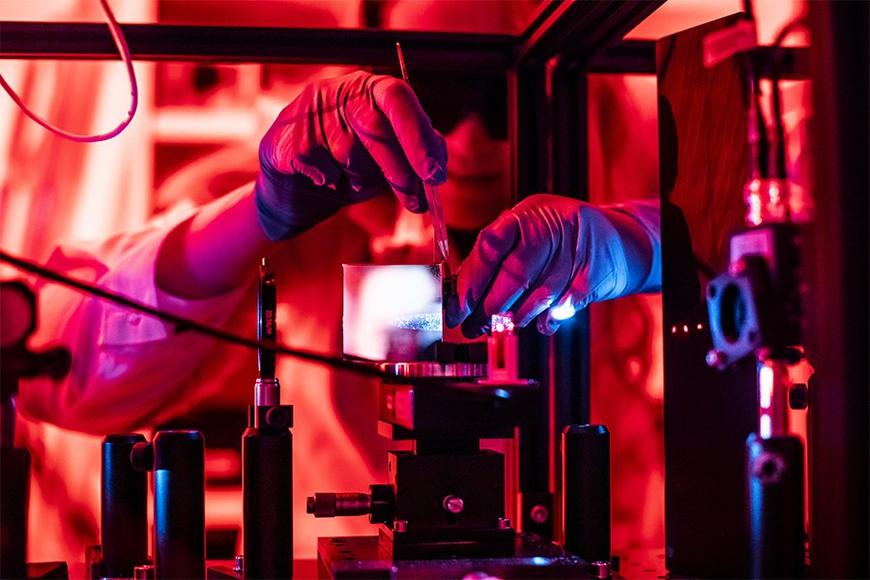 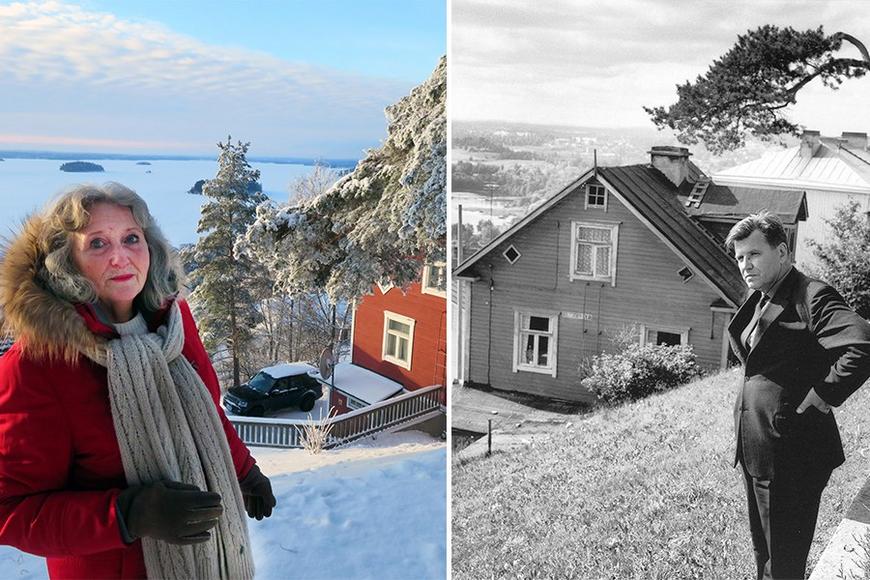 Detailed financials on trial in Orbis until the 12th of February 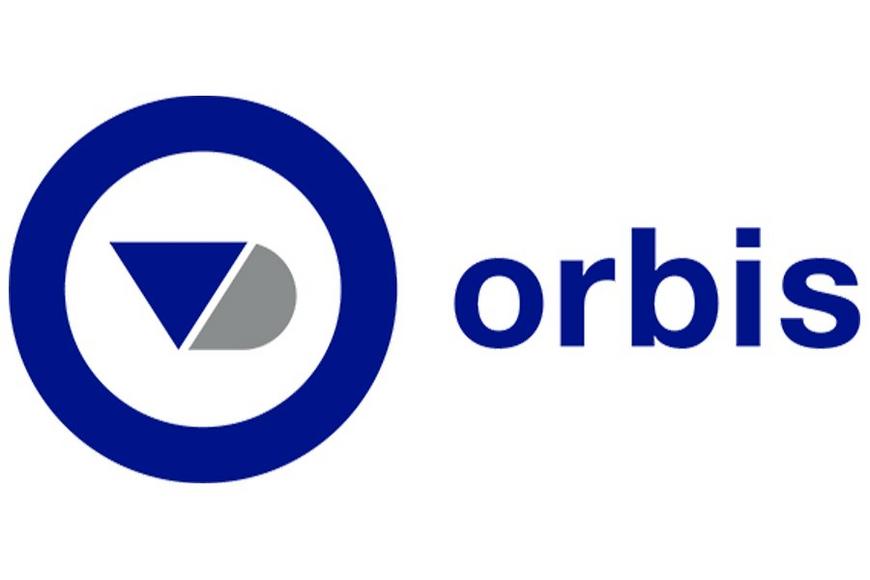 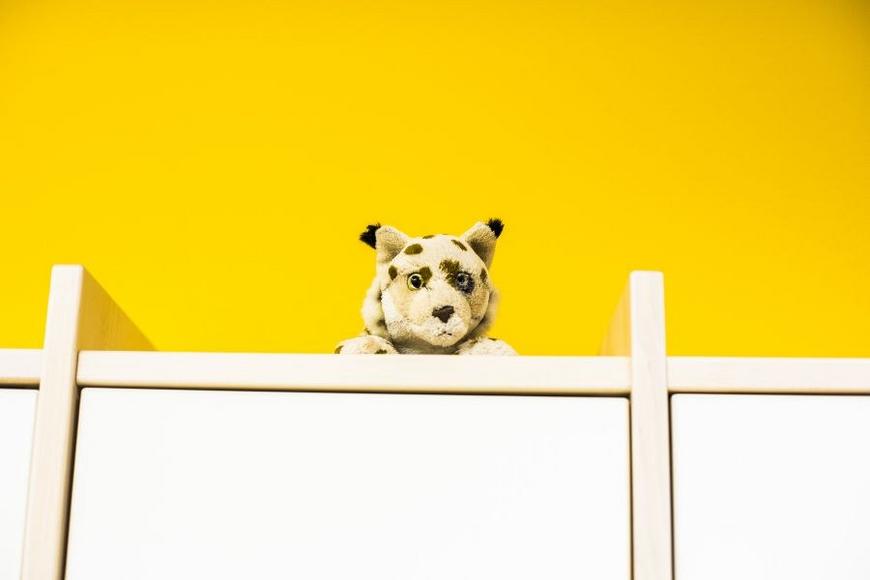