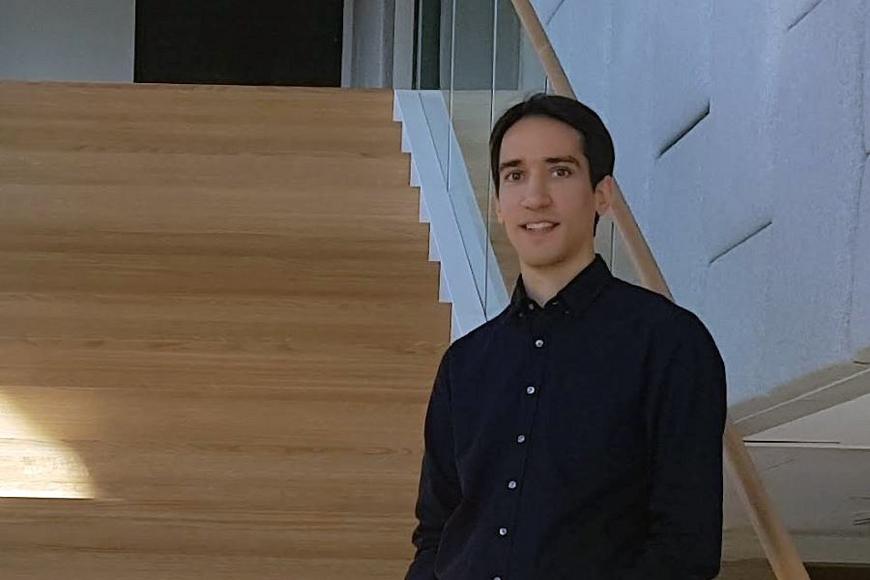 The 5G promise of having most reliable connections with the highest data rates ever is not just a word anymore. There has been great advances and new technologies have been introduced to make such promise come true. However, the practicalities associated with such new technologies may hold us back. Orod Raeesi’s doctoral study addressed one of the most important problems in this respect, called channel non-reciprocity in time-division duplex multi-antenna systems.

Almost every decade, a new generation of cellular communication systems is introduced, from the first generation to GSM, then 3G, LTE, and now 5G! Each new generation brings lots of new features such as much higher (typically around 10 times more) data rates, lower latency, and so on. But where are these improvements coming from? How are we supposed to improve the already great LTE in each and every aspect?

Increasing the number of antennas in devices is one of the most promising and fundamental technologies in achieving 5G. However, in conventional multi-antenna (MIMO) systems, the amount of overhead needed for estimating the channels grows with the number of antennas in the base stations. The ambitious goals set for 5G does not allow any room for such overheads. Thus, to overcome this problem, the new communication systems are mostly designed to operate in time-division duplex (TDD) mode where the transmitting and receiving channels are the same. This will allow such systems to avoid wasting overheads to estimate each channel separately and makes it possible to estimate one channel based on the other.

Doctoral student Orod Raeesi has analyzed the impacts of such non-reciprocity in TDD systems and proposed efficient algorithms to overcome this problem. The proposed algorithms have shown substantial performance improvements compared to the existing state-of-the-art methods.

The doctoral dissertation of M.Sc. Orod Raeesi in the field of telecommunications titled “Analysis and Mitigation of Channel Non-Reciprocity in TDD MIMO Systems” will be publicly examined in the Faculty of Information Technology and Communication Sciences at Tampere University at 12 o’clock on Friday 11th of October 2019 in Hervanta Campus, Sähkötalo building auditorium S2 (SA203) (Korkeakoulunkatu 3, Tampere).  The Opponent will be Professor Jyri Hämäläinen from Aalto University of Finland. The Custos will be Professor Mikko Valkama from the Faculty of Information Technology and Communication Sciences.