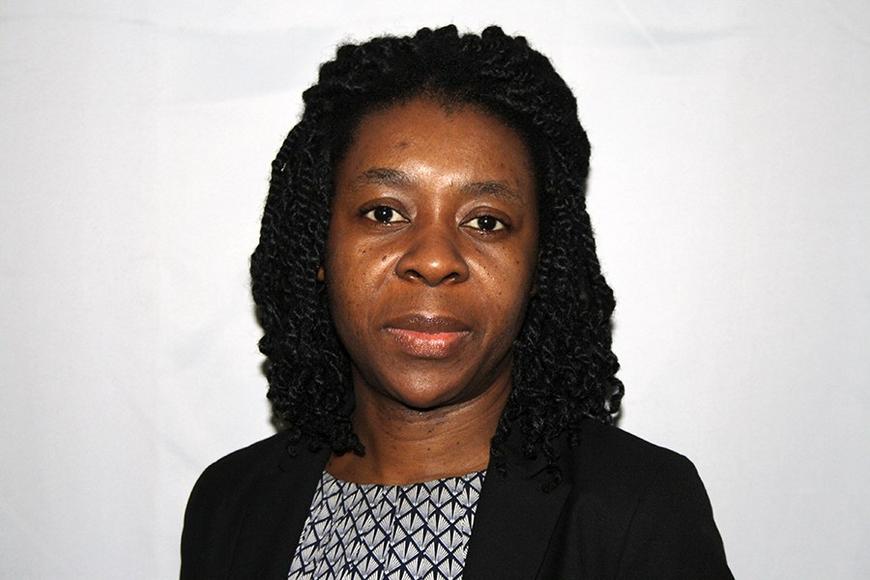 Besides poverty and shortage of skills, being unemployed and remaining in unemployment for a long-term also increase the risk of developing or dying from diseases such as depression, type II diabetes, suicide, and cardiovascular diseases.

Increased number of unemployed people also affects the society in negative ways, for example, by increasing the number of people who depend on benefits provided by the state. Unemployed people with poor health may have difficulty finding future employment. An understanding of the role of specific health problems that affect re-employment will be helpful in targeting preventive interventions for unemployed people.

MSc Chioma Nwaru examined in her doctoral thesis whether muscular fitness and musculoskeletal pain affects the likelihood of regaining employment by people who have been unemployed. The thesis also describes the future patterns of employment among unemployed people who regained employment, and then investigated whether specific chronic diseases and previous sickness absence influenced these patterns.

The thesis was based on data collected from the Career Health Care project and the Finnish Public Sector Study, which have been performed in Finland.

The results confirmed that unemployed people with poor health have a decreased chance of finding employment. An interesting contribution of the study to existing research was the four different employment patterns that was identified among those who regained employment, which ranged from relatively strong to very weak employment, with the very weak pattern defined as those who returned to unemployment soon after re-employment. Individuals with poor health, for example, those with severe mental health problems, were more likely to have weak employment.

The findings highlights the importance of providing sick unemployed people with adequate support, including health care and rehabilitation in order to improve their chances of regaining and maintaining employment.

The doctoral dissertation of MSc Chioma Nwaru in the field of occupational health titled Health as a determinant of labor market attachment among unemployed job-seekers participating in Active Labor Market Policy measures in Finland will be publicly examined in the Faculty of Social Sciences at Tampere University in Arvo building auditorium F115, Arvo Ylpön katu 34, Tampere, on 19.12.2019, at noon. The opponent will be Professor Eero Lahelma, University of Helsinki. The custos will be Docent Pekka Virtanen from the Faculty of Social Sciences.