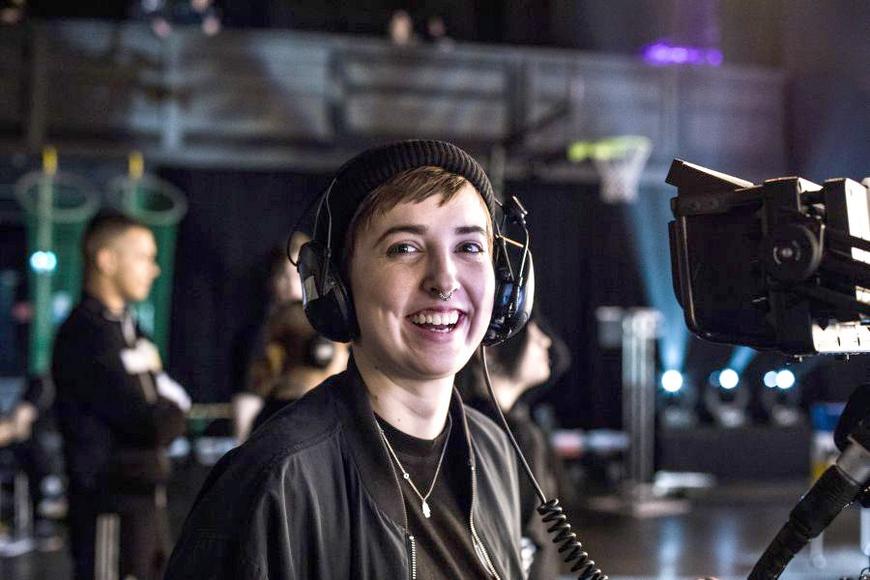 The formal partnership between Yle and the Universities community enables exploratory, developmental, and bold co-operation because it lowers the threshold for testing new ideas. In higher education, for example, joint activities and challenge-based learning will be built around the Master’s Degree Programme in Sustainable Digital Life which will begin next autumn. A media literacy escape room for schoolchildren is also in the works and last October, the Universities community, Business Tampere, Wakeone and Yle organised a virtual XR-Factory event that showcased augmented reality technology used by both industry and media.

Various new projects are currently being prepared around topics such as the municipal election, popularisation of scientific knowledge, the Finnish sauna culture, and sustainable development. The City of Tampere is also involved in many of these projects. Producer Hannele Valkeeniemi from Yle says that the aim of this three-way ‘media laboratory’ is to come up with about ten new ways of working together.

“The media lab is like a test kitchen, where concrete, even a little wild, new combinations are being tested to address the big challenges of inclusion, media literacy, and interaction. The goal is scalability, i.e. to share good recipes with others. The fact-based worldview and democracy are facing new threats, which also concerns Yle, the city, and the Universities community. There are many good reasons for collaborating more systematically than we have done so far,” says Valkeeniemi.

Your stories of co-operation are valuable

For decades, Yle has been an informal partner of the Universities community in teaching and research. Yle's strong presence in Tampere has ensured valuable national visibility for researchers and research results. In February, for example, the Feeniks project launched by Juho Saari, Dean of the Faculty of Social Sciences and professor of social and health policy, worked with Yle to collect people’s stories of adversity with the Kolhu survey.

Another example is the educational co-operation that has been established, for example, at the Mediapolis centre of storytelling and digital industries on whose campus TAMK’s media, film and television, visual arts, and communications programmes are being taught. However, there are many untold stories about the shared journey of Yle and the Universities community over the years.

“Despite the decades-long tradition of co-operation, there is regrettably little documented material about it. I have heard, for example, that Yle’s legendary programme Jatkoaika was shot in the main building on the city centre campus and I am sure that teachers and researchers have carried out many projects with Yle. There have certainly been good ways of working together, so there is no reason for reinventing the wheel,” says Matias Nurminen, Senior Specialist coordinating Yle's co-operation with Tampere University.

We are collecting our community’s experiences of working with Yle over the years: Have you been interviewed? Have you worked in an educational partnership or organised an event with Yle? Tell us what you have done in the past, what worked well and how it could have been improved! What makes Yle a good partner? How would you like to see the collaboration between Yle and the Universities community?

We gather information about the best practices and would love to hear new proposals. Please, share your ideas to us by filling in this form. 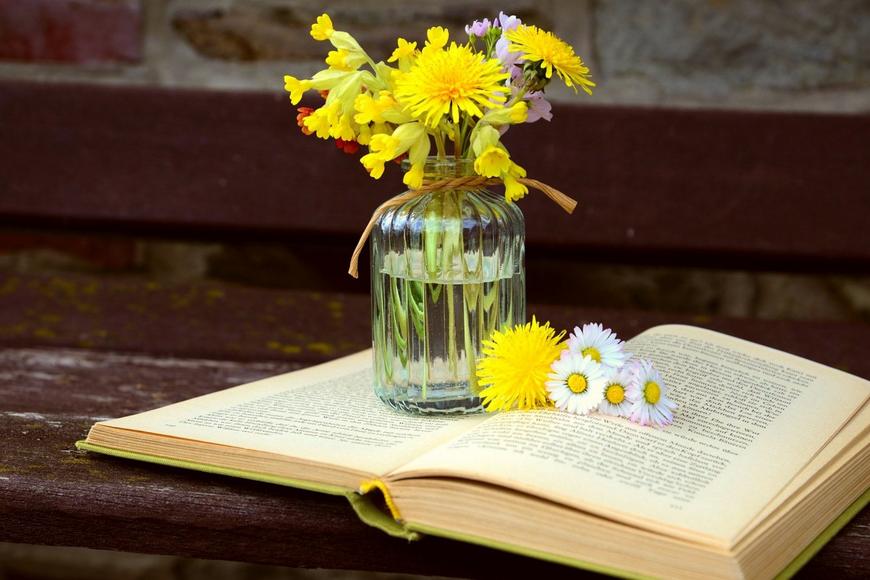 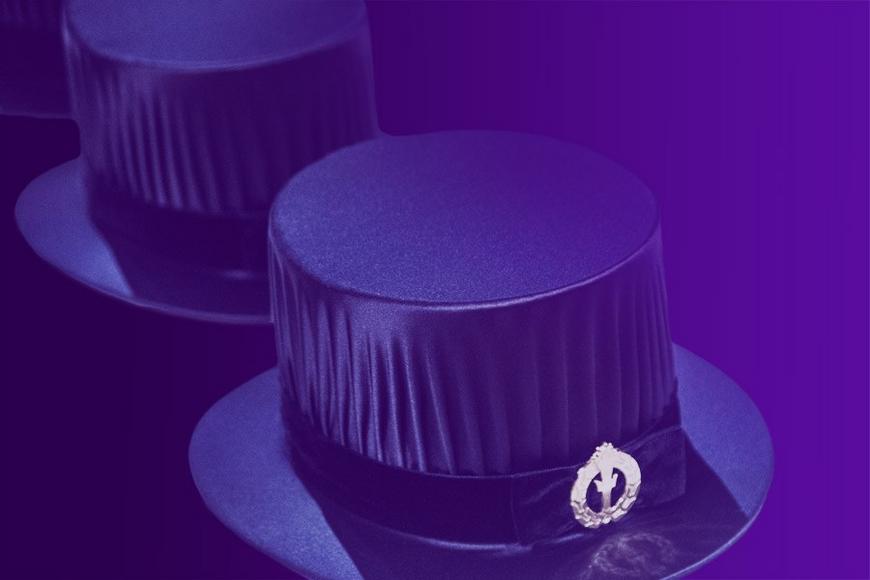 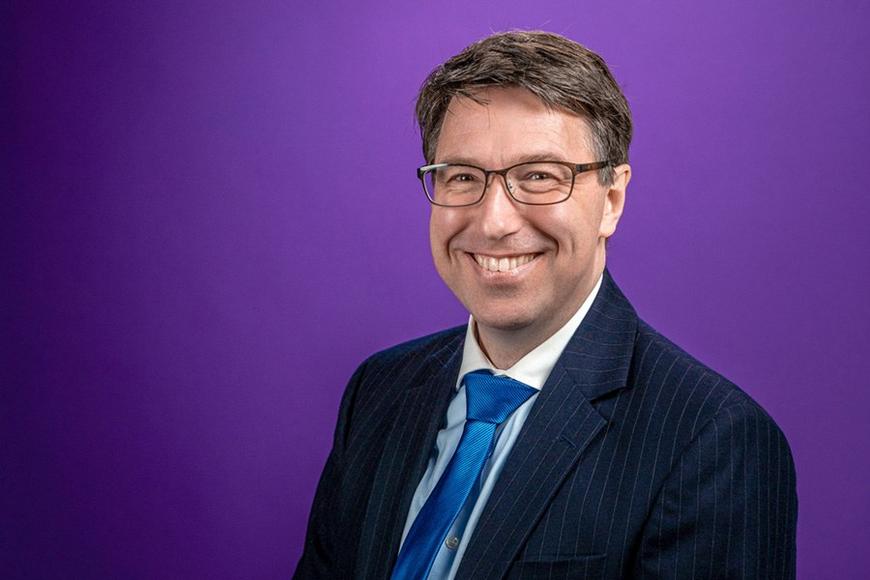