Schizophrenia mechanisms can be studied with mathematical modelling 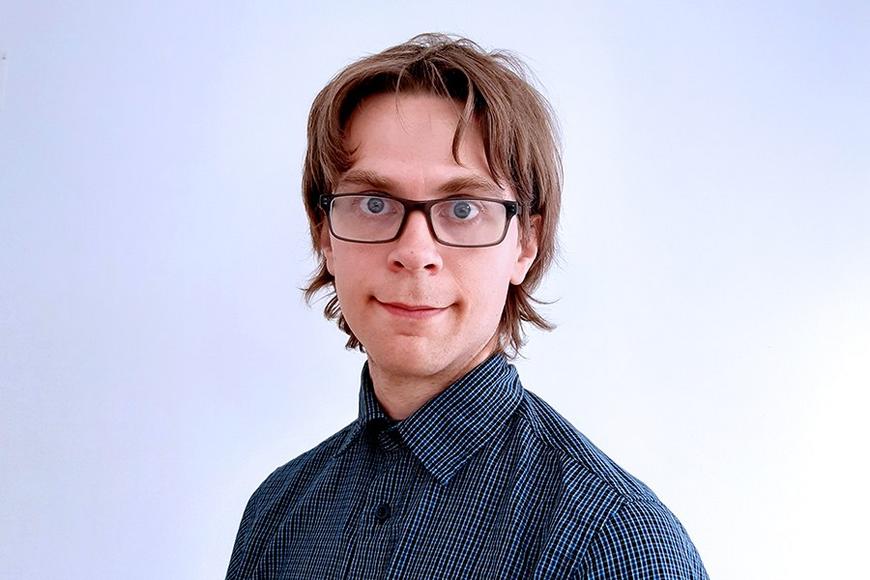 “Our work aims at proposing new disease mechanisms; these mechanisms must be proven experimentally later. If we succeed in proposing the correct functional mechanism, it is a big leap forward even though it may only be a small part of the whole set of disease mechanisms,” says Tuomo Mäki-Marttunen.
It is a known fact that both hereditary and environmental factors contribute to the development of schizophrenia. However, the mechanism of the disease and a cure are yet to be found. Academy of Finland Research Fellow Tuomo Mäki-Marttunen from Tampere University uses mathematical modelling to investigate the mechanisms of schizophrenia.

His research is particularly focused on the mechanisms of schizophrenia-related phenotypes. As an example, Mäki-Marttunen cites delta oscillations, brain waves detected by an electroencephalogram (EEG).

“One of our most significant results so far is that we have shown that altered function or expression levels of schizophrenia-related genes, in particular those encoding ion channels and calcium pumps, may alter the function of neurons in the cerebral cortex to the extent that the delta oscillation power is enhanced or decreased,” Mäki-Marttunen says.

“This is one new mechanism that may explain the increased delta oscillation intensity often measured in schizophrenia patients,” he adds.

Mäki-Marttunen’s field, computational neuroscience, has advanced so much in recent years that the emergence of psychiatric diseases can be studied with computers.

The study applies existing mathematical models to describing a specific cellular event. Existing models often need to be extended and developed to model how genes associated with schizophrenia relate to cellular events that could be important for schizophrenia.

“Our work relies almost entirely on simulations. We develop models, simulate cellular events and try to answer biological questions about what happens differently in the brains of schizophrenia patients,” Mäki-Marttunen explains.

Genes are known but not the mechanism of disease

Much genetic data has been collected on mental illness and it has been found that many diseases are associated with a wide range of genetic variants. However, it is not yet known how these variants contribute to the illness.

“Somehow genes – or their products, proteins – work differently from normal, or are present in different amounts than usual. Together with environmental factors, some of them predispose patients to schizophrenia,” says Mäki-Marttunen.

“When you study the brain, you usually study neurons i.e. nerve cells. What happens in the synapses between the neurons is equally important. One hypothesis, especially when studying schizophrenia, is that the disease is closely linked to synapses,” he says.

Mathematical modelling requires high-performance computers. Mäki-Marttunen has used both Norwegian and Finnish ones.

New technological possibilities are emerging through the European EBRAINS project. Mäki-Marttunen received funding with which a researcher will be hired at the KTH Royal Institute of Technology in Stockholm to build a mathematical model suitable for describing the phenotypes of schizophrenia. Mäki-Marttunen and his colleagues will help develop the models and use them in their work later.

“The EBRAINS funding is only a small part of the whole picture. However, it is linked to our work from the previous years that helped us to propose the right model to be built and then use it,” says Mäki-Marttunen.

A job for life

Mäki-Marttunen earned his master’s and doctoral degrees in applied mathematics at Tampere University of Technology.

Schizophrenia became his research topic during post-doctoral work in Norway. In a multidisciplinary schizophrenia research group led by a psychiatrist with expertise in genetics, research was also conducted by modelling cellular level phenomena.

“I have been studying schizophrenia since 2014, and I believe that there will be new things to discover about the disease throughout my lifetime,” says Mäki-Marttunen.

What is the best aspect of working as a researcher?

“The mathematical modelling of biological processes involves many different factors. One is simply the pleasure of the engineer when building a mathematical model and making it work as intended and in a way that matches the phenomena observed in experimental literature,” Mäki-Marttunen answers.

“In the longer term, a bigger thing is the hope that one’s research will benefit future generations in the form of improved treatments. You may not see the impact during your lifetime, but you want to keep it in mind,” he adds.

“Learning more about cell function and understanding the biological processes that drive it is also very inspiring," says Mäki-Marttunen.

Whodunnits are great but the Unit magazine is even better

Student, Do you need guidance on information retrieval or help with the use of e-materials in the autumn of 2021?

Whodunnits are great but the Unit magazine is even better 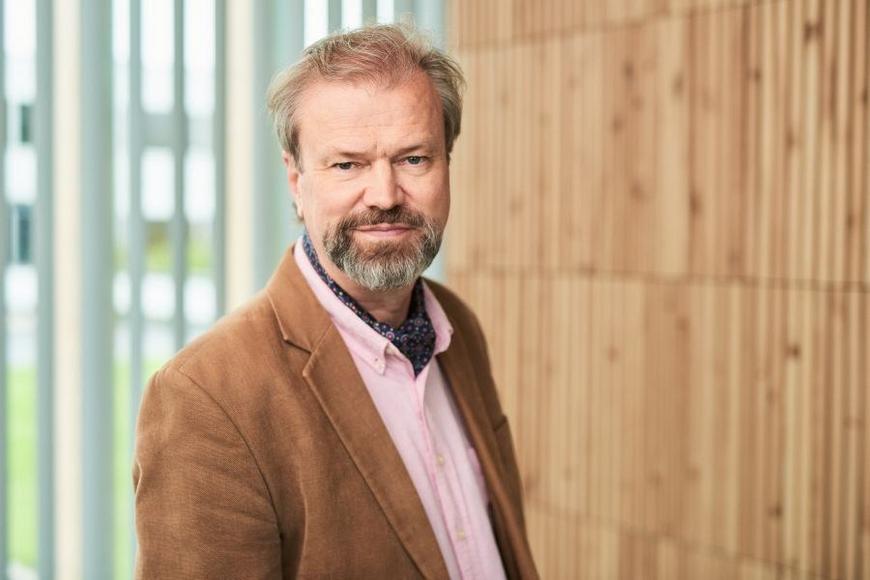 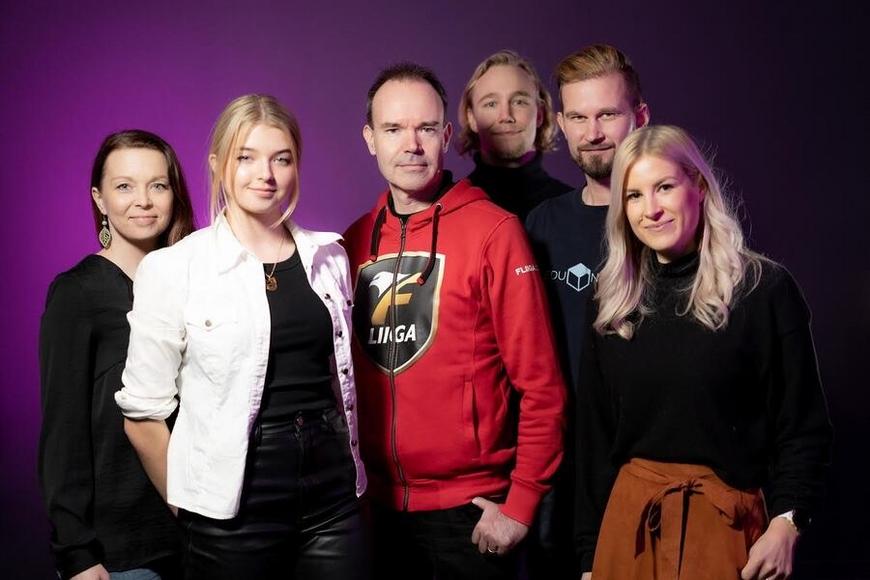