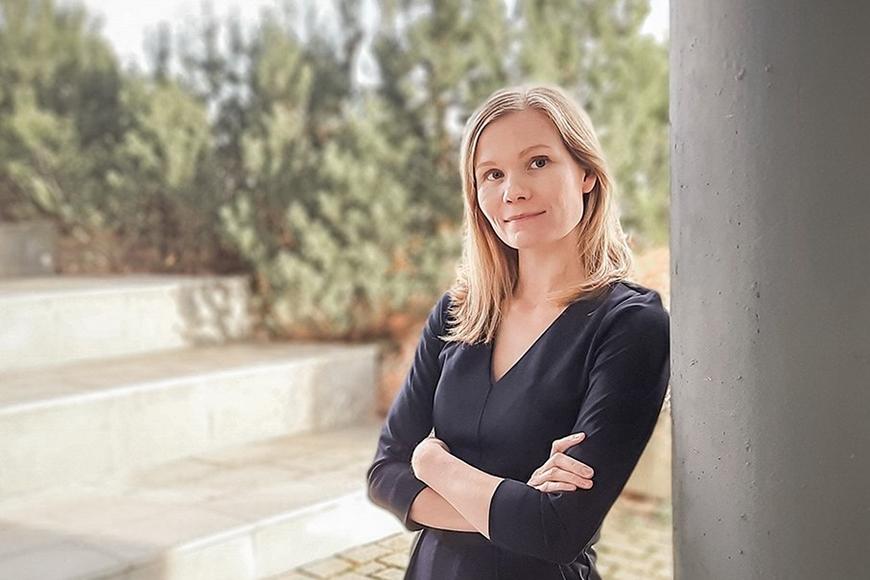 M.D. Riikka Riikonen evaluated in her doctoral dissertation baseline and post-bronchodilator (post- bd) lung function at the age of 10-13 years in children hospitalised for bronchiolitis in early infancy.

Bronchiolitis, a lower respiratory tract infection (LRTI) caused by different viruses, is a common reason for hospitalisation in early childhood. Hospitalisation for bronchiolitis increases the risk for lung function abnormalities at school age, in adolescence and in adulthood. Respiratory syncytial virus (RSV) has been associated especially to irreversible changes in spirometry. However, children who have suffered from severe bronchiolitis in infancy form a heterogeneous group and lung function reduction does not concern all of them. Thus, identifying those who are at high risk would help to focus preventive and therapeutic measures.

The aim of the thesis was to evaluate baseline and post-bronchodilator (post- bd) lung function at the age of 10-13 years in children hospitalised for bronchiolitis in early infancy. Lung function was compared between former bronchiolitis patients and age- and sex-matched controls. Post-bronchiolitis lung function was investigated in relation to weight status and polymorphisms in Toll-like receptors (TLR) encoding genes. Early-life and preschool-age risk factors were studied in relation to irreversible airway obstruction, assessed by reduced post-bd FEV1 or post-bd FEV1/FVC.

Originally, healthy, term infants, who were hospitalised for bronchiolitis at the age of less than six months were enrolled. Viral aetiology was studied in nasopharyngeal aspirates, and RSV was the predominant causative virus. At the age of 10-13 years, 89 children (cases) of those 166 invited attended a clinical examination with interview and baseline and post-bd spirometry. The follow-up study at the age of 10-13 years included age- and sex-matched controls, 108 of whom performed spirometry. Lung function was measured previously at the age of 5-7 years with impulse oscillometry (IOS) in 103 cases, and measurements at both ages were available from 62 cases.

Among the bronchiolitis group, overweight children showed lower baseline and post-bd FEV1/FVC values as continuous and categorised variables compared to normal weight children. Variant genotype of TLR10 rs4129009 was associated with better baseline and post-bd FEV1/FVC after bronchiolitis, and the result was similar when TLR10 was analysed either separately or combined with TLR1 or TLR2. Irreversible airway obstruction after bronchiolitis was associated with physician- diagnosed asthma at less than 12 months of age. Worse results in IOS at preschool age predicted irreversible airway obstruction at 10-13 years of age.

The study demonstrated an association between hospitalisation for bronchiolitis in infancy and lung function reduction in early adolescence. Reductions in post-bd FEV1 and FEV1/FVC suggesting irreversible changes were present as early as at 10-13 years of age. Among the bronchiolitis group, overweight predicted lower FEV1/FVC values; in contrast, the variant TLR10 rs4129009 genotype was associated with higher FEV1/FVC. Children with asthma diagnosis as early as before the age of 12 months and children with worse results in IOS at preschool age seem to be at greater risk to have irreversible changes in lung function after bronchiolitis.

The doctoral dissertation of M.D. Riikka Riikonen in the field of paediatrics titled Post-Bronchiolitis Lung Function – Long-term outcome after hospitalisation in early infancy will be publicly examined at the Faculty of Medicine and Health Technology of Tampere University at 12 o'clock on Friday 26 November, 2021. The venue is Arvo building auditorium F114, address: Arvo Ylpön katu 34. Docent Mikael Kuitunen from Helsinki University will be the opponent while Professor emeritus Matti Korppi will act as the custos.