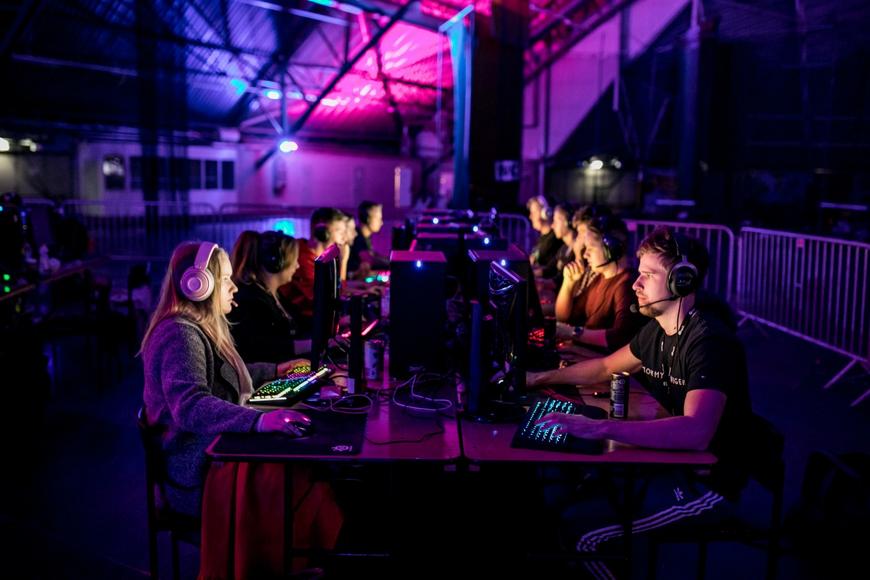 Kilpapelaajia Insomnia 2019 -tapahtumassa. Kuva: SEUL ry / Jussi Jääskeläinen.
Digital gaming has grown to be a globally significant form of culture, entertainment and industry, the importance of which Covid-19 pandemic has further increased. As people spend more time with games, certain negative side effects, such as discrimination and harassment, are also on the rise. A new online event directed at game cultural agents discusses equity and safety in various environments for games and play.

The Centre of Excellence in Game Culture Studies at Tampere University is organising an event series GameCult Talks: Discussing games in culture and society aiming to promote discussion around societal aspects of game culture. In the first event, organised on Friday 13 November, the discussion will focus on promoting equity in the game industry, player communities and game education.

– A lot of work is being done to promote equity on many levels of society. Our goal is to bring the game cultural agents and researchers together in order to highlight initiatives aiming to create sustainable and safer game culture. It is important that game researchers participate in societal discussions together with other game cultural agents, says Frans Mäyrä, the Director of the Centre of Excellence in Game Culture Studies in Tampere University.

Misogyny is still prevalent in games and game communities

Some of the most harmful sides of game culture are violations of equity, such as discrimination in its many forms. Women gamers still encounter gender based harassment and hate speech in online games, for example. Lately, there has been much public discussion on sexual harassment, which is also a familiar phenomenon in the game industry.

The Centre of Excellence in Game Culture Studies Researcher Maria Ruotsalainen studies the position of women gamers in misogynistic game cultural environments. According to Ruotsalainen, misogyny is also present in competitive gaming and electronic sports.

– There are significantly less women than men on the top tiers of competitive gaming due to the discrimination women face in the lower competitive tiers and in casual gaming. The gamer culture is strongly masculine, and when playing, women often experience even direct hostility and belittlement from men, Ruotsalainen says.

In addition to discrimination, the game industry is also suffering from other harmful phenomena, such as lack of diversity and the crunch culture.

The recent Finnish Player Barometer 2020 study from the Centre of Excellence in Game Culture Studies reveals that 98.2 % of all 10–75-year-old Finns play games at least occasionally. In 2019, the Finnish game industry turnover increased to approximately 2.2 billion euros. Finland is also at the forefront in esports, game development and the preservation of game cultural heritage.

Read more and see the full programme on the event website. The event will be streamed live on YouTube on the CoE GameCult channel. 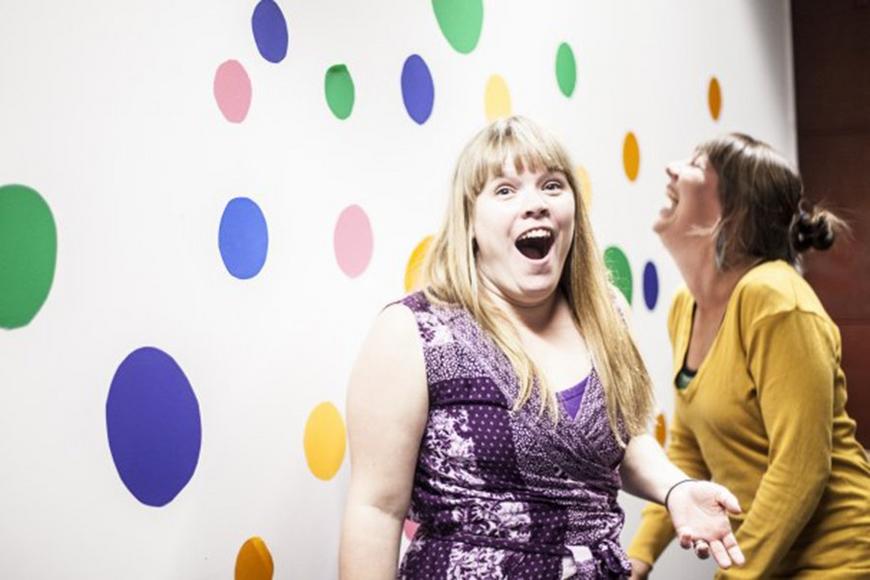