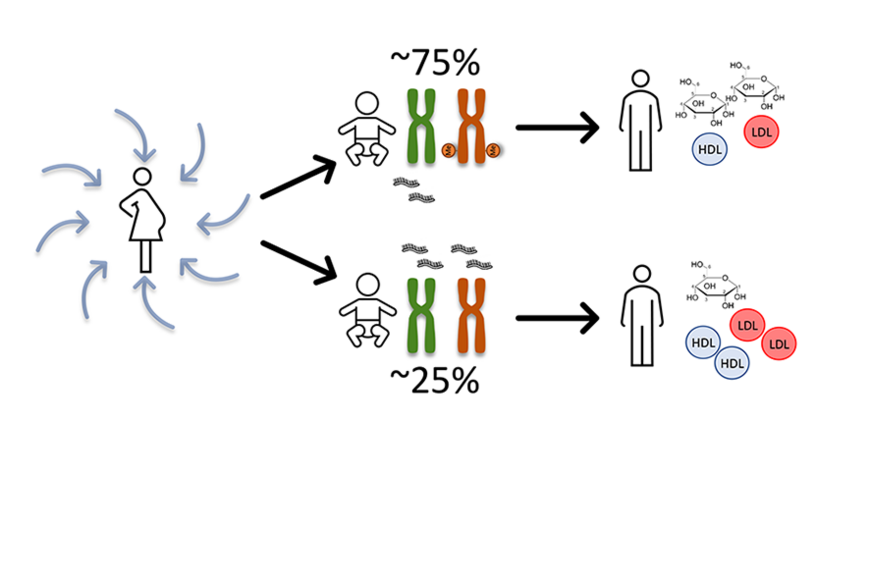 Conditions during pregnancy affect the probability of the nc886 gene being methylated in the maternally inherited chromosome of the child. Individuals who inherit the unmethylated nc886 gene from both parents have permanently higher levels of nc886 RNA. This level of methylation is also associated with the individual’s glucose and cholesterol levels in adulthood. The results suggest that the level of methylation of the nc886 gene acts as a molecular mechanism through which the conditions during pregnancy influence the subsequent health of the offspring.
Periconceptional conditions are known to influence the later health of individuals. Foetal growth and development set the framework for future health, but recently it has also been suggested that the individual is epigenetically prepared for the conditions in which he or she will be born. If food or nutrient intake is scarce during pregnancy, the emerging individual seems to be better prepared to absorb energy and nutrients than a similar individual whose developmental conditions have been more favourable.

A study at Tampere University has identified one possible epigenetic mechanism through which the conditions at conception may affect the health of an individual in later life. The study, led by Academy Research Fellow Emma Raitoharju, shows that the family’s occupational status, income level and maternal age at conception are linked to specific molecular changes in offspring up to adulthood.

The link was detected in the DNA methylation in the region of the non-coding RNA 886 gene (nc886 gene).

“DNA methylation is an epigenetic mechanism that switches off gene expression. Gene expression regulates cell and tissue function. In this case, the chromosome inherited from the father is always unmethylated and expresses the nc886 gene in all humans,” says Saara Marttila, postdoctoral researcher and first author of the paper.

“The number of individuals whose maternal chromosome is also unmethylated and also expresses RNA appears to be lower in those born into families of the highest socio-economic status and in those whose mothers were between 21 and 30 years old,” Marttila says.

The study shows that this early developmentally determined status of DNA methylation in the nc886 gene is stable from childhood to adulthood, throughout a 40-year follow-up. People with both chromosomes unmethylated have twice the amount of nc886 RNA in their blood, and the study also found direct evidence of this at the level of RNA expression over 30 years of follow-up.

“From a molecular biologist’s point of view, this is a beautiful example of epigenetic imprinting,” Marttila and Raitoharju say.

“However, the results also became more interesting from a health perspective when we found that people who also express the nc886 gene from their maternal chromosome – about 25 percent of the population – have higher insulin and lower glucose levels in their adolescence, and men in this group also have higher cholesterol levels,” Raitoharju explains.

“The molecular profile determined early in the foetus is therefore linked to adult health,” she continues

The role of a single gene in the whole is small, but in this case the difference in the expression of nc886 is present in all tissues throughout life. The association with glucose and lipid metabolism suggests that this may play a role in an individual’s subsequent risk of disease.

The research group will further investigate the health effects of nc886 gene expression differences in the future.

The data used in the study included, among other things, the follow-up data from the Young Finns Study,    which has been running for 40 years, and the corresponding German KORA data.

The results were published in the Clinical Epigenetics journal. 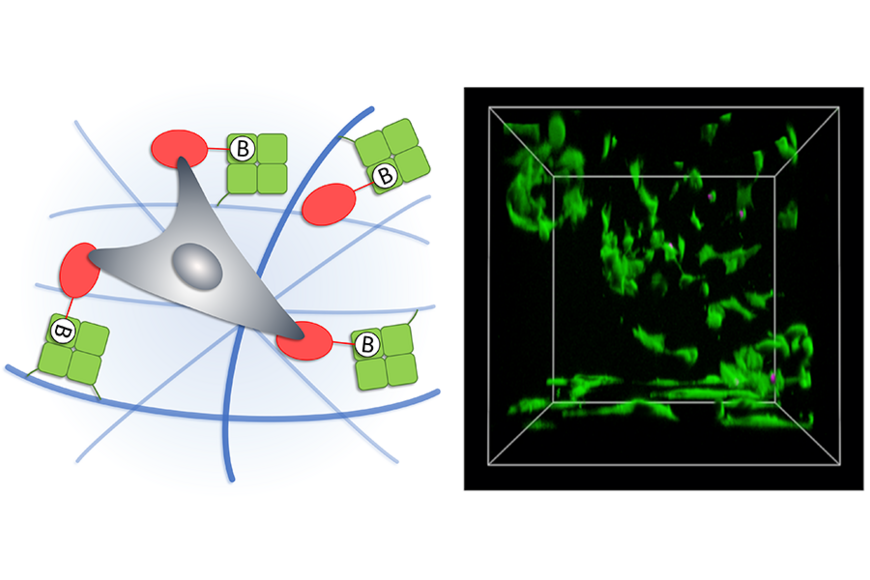 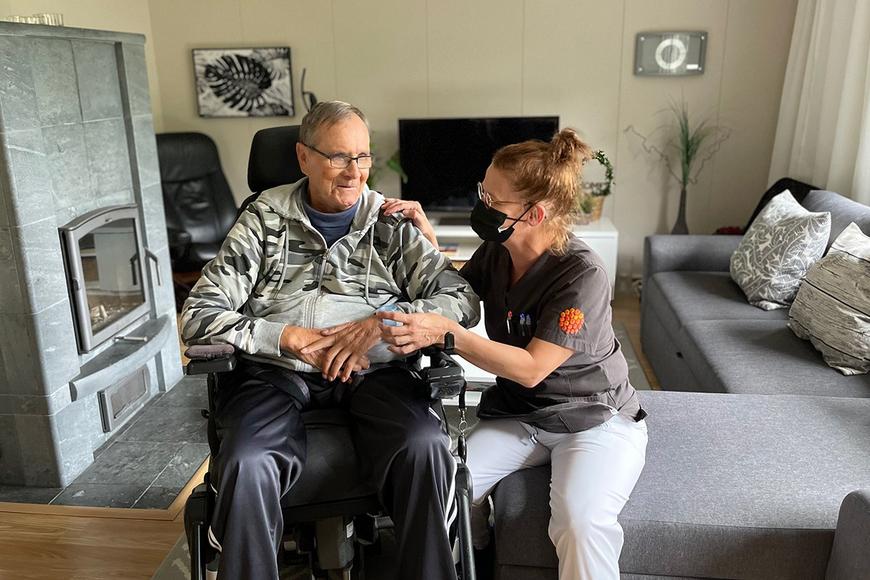 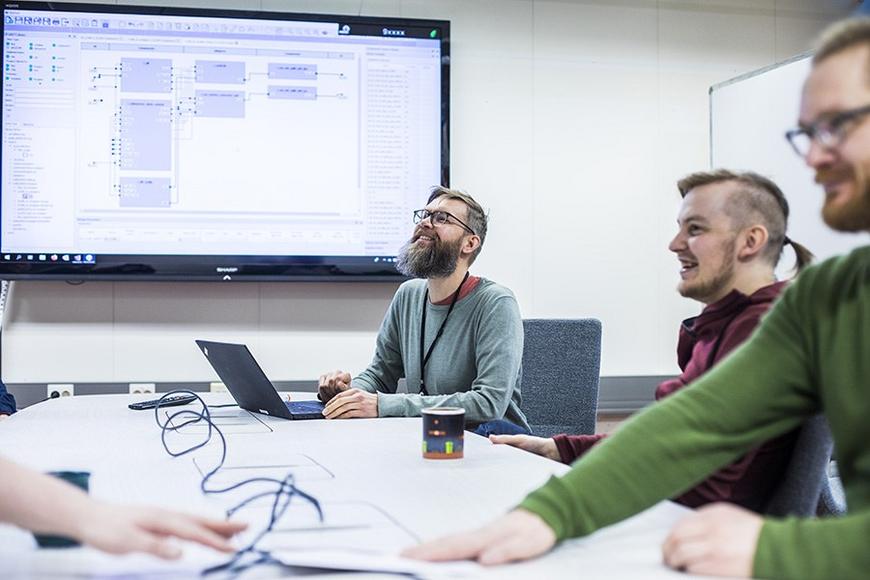 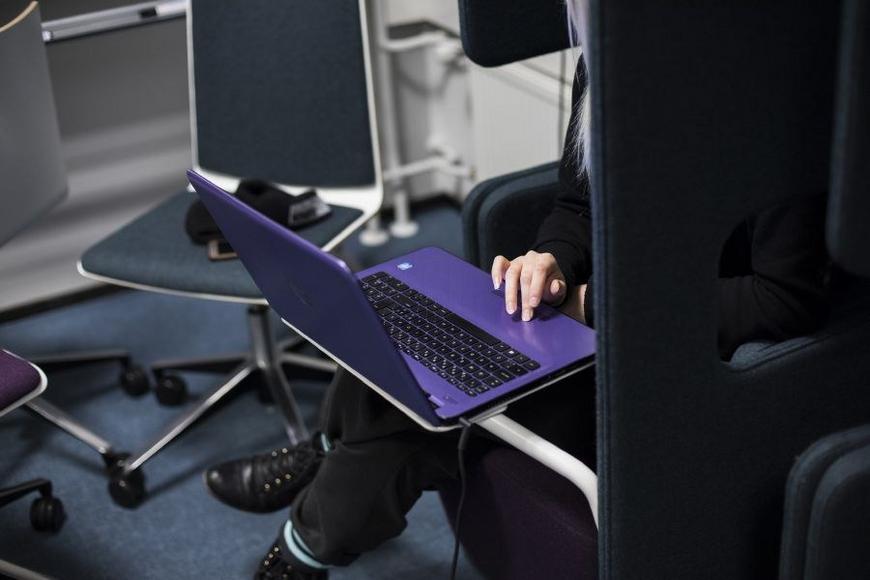 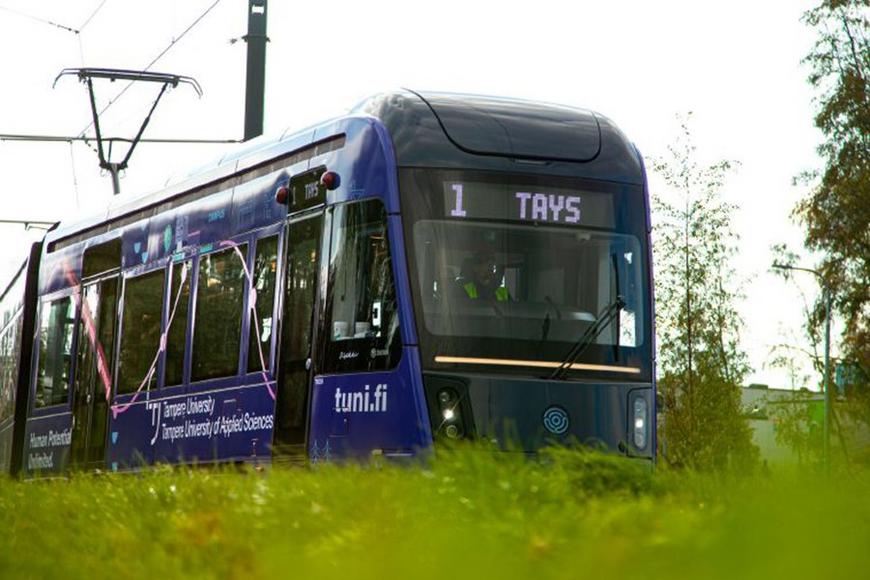 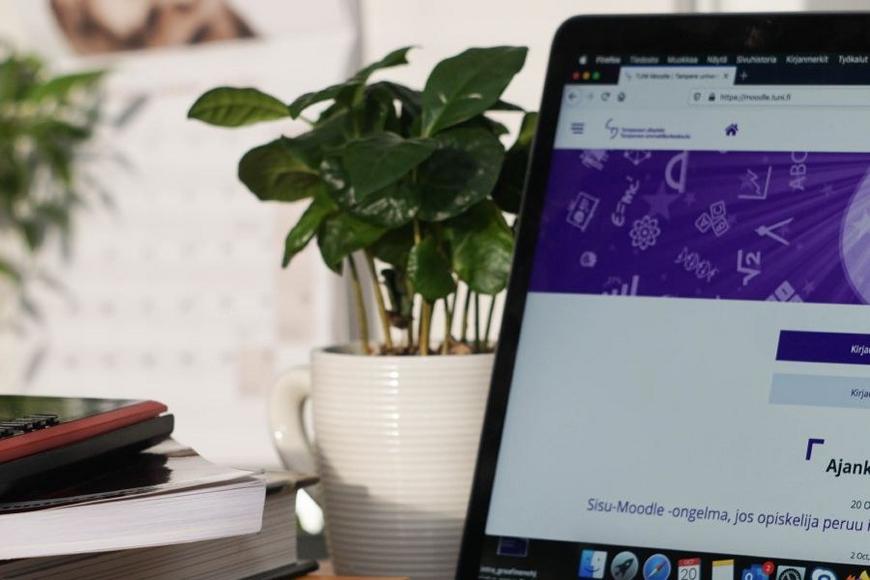