Research on molecular interaction for the development of safer chemicals 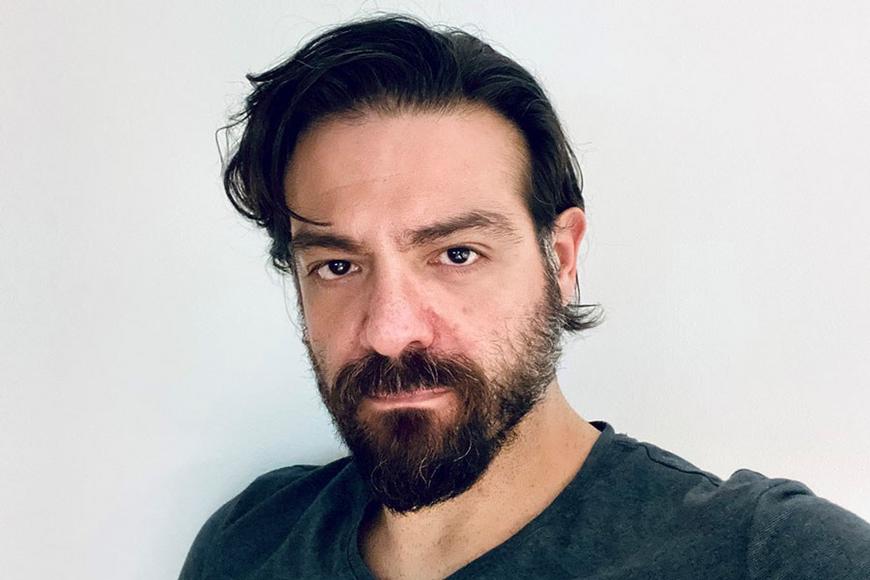 Dario Greco was appointed professor of bioinformatics at Tampere University in June 2020.
Dario Greco, a recently appointed professor of bioinformatics at Tampere University, is studying toxicology from a new perspective. Greco studies the effects of chemical exposures on biological systems and the ways and mechanisms of interactions at the molecular level. The aim is to promote the design of safer and more effective medicines, chemicals and materials.

“The focus of my research is at the interface between traditional toxicology, toxicogenomics and computer science and it is called systems toxicology. In the frame of this new discipline, the effects of chemicals are modelled considering both their intrinsic and biological properties together,” Greco says.

“In my research team, GrecoLab, we developed a unified approach to study both chemicals and materials. We can directly join our research in toxicology with further research in human physiology and pathology, hence facilitating the investigation of chemical effects on human health in a new and more complete fashion,” Greco explains.

“This unique set-up allows us to be at the forefront of systems toxicology where we are in fact contributing to define a new research paradigm,” Greco notes.

In addition to purely academic research, the team led by Greco actively helps industry and regulators to understand and implement new integrated approaches to testing and assessment (IATA) approaches in chemical safety assessment.

Nanomaterials as a source of information

Nanomaterials (NM) are central to the work of Greco’s team. Researchers are modelling the effects of these new compounds by studying the layered molecular regions of systems exposed to NMs. The data layers can then be combined with the overall effects of exposure and exposure-specific properties such as duration, amount, and material properties.

Using bioinformatic methods, the researchers seek to discover what kind of molecular networks underlie exposure. This is done by combining exposure-specific properties and observable effects in order to determine the molecular interactions of toxicity.

The research team has several ongoing projects at the national and international level to develop the next generation of alternative methods for chemical testing, combining in vitro and computational techniques.

“Systems toxicology is a better alternative than the slow and laborious assessment of chemical risks and exposure in traditional toxicology. At the same time, it opens unprecedented opportunities to design safer and more effective drugs, chemicals and materials,” Greco says.

AI taught to predict links between chemicals and disease

For example, in the NextCast project funded by Business Finland, the research team is developing a user-friendly suite of software to guide more efficient and reliable chemical safety assessment.

In the Academy of Finland-funded Unicast nano project, the team is defining a unified chemical space where they collect cross-disciplinary information on chemicals and their effects on biological systems and mechanisms of action.  This unprecedented amount of curated data is then used as the learning substrate for AI systems to predict chemical-disease associations.

In the EU-funded NanoSolveIT, the team implements toxicogenomics and integrated methods to define new IATAs for nanomaterials. In the Biomap project, the team is characterising the molecular signature of subsets of skin disease patients and investigating possible tailored treatments for them.

Dario Greco is from Naples, Italy, where he began to study medicine. However, that was not his calling and he moved to Finland following his passion for science. He graduated as a Master of Science in genetics at the University of Helsinki in 2007. After completing his doctoral dissertation at the University of Helsinki in 2009, he worked as a postdoctoral researcher at Helsinki University Hospital (HUS) and then at Karolinska Institutet in Sweden before setting up a research team at the Finnish Institute of Occupational Health. At Tampere University, Greco started as an Associate Professor (tenure track) in 2017. He was appointed professor of bioinformatics in 2020. 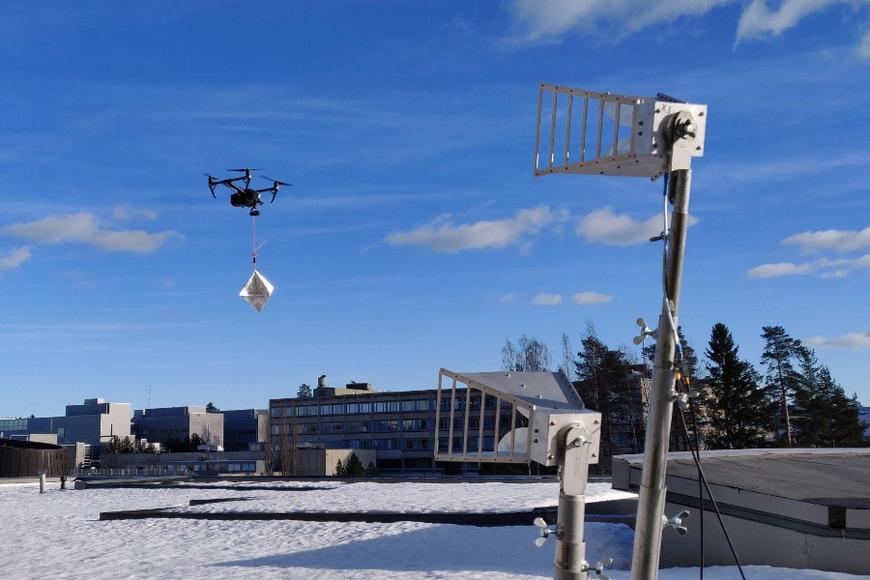 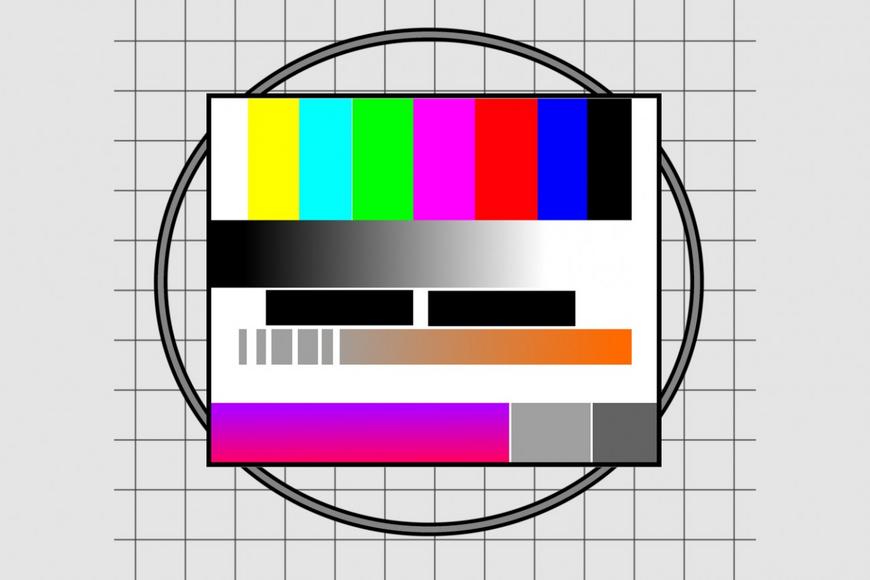 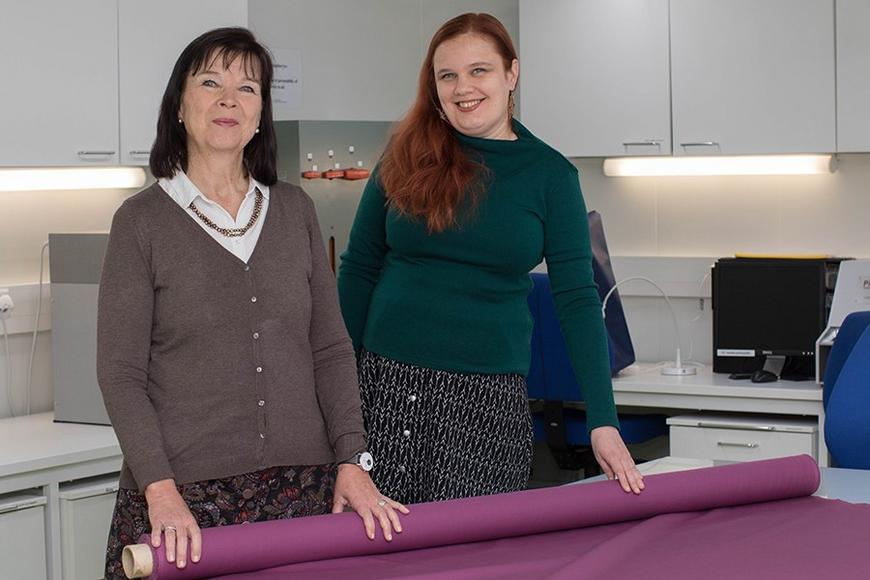 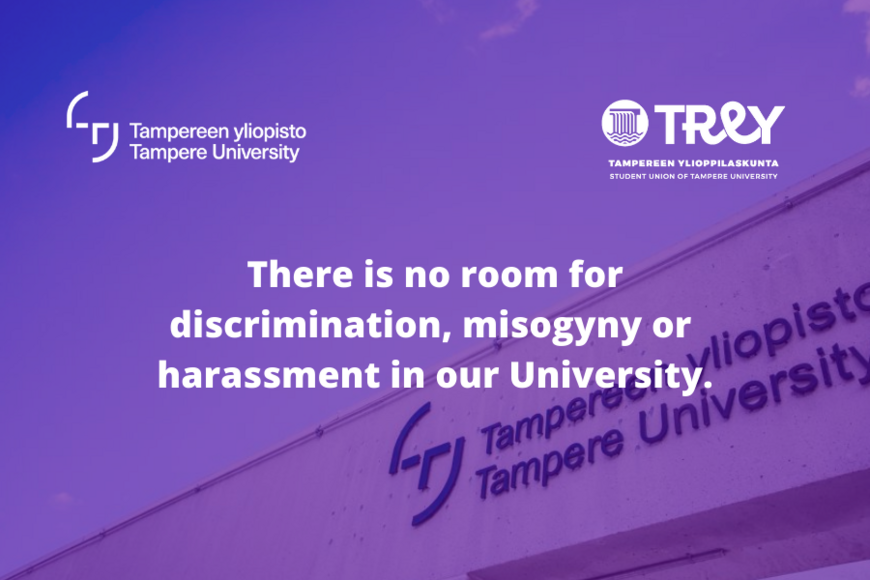 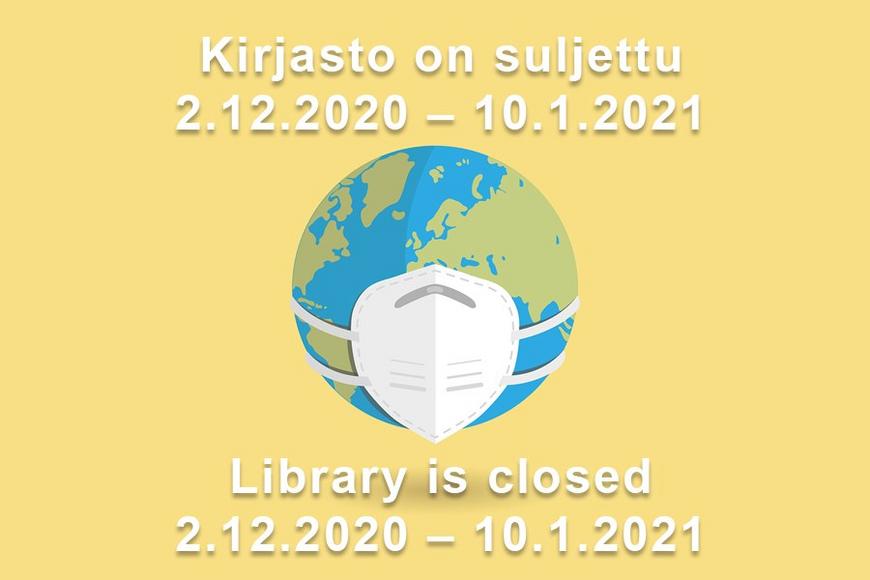 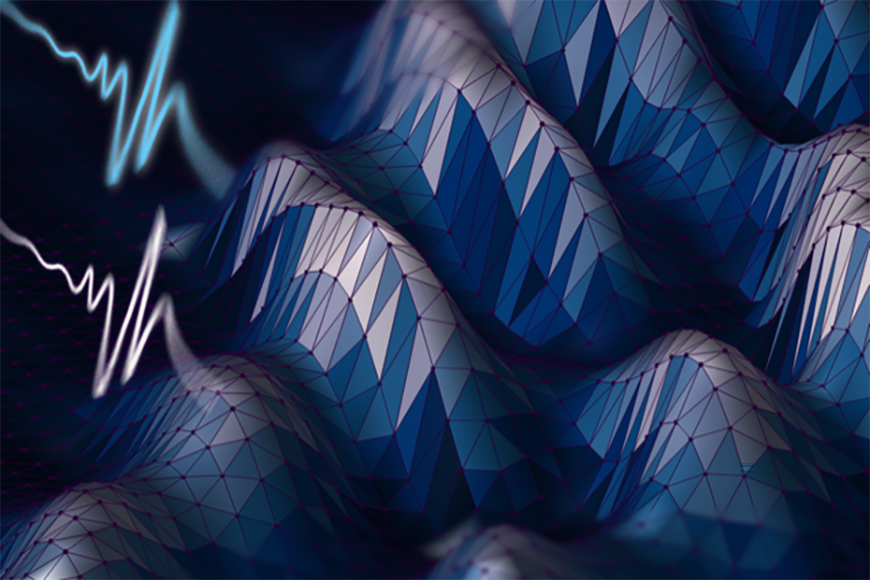