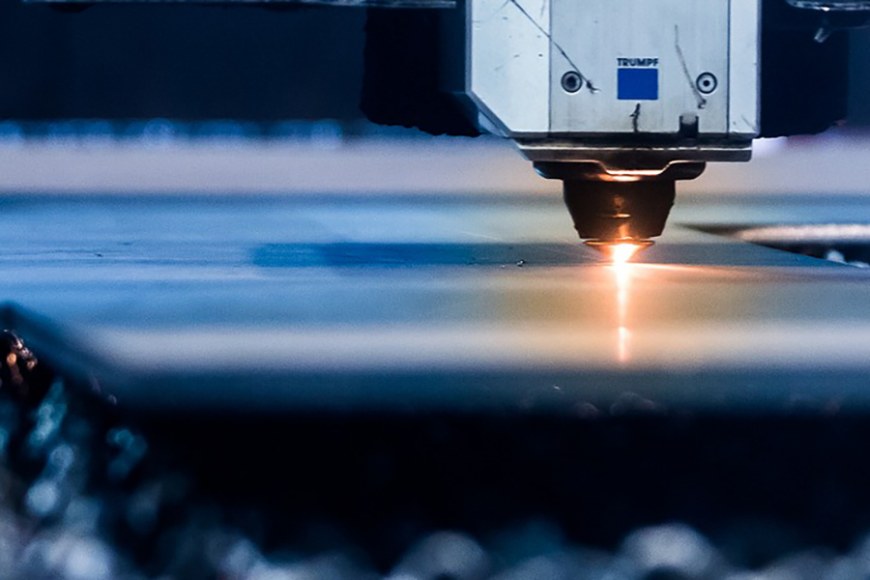 Funded by the European Commission and managed by the European Organization for Nuclear Research (CERN), the ATTRACT funding call searched for novel ideas for developing sensors, data collection, software and electronics. Of the more than 1,200 applications sent from European countries, 170 were selected and received €100,000 funding for a year.  The University of Tampere coordinates two of these projects.

“The new ATTRACT funding is very welcome because there are not that many financial instruments that promote testing some of the wilder ideas. However, if new kinds of ideas are not invented or experimented with, there will be no new success stories,” says Manager Tuukka Pöyry from Tampere University’s Research Funding Services.

In the projects that have received ATTRACT funding, researchers collaborate with an industrial partner to test their ideas quickly for a year. The idea is to enable further substantial funding for feasible ideas  found in the first round of projects.

Smoke transforms into a map

Assistant Professor Antti Vehkaoja from the Faculty of Medicine and Health Technology is involved in the iDMS - Breakthrough in molecular imaging project. Here, researchers work with a company called Olfactomics to develop an imaging method where a tissue sample is vaporised into flue gas with laser. The composition of the gas is determined by analysing the mobility of the charged particles it contains with a new differential mobility spectrometer sensor developed by Olfactomics. This provides a kind of topography map that can reveal, for example, the existence and amount of cancer cells in the sample.

“The method can also be used, for example, to measure drug concentration in tissue samples, which will tell you how well a drug has spread in the tissue,” Vehkaoja says.

The equipment needed for the study largely exists because it has already been used for other types of research. The laser now introduced provides more accurate results and the aim is also to develop a new kind of sensor technology as well as data analysis methods that are needed in cancer research.

With this project, the co-operation between Tampere University and Olfactomics, which has its roots in the University, will intensify.

By combining cheaper sensor technologies and machine learning algorithms, an inexpensive alternative to traditional, costly methods can be built with which molecular imaging can be made available to much wider purposes. If the idea works, the next goal is different products and applications. For the time being, the method could be helpful for a pathologist, for example, as it can only be used with tissue samples and not yet with living tissues.

“In the future, a doctor could perhaps examine a patient’s suspicious moles with a non-invasive light pen. The pen could take a minuscule sample and use our method to analyse whether the mole contains cancer cells,” Vehkaoja says.

In another ATTRACT project co-ordinated in Tampere called LIGHTNING (Ultra-high speed ​​photodiodes for superconducting logic), researchers demonstrated for the first time a photodiode based on a new invention at the University of Tampere, which enables the measurement of shorter optical pulses at the temperature of 4 Kelvin.

“In optical data transfer, the main application of the photodiode is between optical networks that operate in room temperature and superconductor logic circuits that operate in cold temperatures,” says Docent Jukka Viheriälä from the Faculty of Engineering and Natural Sciences.

Superconductors can produce 200–300 GHz clock frequencies for future computers or network routers. Fast clock frequencies reduce delays between operations and increase computing capacity. However, the use of superconducting logic involves the challenge of transferring serial data at sufficient speed to the circuit input.

“Our project deals specifically with the reception of high-speed optical signals with technology that is compatible with superconductors. The semiconductor chip that receives the optical signal is manufactured in Tampere, the University of South-Eastern Norway makes the optical and electronic connection to the photodiode, and VTT Technical Research Centre of Finland Ltd tests the operation of the device,” Viheriälä explains.

“We believe that other ways of applying the photodiode could also be found in fields requiring extreme optical data transfer speed,” Viheriälä says.

These projects have received funding from the ATTRACT project funded by the EC under Grant Agreement 777222.