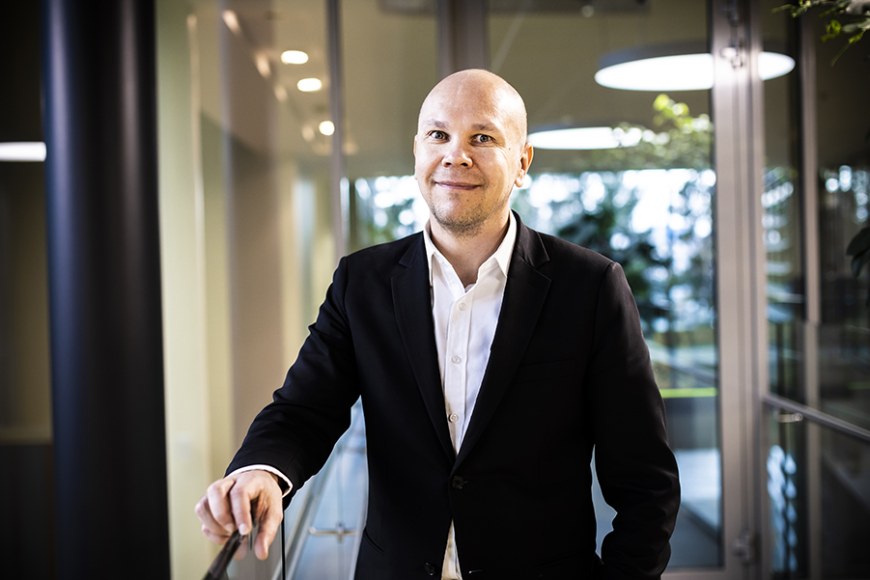 In addition to vaccines against Covid-19, Mika Rämet has talked about vaccine research more broadly in public. The acclaimed scholar and active researcher thinks it is his duty to be of service to society. Photograph: Jonne Renvall / Tampere University
Tampere University’s Societal Impact Award of 2022 was conferred to Professor Mika Rämet who is Medical Director of FVR – Finnish Vaccine Research. Especially during the pandemic, Rämet increased the visibility of research-based knowledge on Covid-19 and vaccine research. This is the fourth time the University awards the prize.

Rämet is delighted to have succeeded in responding to society’s overwhelming thirst for information. He says that for a long time, there was nothing but crisis communication about the coronavirus. That is why this recognition from his academic community of his impactful work feels particularly warming.

“This is a nice and surprising recognition. Expertise is not just research and teaching and I feel that it is my duty to be of service to society. The role of an expert is actually an easy one because you do not have to say anything more than what you know about the topic you are talking about and indicate the data on which you base your opinion. It is a part of the job description,” Rämet says modestly.

Tampere Universities’ Societal Interaction Council conferred the prize to Rämet who was one of some 30 nominees the Universities community members had proposed. The Council based its choice on Rämet's active, visible, popular, and effective research-based communication.

“Rämet has a strong research background, and he has brought more research-based knowledge to the current debate to support policy making. He has used his expertise to take a stand in public and helped individuals and entire society to understand vaccine-related issues during the pandemic,” says Dean Antti Lönnqvist, Chair of the Societal Impact Council.

The award was conferred to Mika Rämet in the awards ceremony organised on the Hervanta campus on Monday 5 September.

A tuberculosis vaccine and fruit flies

The Covid-19 pandemic has made clear how vital vaccine development is. According to Rämet, Tampere University has succeeded in profiling itself in vaccine research.

“Everything is a team effort. The reason why Tampere University has been so well known for its vaccine research is more down to others than to me,” says Rämet, giving credit to his colleagues.

In recent years, Rämet has not only highlighted Covid-19 vaccines but also other vaccine research and research-based vaccine know-how, both nationally and internationally. He is known as an accomplished researcher working on several major research projects and one potentially globally influential vaccine development project is under way.

“For a long time, my own research has focused on the tuberculosis vaccine. Tuberculosis is a very difficult vaccine target and there is a global need for it, especially in Africa. If all goes well, the vaccine will be available in 10–15 years,” Rämet says.

Universities must participate in public debate

The topics of public debate change with the times and situations, with geopolitics now dominating the headlines. For Lönnqvist, disinformation is a challenging and interesting feature of the modern age.

“Research-based knowledge should be emphasised. There is a growing need for the University to be involved in societal debates because there are so many armchair experts now, questioning and putting forward their own truths that are not based on research,” Lönnqvist says.

Tampere University encourages researchers to share their work and its results.

“Mika Rämet is setting a good example for other researchers on how to prioritise time use. Each researcher juggles between research, research funding applications and teaching. Also finding time for science communication would be great because it is a type of investment which opens opportunities for getting new ideas, projects, and funding,” Lönnqvist points out.

Highlighting Tampere Universities’ successes and work that has an impact

Apart from research and education, societal impact is one of the main tasks of universities in Finland.

Last year, the Societal Impact Award was presented to the Aerosol Physics Laboratory. Professor of Gerontology Marja Jylhä received the prize in 2020. The first award was conferred to the Dwellers in Agile Cities research consortium in 2019. 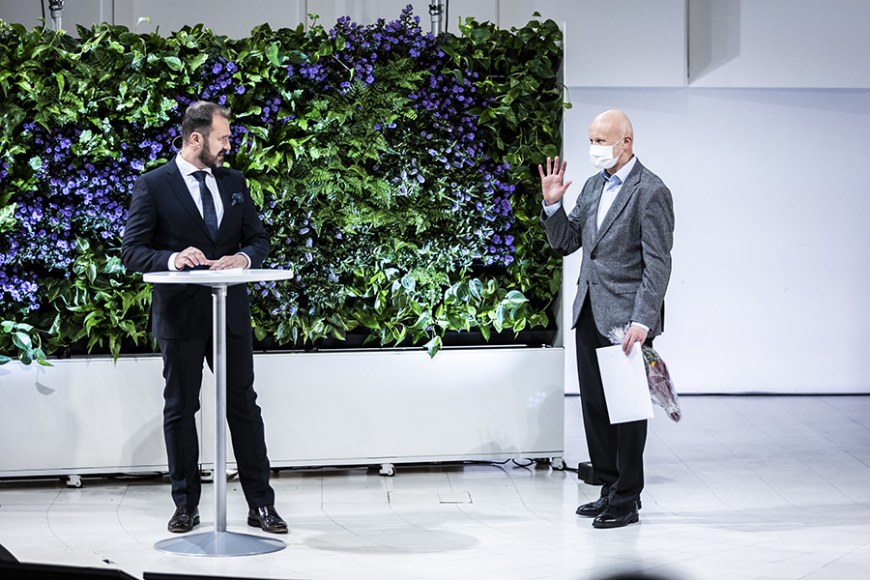 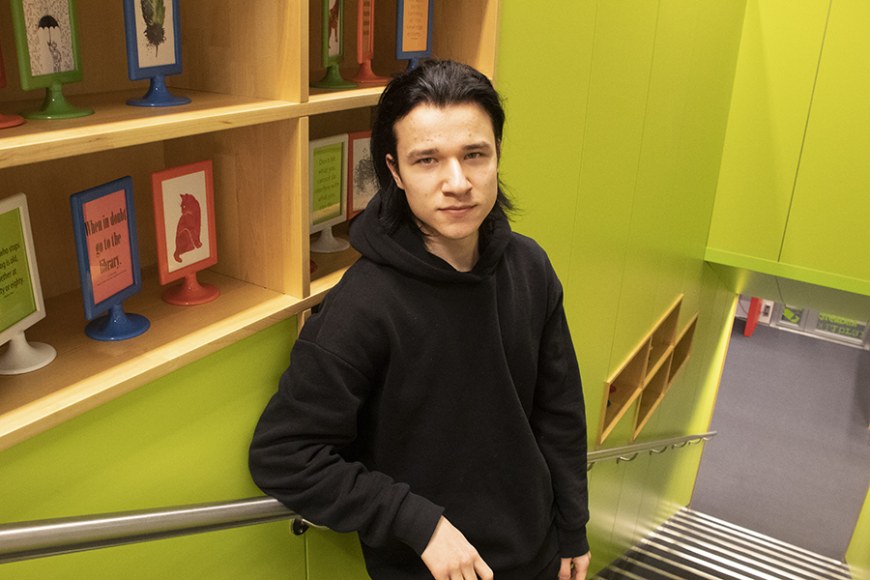 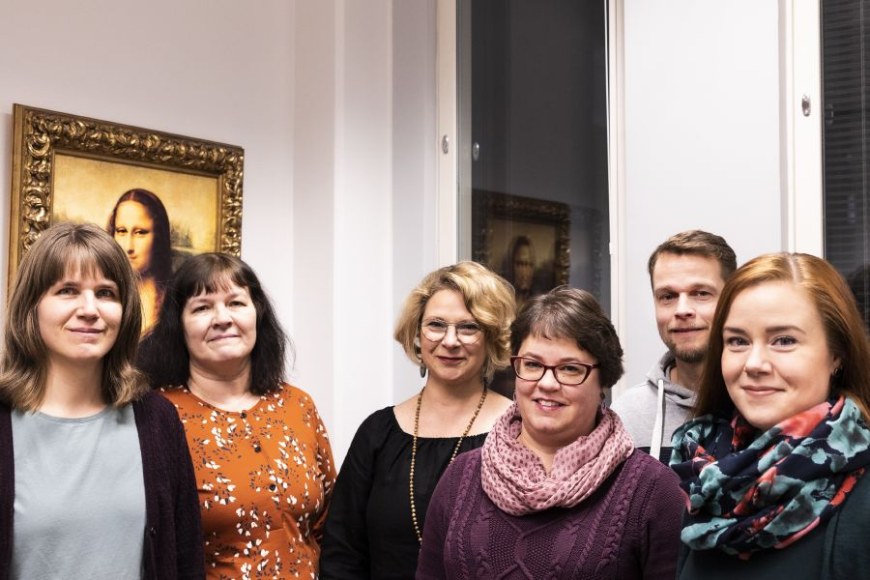 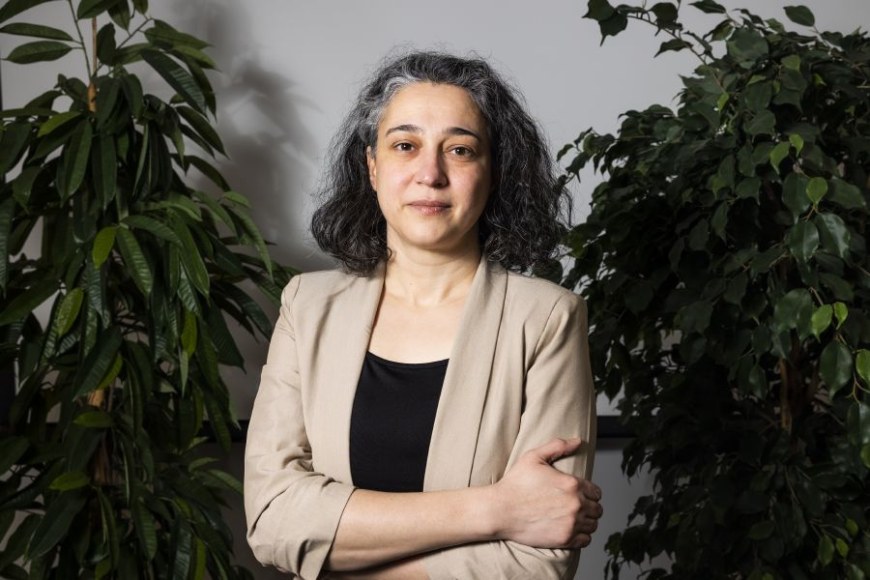 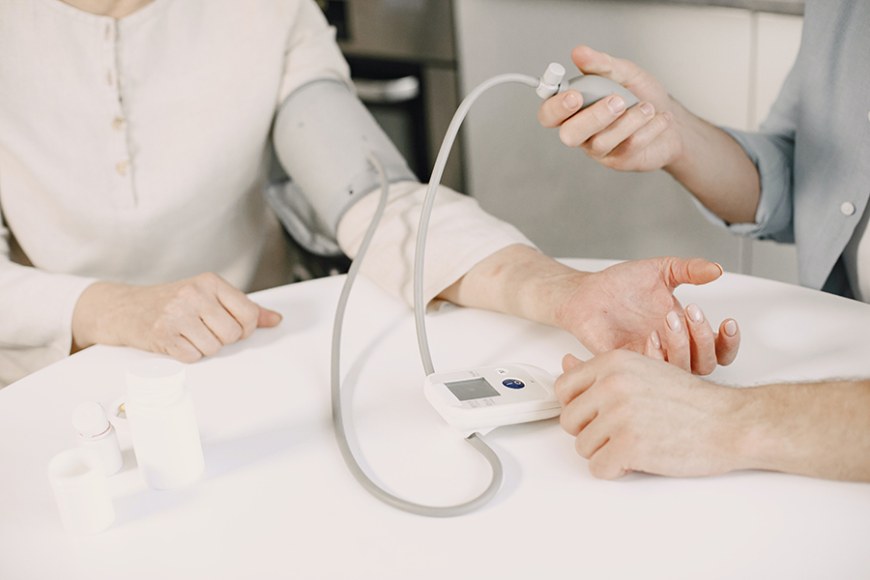