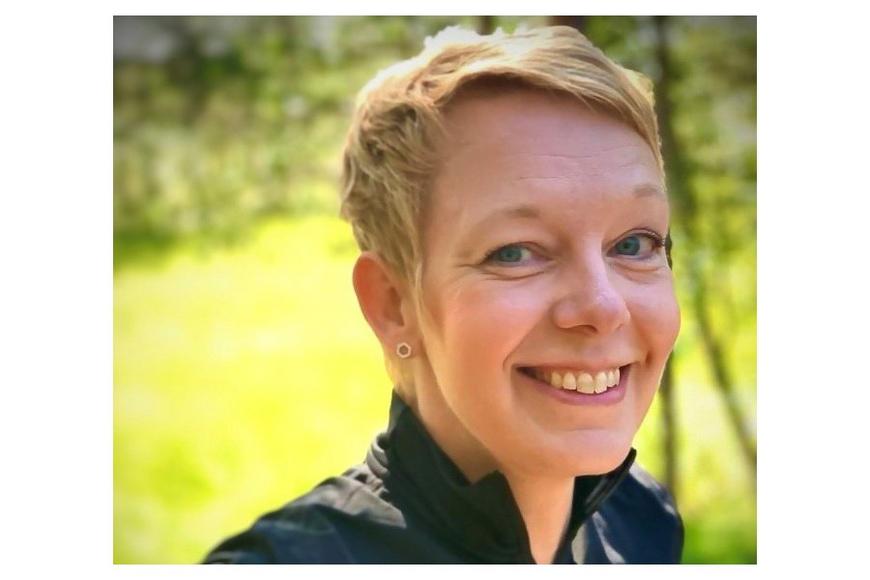 Acute kidney injury (AKI) triggered by various factors is one of the common complications in hospital-treated patients, often leading to a prolonged need of hospital care. Although predisposing factors can be apparent, the pathogenesis of AKI remains unclear. AKI is considered as one of the factors related to worse prognosis in many disease states. Biomarkers to predict severe AKI are scarce and specific treatment for AKI does not exist. Hemorrhagic fever with renal syndrome (HFRS), caused by Puumala virus (PUUV), also called nephropathia epidemica, is a common cause of AKI in Finland.

In her dissertation, Licentiate of Medicine Paula Mantula investigated the associations between urine findings and the varying severity of hantavirus hemorrhagic fever with renal syndrome (HFRS).

A high amount of abruptly emerging proteinuria is a usual finding in acute PUUV infection. The association between the amount of albuminuria and disease severity was analysed in 205 patients with acute PUUV infection. Higher degree of albuminuria detected by urinary dipstick tests on hospital admission were associated with more severe upcoming AKI during hospital stay. The amount of albuminuria also correlated with other markers reflecting disease severity. Peak values of urinary protein excretion were detected 4-5 days earlier than the peak values of plasma creatinine. Higher degree of haematuria in urinary dipstick tests on hospital admission was associated with higher degree of dipstick-verified albuminuria and also with the severity of AKI during hospitalization.

Glucosuria in urinary dipstick tests was detected in 12 % of 195 patients with acute PUUV infection on hospital admission. The presence of glucosuria was associated with all markers of disease severity including the severity of AKI, lower blood thrombocyte count and the presence of clinical shock, a sign of severe capillary leakage in acute PUUV infection. The presence of glucosuria was not explained solely by high blood glucose but maybe a transient change in tubular function.

Albuminuria has been found to be transient in PUUV infection, although reports about the disappearance rate are missing. Urinary albumin excretion in various time-points during the acute and convalescent phase within six months after acute infection was studied in 141 patients to discover the rate of decrease. Albuminuria had disappeared within 2-3 weeks after fever onset. Disappearance rate was not affected by the amount of albuminuria, or the severity of AKI during the acute phase of the disease.

In acute PUUV infection, a strong immune activation is detected. Adipokines, also called adipocytokines, are considered to have an immunomodulating effect. The levels of plasma adipokines (resistin, leptin and adiponectin) were determined in the acute phase, convalescent phase and after one year in 79 patients with acute PUUV infection. Resistin levels were clearly elevated during acute infection compared with levels determined later. Higher resistin levels correlated with the severity of AKI and also a higher degree of dipstick albuminuria on hospital admission. The slight changes in plasma levels of other adipokines did not have significant associations with the disease-severity markers.

To conclude, the probability of severe AKI emerging in acute PUUV infection can be assessed by combining the plus-counts of urinary dipstick test results for albuminuria, haematuria and glucosuria detected in the early phase of the disease. Such correlation of urinary findings with AKI severity have not been reported previously in any form of AKI. The presence of glucosuria can be a warning sign of a severe life-threatening outcome as it was associated with clinical shock.

Of note, the delay between urine testing and fever onset should be taken into account, as the alterations in urine findings are rapid and thus delays affect predictive capacity of these urine tests. Some of the markers of host inflammatory response are associated with disease severity in acute PUUV infection. The rise in plasma resistin level, correlates with the severity of AKI and higher degree of albuminuria in hospital-treated PUUV-infected patients.

The doctoral dissertation of M.D., specialist in Internal Medicine and Nephrology Paula Mantula in the field of internali medicine titled Role of Urinary Findings and Adipokines in Puumala Virus-induced Acute Kidney Injury will be publicly examined at the Faculty of Medicine and Health Technology of Tampere University at 12 o'clock on Friday 16 April, 2021. Professor Risto Tertti from the University of Turku will be opponent while Professor emeritus Jukka Mustonen will act as the custos.