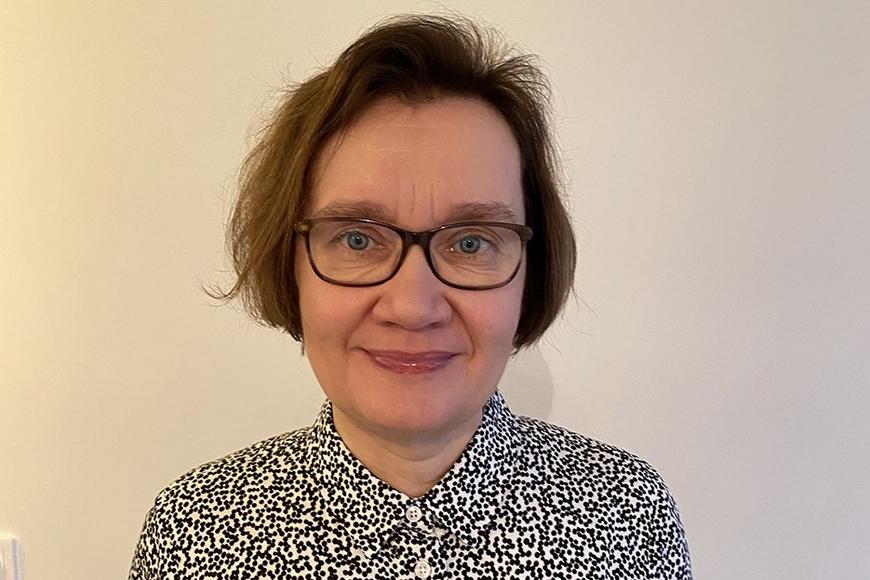 Juvenile idiopathic arthritis (JIA) is the most common chronic rheumatic disease in children. It is a heterogenous group of immunological disorders characterized by joint inflammation in children under 16 years, persisting for more than six weeks and of unknown etiology.

Our increasing knowledge of the pathogenesis of JIA has catalyzed the development of anti-rheumatic medication. Treatment can be targeted at immunological pathways, e.g., by blocking cytokines which are central mediators of the inflammation of JIA. The outcome of JIA has improved significantly during the last two decades thanks to early introduction of methotrexate (MTX) and biologic disease- modifying anti-rheumatic drugs (bDMARD).

The present dissertation project comprises four separate studies. The aim was to evaluate the epidemiology of serious infections, including bloodstream infection (study I), pneumonia (studies II-III) and acute pyelonephritis (study IV) in patients with JIA and to compare the epidemiology with the general child population. The study aimed to describe the characteristics of JIA and bloodstream infection (BSI) or pneumonia on the individual patient’s level as documented in patient records (I, III). Changes in the treatment patterns of JIA over time were also taken into account and any trends in the rates of serious infections were assessed.

In this nationwide retrospective register study, data on serious infections including BSI, pneumonia and acute pyelonephritis in JIA patients under 18 years of age were collected to assess the incidence of these infections and to compare them with the general population. The data was retrieved from the Finnish Social Insurance Institution’s register of reimbursement of medicines and the National Infectious Diseases Register in the BSI study (data available 2004-2011) (I). The National Care Register for Health Care was used to study the incidence of pneumonia and acute pyelonephritis (data available 1999-2014) (II-IV). Demographic and descriptive data of BSI and pneumonia among JIA patients was also collected (data available 1998-2014).

The data in Study I consisted of 1604 patients with recent-onset JIA. The incidence of BSI was 3-fold compared with the general population during 2004–2011, but the difference was not statistically significant. The absolute number of documented cases of BSI was five, two of whom had active JIA and two had comorbidities. Three patients had combination medication and two of them took bDMARDs. Two patients were without medication. All patients recovered well.

In study IV, the incidence of acute pyelonephritis among JIA patients aged 2–17 years showed an increasing trend when the period 1999–2006 was compared with the period 2007–2014. It differed significantly from the general population of similar age where the trend was decreasing. Hospitalization for acute pyelonephritis decreased significantly in JIA patients from 1999–2006 to 2007–2014, while the need for inpatient care remained unchanged in the general population.

There is still a real risk for serious infections among JIA patients, despite improved diagnostics and therapies over the recent decades. There are signs of an increasing trend in the incidences of pneumonia and acute pyelonephritis but the need for hospitalization for these infections has actually decreased. To optimize prevention and treatment of infections in this risk group, not only should the use of immunosuppressive anti- rheumatic medication be evaluated, but also other infection risk factors, such as JIA activity and comorbidities, must be taken into consideration. The vaccination schedule of JIA patients should be carefully reviewed, and it is important to search for and treat infections actively in all patients with JIA.

The doctoral dissertation of. Lic.Med. Päivi Salonen in the field of Paediatrics titled Serious infections in children with juvenile idiopathic arthritis will be publicly examined at the Faculty of Medicine and Health Technologies of Tampere University at 12 o'clock on Friday 22 January, 2021. The venue is Arvo building auditorium F144, address: Arvo Ylpön katu 34. Docent Paula Vähäsalo from University of Oulu will be the opponent while Professor Kalle Kurppa will act as the custos.