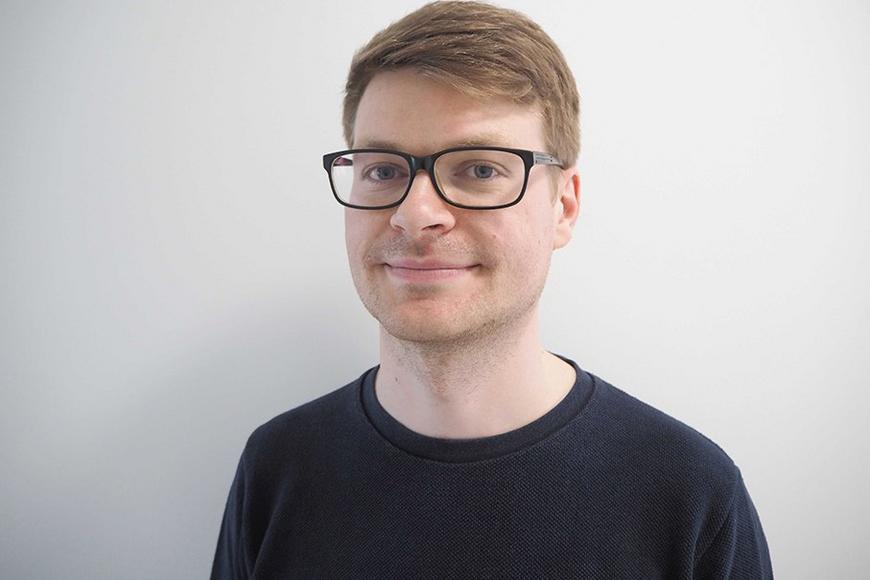 The dissertation monitors language change in linguistic features and varieties, as well as in the community. Theories on language change, such as patterns of change and lexical and morphological diffusion, are also applied to the data. The analysis is mostly based on statistical methods.

The study shows that there is retreat from salient features of standard Finnish in Helsinki during the time span of the data. Such features include the use of the firstperson plural (menemme), pronouns minä ‘I’ and sinä ‘you’ and pronouncing the word final i (tulisi, viisi). The retreat is most visible between the 1970s’ and 1990s’ datasets. Features originating from Southern Häme are still common in the 2010s, but the youngest speakers prefer supralocal features (e.g., monophthongization of eA and OA, /d/ deletion after /h/). Enregistered features are avoided.

A shortened infinitive form that can act in the functions of both the A-infinitive and the MA-infinitive is becoming prevalent in Helsinki. It spreads mainly through analogy. The shortened infinitive is the most common infinitive of the youngest age group in 2010s. The study also shows that /d/ deletion after /h/ progresses to new lexemes and morphological groups according to a diffusion model, although it is most prevalent in certain lexemes (numerals, lähteä ‘to leave’, tehdä ‘to do’). The change is progressing as alleged in A-final vowel sequences and in standard Finnish ts. Monophthongization is almost exclusive in eA and OA sequences, but more variable in UA and iA. As a substitute for ts, the grade alternation tt : t is becoming more common.

Generational change is by far the most common pattern of change in the data. This finding supports the use of the apparent time construct. The remaining patterns of change in Labov’s original division are quite rare. The supplementary patterns life span change, retrograde change and curvilinear change are all based on age-specific changes. The study suggests that such changes could be viewed as age effects instead of rigid patterns of change. It is moreover shown that singular patterns of change do not perform well over three time points. It is assumed that linguistic changes go through several patterns over time. To depict this, the patterns are combined with the S-curve in the study.

The dissertation presents new findings from theories of language change as well as from Finnish spoken in Helsinki. The statistical methods used are relatively rare in contemporary studies on Finnish. The dissertation deepens the understanding of the relation between age and language change. The examination of three time points questions and expands the interpretations made earlier from two points in real time.

The doctoral dissertation of M.A. Olli Kuparinen in the field of Finnish language titled Muutoksen mekanismit. Kolmen aikapisteen reaaliaikatutkimus Helsingin puhekielestä will be publicly examined at the Faculty of Information Technology and Communication Sciences of Tampere University at 12 o'clock on Friday 18 June, 2021. Docent Heikki Paunonen from the University of Helsinki will be the opponent while Docent Unni Leino will act as the custos.