Nocturia is associated with the risk of early death 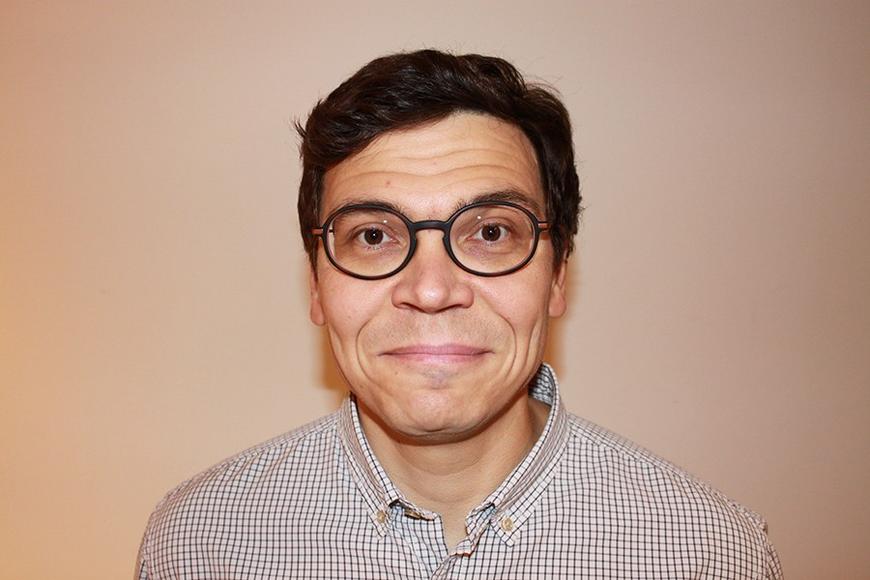 Nocturia – the problem of having to wake up at night to void - is very common particularly for older people. Although most people cope well with having to wake up once at night, as it gets more often it can cause significant bother. According to a doctoral dissertation examined at Tampere University, waking several times per night to void is not only a quality of life problem, but is also associated with an increased risk of falls, fractures and early death.

It was already known that waking from sleep to void can occur due to changes in the urinary tract, kidneys and sleep pattern, and be more common with increasing age and in presence of various diseases. Although treatments are available, they are often unsuccessful. To help patients make decisions about starting treatment, more information is needed about the chances of nocturia becoming more or less severe when left untreated; and also about the health consequences of leaving the symptom untreated. Urologists and geriatricians have been particularly concerned whether untreated nocturia could lead to falls and fractures when older people wake at night time and stumble when hurrying to the bathroom.

The focus of the doctoral dissertation was on the natural history of untreated nocturia, as well as the impact of nocturia on the risk of falls, fractures and early death. The dissertation as a whole includes three systematic reviews with accompanying meta-analyses, summarizing the best available evidence, and one new analysis of a population-based cohort study.

The association between nocturia and early death was also observed in a 21-year follow-up of men in the Tampere Ageing Male Urologic Study (TAMUS): the relative risk of early death was 1.4-fold in men with nocturia.

The dissertation’s observations suggest that the number of patients seeking treatment for nocturia will increase in the future. Despite the yearly spontaneous reduction of nocturia in one in eight people, many underlying factors often cause nocturia to become more severe with age. In the future, the treatment of nocturia should focus more on mapping the patient’s general state of health and controlling their health risks.

Jori Pesonen was born in 1979 in Ulvila. He has completed the Licentiate Degree Programme in Medicine at Tampere University in 2008 and the Specialist Degree in Urology in 2015. He works as a consultant urologist at the Päijät-Häme Central Hospital in Lahti.

The public examination of the doctoral dissertation in urology of Jori Pesonen, M.D., Course and Consequences of Nocturia, will be held at the Faculty of Medicine and Health Technology of Tampere University, on Thursday the 5th of December, 2019 at 12 pm in the Arvo building Auditorium F114, address: Arvo Ylpön katu 34. The Opponent is Professor Matthias Oelke from the University of Hannover. The Custos is Professor Teuvo Tammela from Tampere University.