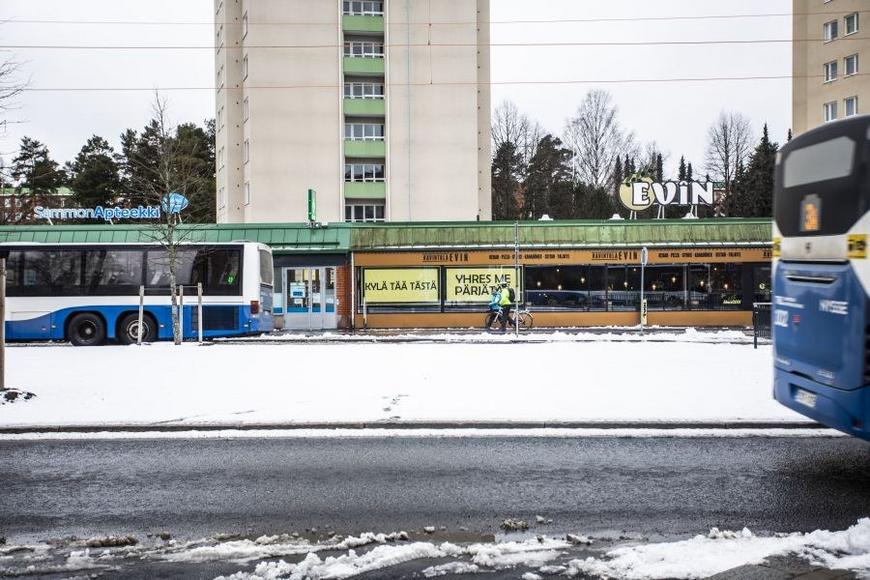 Life during the Covid-19 epidemic in Kaleva, Tampere, in April 2020. Quickly decided restrictive measures and high institutional trust have helped Finland to battle the crisis. Photograph: Jonne Renvall
According to a recent study, social psychological factors play a decisive role in the differences of Covid-19 mortality between European countries.

A new study led by Atte Oksanen, professor of social psychology at Tampere University in Finland, finds that Covid-19 mortality has been higher in those European countries that have a high degree of sociability and were slow to impose restrictions to curb the spread of the disease. Countries with high institutional trust and a rapid response to the disease have had lower mortality rates.

Countries with a high level of institutional trust, such as European countries resembling the Nordic countries, seem to be better at curbing the spread of the disease. The results are in line with previous studies showing that people in high-trust countries are more likely to follow the advice and guidance of health authorities.

Among the countries with low institutional trust, Italy, Spain and France were late to introduce restrictions and then had to impose stricter restrictions, such as curfews, because people did not follow the first recommendations.

Despite the tough measures, those countries have also had to punish their disobedient citizens. In Italy, for example, during a very short period in March, police arrested more than 100,000 people for violating the curfew.

Compared with China, European countries had time to react to the pandemic, but the national restrictions were still imposed late.

Of the slow-reacting countries, Italy introduced coronavirus restrictions only two weeks after the first Covid-19 case. France was the slowest country because it only reacted after the first death. According to the study, it is likely that the virus spread rapidly during the intervening days, which also explains the high mortality rates revealed later.

The mortality curve during the first two weeks of the disease did not differ statistically significantly between the high- and low-trust countries. However, mortality increased faster in those countries that reacted late than in those that reacted early.

The researchers point out that despite the unity provided by the European Union, European countries did not work together against the emerging epidemic. The coronavirus strategies of the countries differed significantly.

Sociable countries suffer the most

Covid-19 mortality is higher in countries that have higher perceived sociability. According to the study, people in these countries have more daily social contacts than other countries. Higher population density is also related to high sociability and a larger number of contacts.

The results also reflect previous cross-cultural findings showing that Italians and Spanish people have smaller social, personal, and intimate distances compared to many other European nations. These countries also have strong intergenerational ties, which may explain why so many older people caught Covid-19.

According to the research group led by Oksanen, epidemiologists have not paid enough attention to the societal and social psychological factors explaining epidemics.

The coronavirus crisis has created a unique global problem because it cannot be compared with previous epidemics such as SARS. The coronavirus has spread exceptionally fast and led to governments deciding on unusually severe restrictions.

As European countries in general rely on individual freedom and democracy, it is difficult to close and shut down societies completely According to the researchers, it is important to understand how different societies can manage crisis situations.

Only later developments will reveal what kind of role institutional trust eventually had on the wider picture of curbing the disease. 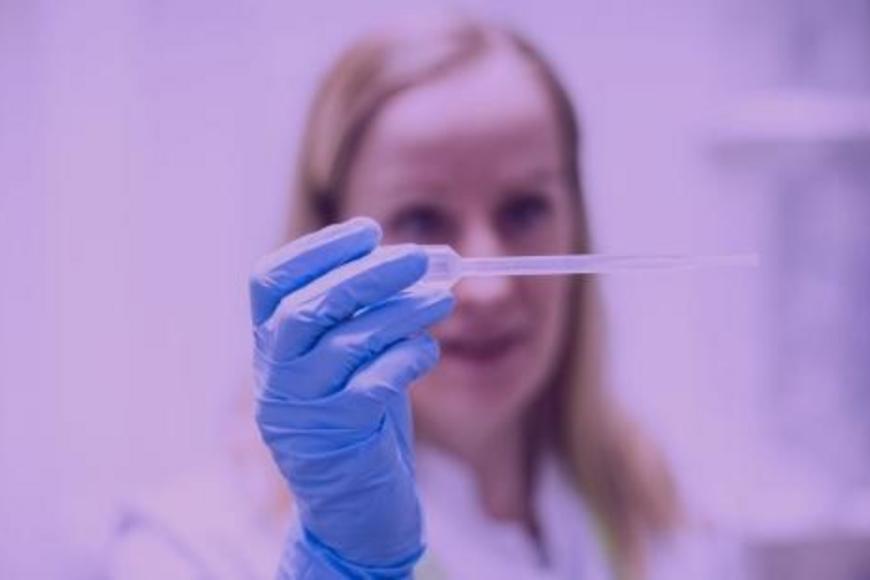