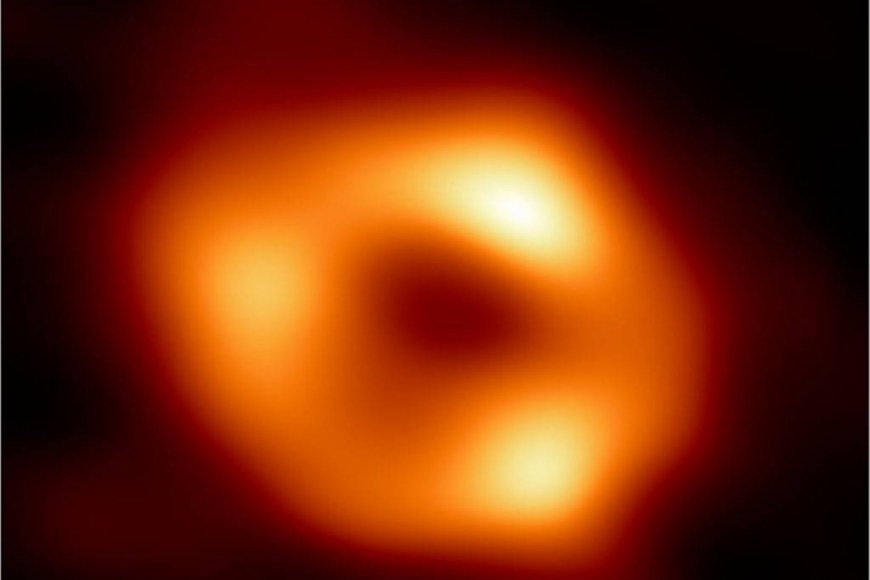 A long-anticipated image of the elusive object that sits at the very centre of our galaxy was finalled unveiled by scientists of the Event Horizon Telescope Consortium on May 12! Scientists had previously seen stars orbiting around something invisible, compact, and very massive at the centre of the Milky Way. This strongly suggested that this object — known as Sagittarius A* (Sgr A*) — is a black hole, and the latest image provides the first direct visual evidence of it. Dr Venkatessh Ramakrishnan (EHT, FINCA), a member of the team that revealed the first image of the black hole in 2019, will present the proceedings of the findings.