Please help us develop our website by filling out a short survey. The link will open in a new window.
Dismiss
Research 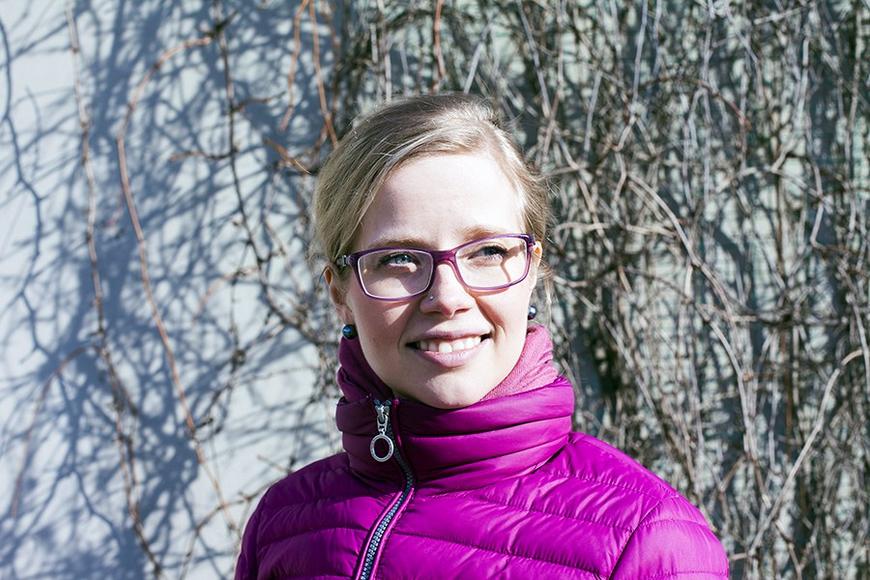 The CCC-CATAPULT research project, which started in December 2020, received €1.38 million funding from the JPI SOLSTICE initiative backed by ten European countries: Austria, Belgium, Czech Republic, Finland, France, Ireland, Italy, Latvia, Norway and the United Kingdom. The Finnish part of the study is funded by the Academy of Finland.

The project aims to generate new knowledge of how youth experience and make sense of climate complexity in their lives.

In recent years, young people have put themselves at the forefront of efforts to curb climate change and demanded more decisive actions from governments and other powerful actors. Climate change challenges education because increasing awareness of the impacts and effects of climate change, the measures that can be taken to mitigate against it and the worldview basis of the relationship to nature are crucial in building an empowered and resilient climate-literate youth that can develop and support solutions now and in the future.

The project will create a framework that enables young people to express how growing up in their particular contexts and spaces (including formal education, relationships, communities and extracurricular spaces) plays a role in their worldview formation and openness to new ways of thinking and doing. This framework serves as the basis for co-creating approaches and activities for climate education that are both responsive and sensitive to young people’s norms, attitudes, values, worldviews, beliefs and processes of forming cultural meanings.

The new policy recommendations and guidelines generated in CCC-CATAPULT will assist with furthering climate education and action as well as realising commitments toward international agreements such as the Paris Agreement and the UN Sustainable Development Goals.

“Gaining a better understanding of how climate-related thinking grows among young people is an important starting point for the development of climate education, which, in addition to the informational dimension, seeks to influence the deep structures of thinking and action. Our intention is also to look at the possibilities of utilising cultural diversity as a supporter of the expansion and empowerment of imagination,” Rissanen says.

The full name of the project is ‘Challenging the Climate Crisis: Children’s Agency to TAckle Policy Underpinned by Learning for Transformation’ (CCC-CATAPULT). It is led by Professor Lindsay McEwen (University of the West of England Bristol).