A network of RNA researchers established in Finland 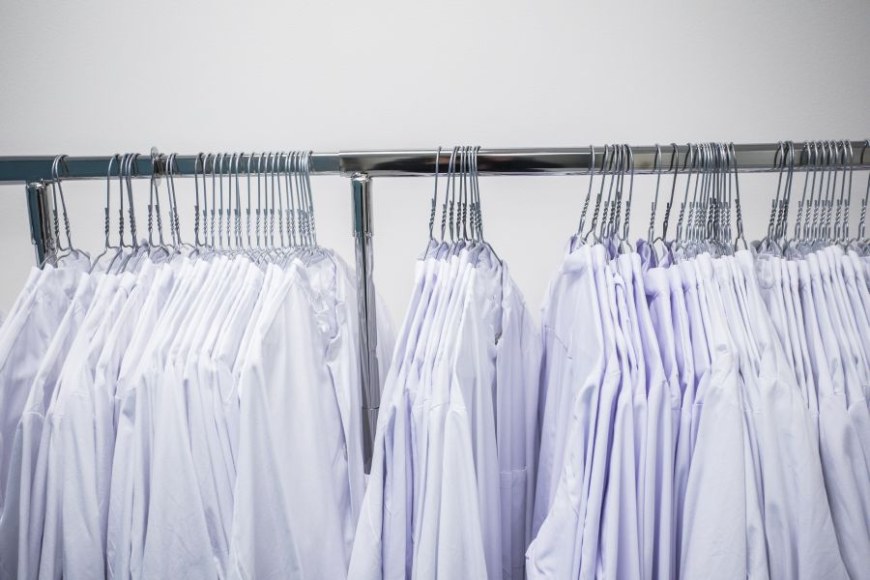 A network of RNA researchers is being set up in Finland. Its purpose is to strengthen research in the field, promote interaction between researchers and provide opportunities for professional development, especially for younger researchers and students.

More than 70 people signed up for the first meeting in Helsinki in January.

“The feedback was that it’s about time, it’s fantastic. I got the feeling that there is a big demand for this network because even people who do not work directly in this field have shown interest,” Änkö mentions.

The network is supported by the international RNA Society. Änkö and Research Director Mikko Frilander from the Institute of Biotechnology at the University of Helsinki proposed setting up the Finnish network. Since 2016, the RNA Society has supported establishing RNA networks in different countries.

“We want to enable people to present their research results to colleagues in their field, get to know people and form new connections – and this naturally often also results in new collaborations,” Änkö says.

“RNA research is now booming especially because of RNA vaccines. Our research has received increased international funding and visibility, and people have started to recognise the importance of research. Until now, RNA research has been considered basic research, but now people are starting to see its potential in applications,” Änkö points out.

Emerging RNA sequencing applications are helping to better understand, for example, what RNA means to cells. The technological innovations will also widely benefit other research.

Planning co-operation with Sweden and Denmark

The idea is to extend the Finnish RNA network to other Nordic countries.

“If this begins well, we can invite, for example, Swedish colleagues to our virtual events. Denmark already has RNA Salon so we could organise researcher exchanges with them,” Änkö plans.