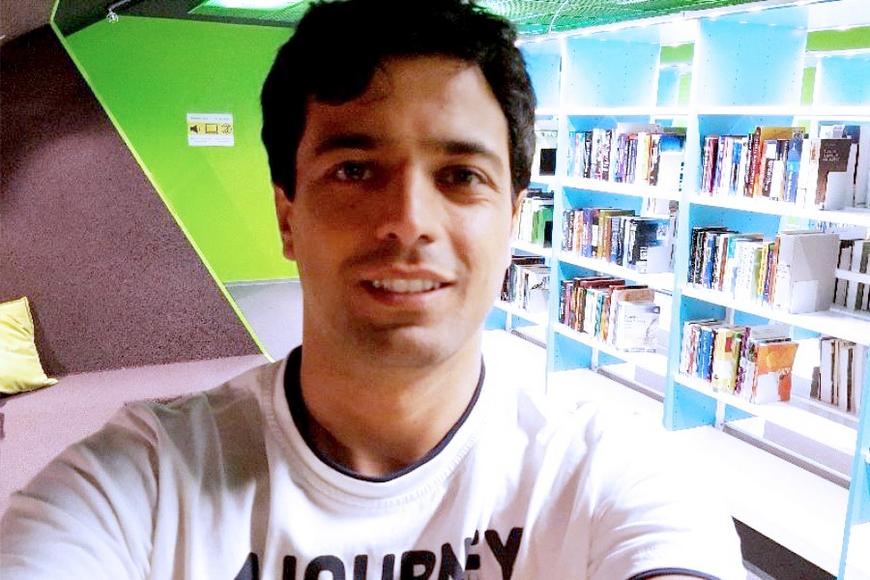 Conventional electronics are bulky and non-deformable as they are fabricated from rigid materials. However, in last few years a new generation of electronics, called stretchable electronics, has been introduced. This technology emerges in a wide range of applications, being especially useful for wearable and healthcare devices. Certain challenges in fabrication of reliable stretchable electronics, such as development of deformable materials, structural design and fabrication techniques, need to be addressed.

The key requirement in stretchable electronics is the ability of the device to maintain both the mechanical integrity and electrical performance during the deformation for a desired number of cycles.

From the fabrication point of view, printing is commonly employed for stretchable electronics. However, fully printed circuit devices still need further improvements due to certain limitations, such as slower response time and low integration density.

To improve abovementioned parameters, heterogonous integration is a potential solution, as it combines the advantages of printing techniques found in the production of large area electronics  with the high performance of conventional inorganic electronic devices. In this regard, a common way to make stretchable electronics is through the miniaturization of functional units while they are still rigid, and then linking them together using stretchable interconnects, a concept called island-bridge approach.

In the first part of his study, Milad Mosallaei fabricated stretchable interconnects by using deformable materials where the interconnects changed the dimension along the device. Dimensional change can introduce concentration of strain and stress in the device that led to failure. Furthermore, the geometrical effect to improve the mechanical and electromechanical performance of the interconnects was investigated.

In the next stage of study, miniaturized rigid components were added to the system in such a way that the device consisted of small-sized, rigid passive components interconnected by conductive tracks on soft substrates. The early failure of such devices originated from the rigid-soft interface and was caused by accumulation of stress. Therefore, the reduction of strain concentration at the interface was highly desired. For this aim, different methods of reducing the strain concentration in close proximity of the rigid-soft interfaces were proposed.

Changing the local stiffness of the substrate along the stretchable devices, especially in critical regions with high value of stress and strain, delayed failure of the device. This approach had positive effects on the rigid-soft interface by mitigating the strain in these locations and improving the homogenous  distribution of the stress in the system.

“Although local tuning of the stiffness successfully mitigated the strain concentration throughout the sample, this approach cannot eliminate the strain entirely as the system combined materials with different physical properties”, Mosallaei says.

The doctoral dissertation of M.Sc. (Tech) Milad Mosallaei in the field of computing and electrical engineering titled Improving the Electrical Performance of Printed Stretchable Interconnects by Local Modification of Stiffness will be publicly examined in the Faculty of Information Technology and Communication Sciences  at Tampere University on Friday 27 November 2020 at 12PM in Sähkötalo Building auditorium S2, Korkeakoulunkatu 3, Tampere.  The Opponent will be Professor Jan Vanfleteren from Gent University, Belgium via remote connection. The Custos will be Professor Matti Mäntysalo from the Faculty of Information Technology and Communication Sciences.