Marleena Repo: Anemia in children can be a sign of celiac disease or other gastrointestinal disorder 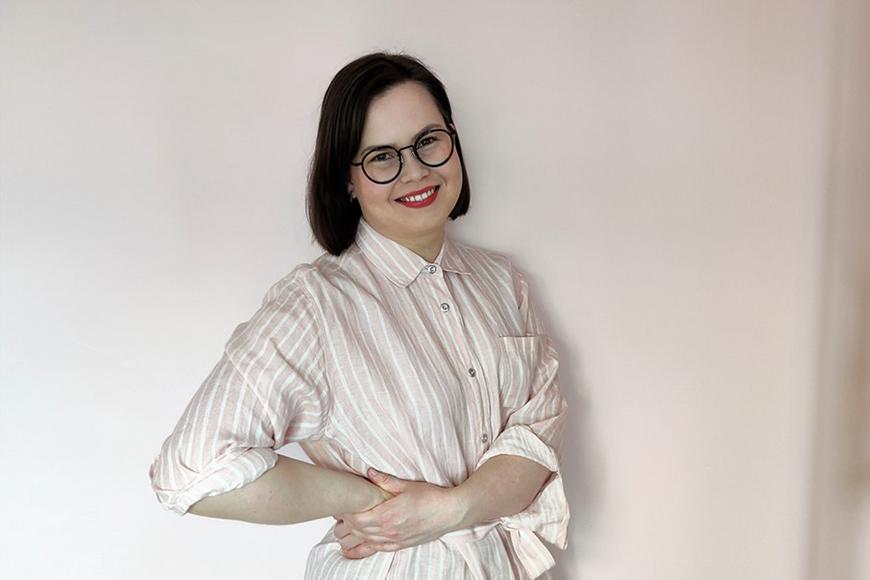 Anemia is one of the most important health problems worldwide. However, anemia is not a disease, but a sign, the underlying reason of which should be revealed. Anemia and iron deficiency are one of the most common symptoms of many pediatric gastrointestinal diseases, including celiac disease. In her thesis M.D. Marleena Repo showed anemia to predict diagnosis in gastrointestinal endoscopies and in celiac disease to associate with more severe clinical presentation and to already be present in the early stages of the disease.

Besides tiredness, pallor, and other well-known acute symptoms of anemia, it can cause long-lasting disabilities such as impairment in cognitive development and in the immune system. Therefore, the reason underlying anemia should always be investigated. Most often anemia is caused by iron deficiency, which in low-income countries is most often dietary, but in developed countries often secondary to a gastrointestinal disease. Besides blood and fecal laboratory tests, gastrointestinal endoscopies are often needed in the evaluation of alimentary tract. However, evidence for whether to conduct an endoscopy remains scarce.

Celiac disease is an autoimmune disorder where dietary gluten found in wheat, barley and rye induces gradual destruction of the small bowel mucosal structure. Besides gastrointestinal symptoms, diverse extra-intestinal manifestations, one of the most frequent being anemia, are common in the disease. The reason for anemia in celiac disease remains unclear and it seems not only to result from the damaged small-bowel mucosa. Additionally, anemia has been shown to associate with more severe clinical picture of the disease in adults.

In the thesis anemia was shown to increase the probability of a diagnosis in a large cohort of endoscopied children. The most common diagnoses were celiac disease and inflammatory bowel diseases. However, anemia in patients without additional findings seldom improved the diagnostic yield.

- This highlights anemia’s importance as an alarm symptom calling for further investigations. However, in case of sole anemia a short period of observation with possible iron supplementation could be considered before proceeding to invasive investigations, sums Repo.

In the dissertation anemia and iron deficiency were shown to present already in the so-called potential phase of celiac disease, where the small bowel mucosa is still healthy but celiac disease autoantibodies are already increased. Additionally, anemia was shown to associate with more severe clinical picture of the disease also in Finnish celiac children and not to necessarily cure during one year of gluten-free diet. The pathophysiology of anemia in celiac disease remains unknown, as the altered expression levels of iron transport proteins in the small bowel mucosa did not provide an explanation for the anemia in celiac disease.

- These findings support early diagnosis and beginning of the gluten-free diet as well as careful follow-up of the patients, concludes Repo.

Marleena Repo is a pediatric resident working in the Central Finland Central Hospital.

The doctoral dissertation of M.D. Marleena Repo in the field of pediatrics titled Anaemia and Iron Deficiency in Paediatric Gastrointestinal Diseases: A Focus on Coeliac Disease will be publicly examined at the faculty of Medicine and Health Technology of Tampere University at 12 o'clock on Friday 11 June 2021. Professor Kirsi Jahnukainen from the University of Helsinki will be the opponent while Professor Kalle Kurppa will act as the custos.