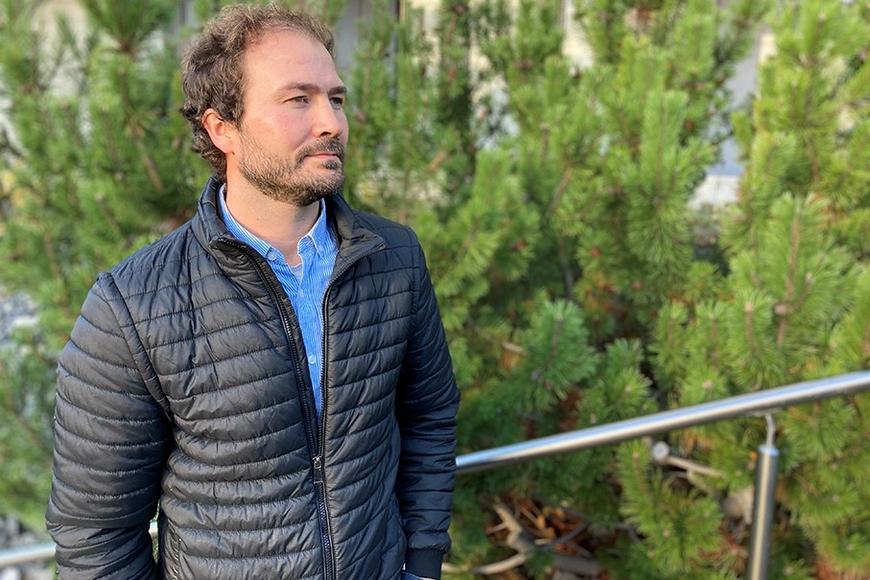 This doctoral dissertation of M.D. Kyösti Tahkola aimed to study the prognostic role of immune cell infiltration and other microenvironmental factors in Pancreatic ductal adenocarcinoma (PDAC).

Pancreatic ductal adenocarcinoma is a malignant disease with an increasing incidence. Surgery is the only option to achieve cure, but it can be offered for a minority of patients since most patients present with unresectable disease. Five-year prognosis is only approximately 20 %, even for patients undergoing surgery with a curative aim.

Host immune response and tumour microenvironment have a significant impact on the progression of the disease and on the survival of the patients with PDAC. PDAC is known to develop mechanisms for immune escape. Tumour-node- metastasis (TNM) classification has been the most used method for years when estimating the prognosis of the patients with PDAC. However, it describes only the stage of progression of the disease, not its’ biological features or the level of immune response leading to inadequate prognostic accuracy.

The first part of the study demonstrates the prognostic value of CD3+ and CD8+ cell -based ICS in a cohort of 108 PDAC patients, operated on in Central Finland Central Hospital between 2000 and 2016. High ICS is shown to be an independent prognostic factor for prolonged survival regardless of TNM stage.

In the second part of the study the prognostic value of ICS is shown in another cohort of 79 patients, operated on in Oulu University Hospital with curative intent between 1993 and 2015. ICS determination was performed using two different techniques in this part of the study. The study shows the superiority of whole tissue section technique over hot-spot technique.

The third part focuses on the impact of immune suppressive protein CD73 on the survival of patients with PDAC. According to the results, high CD73 expression in tumour cells is an independent negative prognostic factor in PDAC. Moreover, high expression of CD73 in tumour infiltrating lymphocytes was associated with lymph node metastasis.

As a conclusion, progression of PDAC is heavily dependent on host immune response and other microenvironmental factors such as overexpression of CD73 and hyaluronan. ICS as an indicator of immune response can be used as a predictor of the survival among patients with PDAC.

The doctoral dissertation of M.D. Kyösti Tahkola in the field of Gastroenterological Surgery titled Host Immune Response and Tumour Microenvironment in Pancreatic cancer -Impact on Patients’ Survival will be publicly examined at the Faculty of Medicine and Health Technology of Tampere University at 12 o'clock on Friday 10 December, 2021. The venue is Finn-Medi 5 building auditorium, address: Biokatu 12. Professor Juha Saarnio from University of Oulu will be the opponent while Professor Johanna Laukkarinen will act as the custos.