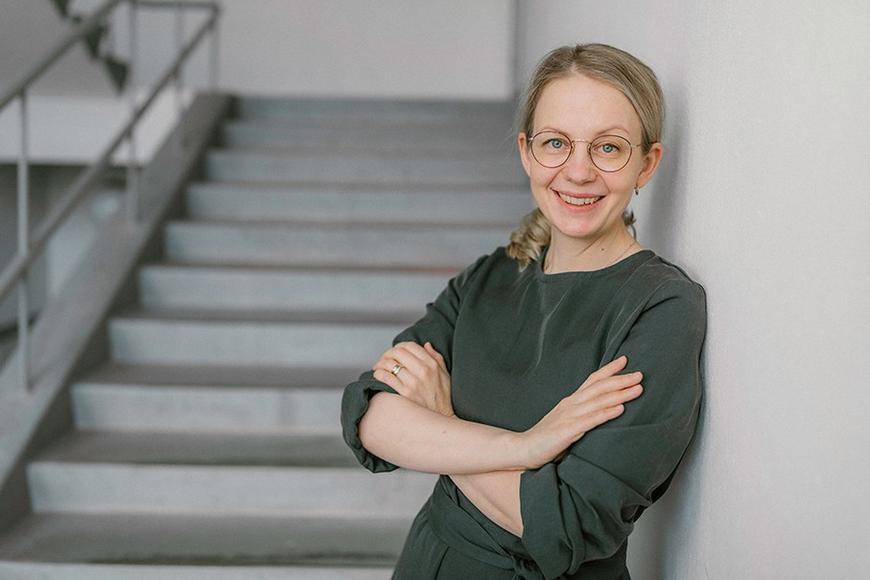 Second-generation antipsychotic medications (SGAs) are used in children and adolescents for multiple indications, and their use has emerged worldwide during the last decade. Since especially SGA-induced metabolic disturbances are common in children, prescribing and monitoring practices need to be systematic. M.D. Kirsi Kakko studied in her doctoral dissertation the safety and monitoring practices of SGAs in child psychiatric patients under 13 years of age.

This study was performed in two phases at Tampere University Hospital child psychiatric unit during the years 2013-2019. The first phase (Studies I and II) was a retrospective patient report-based study and the second a prospective study (Study III), where a systematic SGA-monitoring protocol was implemented. Sociodemographic and medical background factors and SGA- induced benefits, possible adverse effects and monitoring practices were recorded.

The patients’ standardised body mass index adjusted for age and sex (zBMI) was calculated, and blood pressure, fasting plasma triglyceride (TG), high-density lipoprotein (HDL) and glucose (FPG) values were collected. Further, in the prospective study, fasting insulin values were recorded and homeostatic model assessments for insulin resistance (HOMA-IR) and TG/HDL ratio were calculated to assess the possible development of insulin resistance and increased cardiometabolic risk. Similar metabolic parameter cut points were used in both study samples, but in the prospective study also a lower FPG cut point (> 5.6 mmol/), indicating impaired fasting glucose, was used in addition to the > 6.1 mmol/l used in the retrospective study. The study was extended with a case report of a severe neurological adverse effect after long-term SGA treatment (Study IV).

Altogether 188 children participated in this study. In the retrospective study (n = 133), the mean age of the study patients was 9.3 years and 81% of the patients were boys. In the prospective study (n= 55), the respective numbers were 9.9 years and 76%. The median duration of follow-up was 20.4 months and 9 months, respectively.

The most commonly prescribed SGAs were risperidone, aripiprazole, and quetiapine. Psychotropic polypharmacy was common. The most common diagnoses were ADHD or conduct or mixed conduct and emotional disorders. Diagnosis of psychotic illness was rare (2-5%). SGAs were often initiated for aggression and disturbances in behavioural and emotional regulation. All SGA prescriptions in the study patients were off-label.

The findings of the study indicate that SGA-induced adverse effects are common in children. The implementation of the systematic monitoring protocol improved the monitoring and the detection of the disadvantageous effects during the study period. However, adversities may still remain undetected, or unreported, in clinical work, and more emphasis should be put on detecting early adverse tendencies.

Careful weight monitoring with growth charts, or zBMI, using the cut point of ≥ 5.6 mmol/l in FPG, and the calculation of HOMA-IR could benefit the early detection of metabolic changes. Further, attention should be paid to the neurological adverse effects of SGAs. Open dialogue about the target symptoms, possible adverse effects and lifestyle habits between the patient, the caregiver and the physician is beneficial. Liaisons between paediatrics and child psychiatry should be encouraged.

The implementation of a systematic SGA monitoring protocol in child psychiatric units may increase SGA medication safety. Monitoring should be promoted and enabled at the organisational level and made as easy as possible to perform in clinical work.

The doctoral dissertation of M.D. Kirsi Kakko in the field of child psychiatry titled Second-generation Antipsychotic Medications in Child Psychiatric Patients: Prescribing and Monitoring practices will be publicly examined at the Faculty of Medicine and Health Technology of Tampere University at 12 o'clock on Friday 17 December, 2021. The venue is Arvo building Jarmo Visakorpi auditorium, address: Arvo Ylpön katu 34. Professor Eeva Aronen from University of Helsinki will be the opponent while Professor Kaija Puura will act as the custos.

The event can be followed via remote connection from this link.