Kati Alha: Free-to-play games are the unappreciated cornerstone of gaming 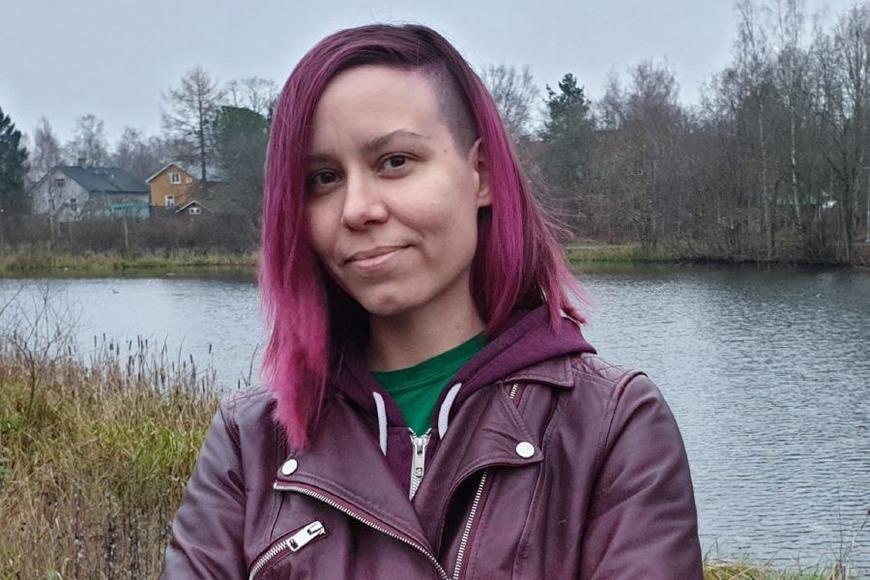 In recent years, more people have been playing digital games than ever before. The economic significance of games has been greatly increasing as well. While the recent popularity and growth have been largely possible thanks to free-to-play games, these games have also been widely criticized and disregarded. Several issues related to free-to-play games need more attention, but the games also deserve acknowledgement as a prominent part of our game culture, Kati Alha explains in her doctoral dissertation.

Free-to-play games are games that can be played for free but include optional paid benefits or content. Many of today’s most popular games use this model, and include for instance Fortnite: Battle Royale, mobile game hits Candy Crush Saga and Pokémon Go, e-sports title League of Legends, and collectible card game Hearthstone.

Despite the lack of widespread acknowledgment, the general audience enjoys playing free-to-play games and a part of the player base also willingly pays for them. The revenue model has had a significant impact on how games are consumed and produced. Alha believes that the undervaluing stems from different ideas of what makes a good game experience.

“Free-to-play games are a part of the ongoing transformation of playing games: playing is no longer the privilege of a smaller group of hobbyists but instead belongs to everyone. Free-to-play games have continued to make space for different experiences and values, and by so doing have also enriched the spectrum of playing and made it part of everyday life of an increasingly larger group of people”, Kati Alha states.

“Ethical issues concerning free-to-play games do need to be taken seriously. The lack of transparency, problematic playing, similarity to gambling, marketing to children, and privacy issues are valid concerns that researchers and legislation need to concentrate on in the future”, stresses Alha.

The defendant calls for acknowledging the value of free-to-play games and dealing with them as with any important game culture phenomenon: openly and critically.

The doctoral dissertation of MSc Kati Alha in the field of game research titled The Rise of Free-to-Play: How the Revenue Model Changed Games and Playing will be publicly examined at the Faculty of Information Technology and Communication Sciences at Tampere University at 4 p.m. on Friday 11 December. The opponent will be Professor Kelly Boudreau from Harrisburg University. Professor Frans Mäyrä will act as the custos.

Because of the coronavirus situation, the event can be followed via remote connection only.