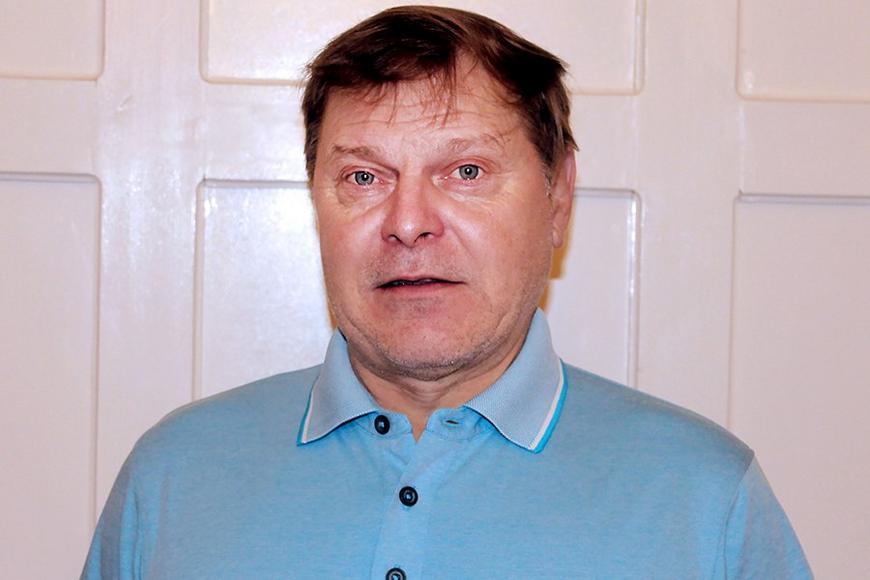 The environmental license of the first Finnish offshore wind park obliges that bird behavior will be monitored in the vicinity of the wind turbines. Bird species occurring in the area must be identified as well, because presumably there are significant differences in behavior between the bird species. Monitoring carried out by human resources would not only be expensive but also very likely inefficient in long-term. Juha Niemi developed an automatic system for bird identification in his dissertation.

How it is possible to identify bird species automatically? In general, bird identification is based on visual observations of coloration and form of a given bird.

– Surely, bird vocalization can be used, but birds do not call or sing all the time, and there are significant differences in the vocalization activity and the strength of sound between various bird species. The size of a bird is not as good characteristic as one could imagine. It is very difficult to assess the size of a single bird, and successful evaluation of the size of a given bird usually requires that the bird can be seen in parallel with another bird species, says Juha Niemi.

– If the focus is on coloration and form, we discover that we actually analyze a two-dimensional image in our brains transmitted by our eyes. Thus, our bird identification ability is based mainly on differences in coloration in various sections of plumage and form – e.g., the flight silhouette of the white-tailed eagle is distinct compared to that of the common crane. As a conclusion, a large number of images of birds in flight are needed as data for the first step of developing an automatic bird identification system, Niemi says.

Neural network is able to identify bird species from images

A CNN specialized into bird identification was designed and implemented by Niemi.  It can be verified from the feature maps produced by the developed CNN that the CNN has found the essential characteristics in order to be able to identify the bird species in the training data set.

– This was achieved by collecting as large number of data (bird images) as possible to train the CNN. The training data set was collected manually in the future location of the developed system, Juha Niemi says.

– The ability to aim the camera remotely is based on an idea that the exact location of a flying bird in the sky is known. This information is provided by a radar system, which is able to detect birds in the sky, compute their coordinates and altitude information, and compute their bearing and velocity as well.

The system developed by Juha Niemi is able to detect and identify the major part of the birds flying within the monitored distance and altitude.

– When operating in the offshore environment, the most common birds are various waterfowl and gulls. The most straightforward species to identify was the white-tailed eagle due to its unique appearance, whereas the most challenging identification task was telling apart the various gull species, especially, the black-backed gull, Niemi says.

The doctoral dissertation of M.Sc. (Tech) Juha Niemi in the field of computer science titled Convolutional Neural Network Based Automatic Bird Identification and Monitoring System for Offshore Wind Farms will be publicly examined in the Faculty of Information and Communication Technology at Tampere University on Friday 11 December 2020 at 12:00 PM in Puuvilla building auditorium 126, Pohjoisranta 11, Pori. The Opponent will be Professor Petri Välisuo from University of Vaasa. The Custos will be Professor Tarmo Lipping from the Faculty of Information and Communication Technology.