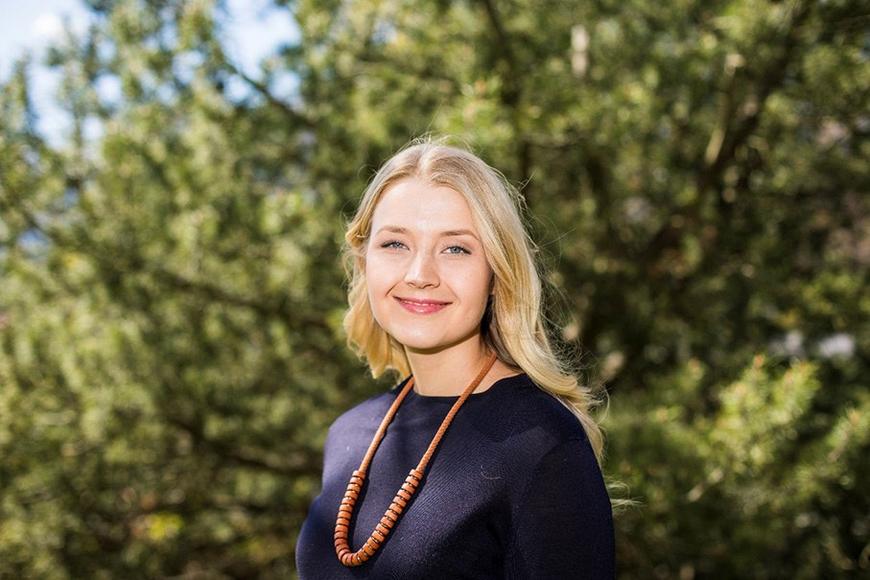 One of the crucial questions facing countries across the world is how immigrants and their descendants can become part of a society and nation. Integration of immigrants takes place in multiple arenas, such as in the labour market, but also in the political arena. Immigrants’ engagement in host country politics – including the ability to understand and influence political processes as well as having an interest in what is happening in society – facilitates their societal inclusion at both individual and group levels. One of the important factors that supports the political engagement of immigrants is their presence in decision-making bodies. It sends a message of an equal and multivoiced society in which everyone has a chance to participate and to ‘have a say’.

The general aim of the doctoral dissertation of Josefina Sipinen is to further the discussion of factors that facilitate and hinder immigrants’ political representation by investigating the recruitment of immigrant-origin candidates in Finnish municipal elections.

The study draws on empirical evidence from the 2017 municipal elections and answers three main questions. First, what were the key differences in electoral engagement between different ethnic groups? Second, what influenced political parties’ demand for immigrant-origin candidates, i.e. motivated parties to recruit immigrants to their candidate lists? Third, what role did immigrant-origin candidates’ supply factors, i.e. their socioeconomic backgrounds, resources, and motivations, play in their decision to stand as candidates and in their selection to candidate lists?

The findings show, first, that the level of electoral engagement varies significantly between ethnic minority groups due to factors related to their countries of origin, reasons for migrating, and the level of integration in Finland. Second, the Finnish open-list proportional representation electoral system and a high demand for candidates in local elections result in a relatively favourable context for immigrants’ access to candidacy.

However, although the barrier of access to the ballot list is not high, most candidates need external encouragement before they decide to stand as candidates. Due to factors such as the language barrier and unfamiliarity with the Finnish political system and political culture, immigrant-origin candidates need even more encouragement from parties and their own personal networks. Yet, active recruitment by the parties is hindered by their lack of social ties to immigrant groups.

Limited ties prevent parties from acquiring information about immigrant-origin individuals with interest and resources to stand as candidates. When recruiting candidates under a heavily personalised electoral system, in which parties’ ability to win seats depends on their individual candidates’ ability to attract personal votes, parties want to know that their candidates engage in active campaigning and have vote-earning attributes.

Due to a lack of information, as well as the familiarity and trust related to it, parties often feel unable and unwilling to recruit candidates from immigrant communities. Furthermore, immigrants have significantly less experience with political organisations, and hence are less often in the party’s inner network, from which parties begin their search for candidates. Those who are not members of parties’ networks are not very likely to be personally targeted and encouraged to stand. Therefore, social networks play a fundamental role in the recruitment of immigrant-origin candidates and, thus, in the political representation of immigrants in Finnish municipal councils.

The role of social networks and social capital in political recruitment has not been sufficiently acknowledged in previous studies on immigrants’ political representation. Therefore, the systematic documentation of these factors is one of the main contributions of this study. The findings of this study can be used to recognise and overcome the barriers that immigrants face on their pathways to political integration.

The doctoral dissertation of M. Soc. Sc., M.A. Josefina Sipinen in the field of political science titled Recruitment of Immigrant-origin Candidates in Finnish Municipal Elections will be publicly examined at 12 o'clock on Friday 23 April, 2021 at the Faculty of Management and Business of Tampere University. The venue is Linna building Väinö Linna auditorium, address Kalevantie 5. Senior Researcher Pasi Saukkonen from Urban Research and Statistics unit of the city of Helsinki will be the opponent while Tenure track Professor Elina Kestilä-Kekkonen will act as the custos.