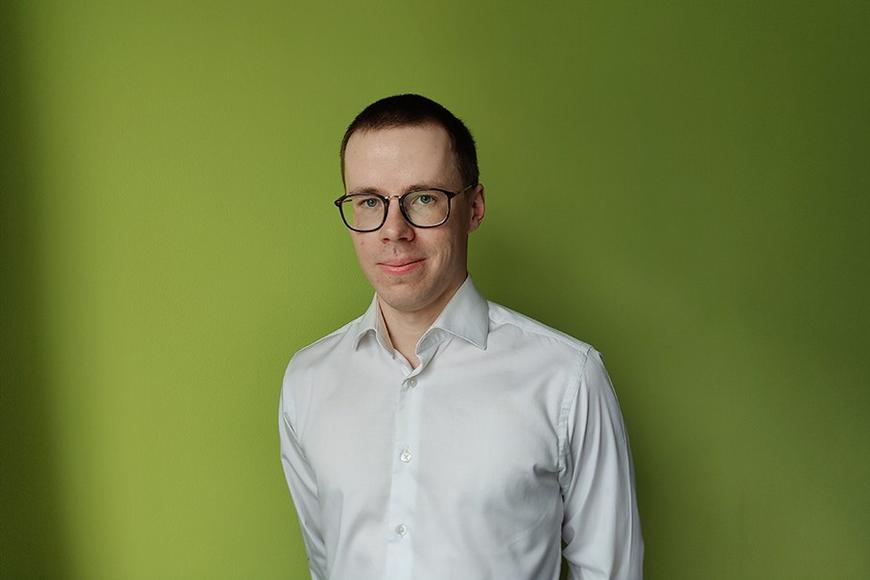 Early recognition of prehospital emergencies and the dispatch of emergency medical services (EMS) to the incident when appropriate is based on a structured risk assessment and the communication between the emergency dispatcher and the caller.

Out-of-hospital cardiac arrest (OHCA) is an example of a medical emergency which requires early recognition and prompt treatment. Cessation of mechanical cardiac function, circulatory collapse and a subsequent loss of cerebral perfusion will result in an anoxic brain injury and ultimately death if spontaneous circulation is not restored.

Early recognition of OHCA is the cornerstone link of the chain of survival as the emergency dispatcher may dispatch first-responding units and ambulances and direct the caller to initiate cardiopulmonary resuscitation (CPR) unless bystander CPR is already being performed. Additionally, the signs of impending cardiac arrest and disturbances in vital functions should be detected in all encountered prehospital patients. The aim of this thesis is to investigate the first links in the chain of survival and the prediction of short-term mortality among prehospital patients.

According to the International Liaison Committee on Resuscitation (ILCOR), the trigger words used by callers in association with cardiac arrest constitute a scientific knowledge gap as they may facilitate OHCA recognition. Study I was a retrospective cohort study which aimed to find laypeople’s spontaneous trigger words in emergency calls. Of the 78 dispatcher-suspected OHCAs, 49 were confirmed to be cardiac arrests at the scene. The dispatcher had not suspected a later confirmed OHCA in two cases.

Impending cardiac arrest has been traditionally predicted in early warning score systems (EWSs) which are based on logistic regression. However, all introduced EWSs have a limited capability to predict adverse outcomes in the prehospital setting. By contrast, modern machine learning models are able find unknown non- linear associations or interactions between the predictor variables, making them excellent for modelling complex physiological phenomena.

In Studies III and IV, the traditional National Early Warning Score (NEWS) system was compared to a random forest machine learning algorithm trained with NEWS parameters and blood glucose for predicting short-term mortality in the prehospital setting. The material for Study III was retrospectively collected in the Helsinki and Uusimaa hospital district between 2008 and 2015, whereas the material for Study IV was prospectively collected in the Pirkanmaa Hospital district in June 2015.

It can be concluded that the first-responding units shortened the delay from cardiovascular collapse to the initiation of CPR in half of the cases. No trigger word was associated with cardiac arrest, but ‘is wheezing’ was frequently used among the confirmed OHCA patients. Random forest machine learning algorithms showed better performance for predicting short-term mortality than the traditional NEWS
system in two distinct hospital districts.

The doctoral dissertation of M.D. Joonas Tamminen in the field of Anaesthesiology and Intensive Care Medicine titled  Prehospital Emergencies: Early Recognition, Response and Machine Learning in Risk Stratification will be publicly examined at 12 o'clock on Friday 17 September at the Faculty of Medicine and Health Technology of Tampere University. The venue is Arvo building Jarmo Visakorpi auditorium, address: Arvo Ylpön katu 34. Professor Teijo Saari from University of Turku will be the opponent while Professor Arvi Yli-Hankala will act as the custos.

The event can be followed via  remote connection