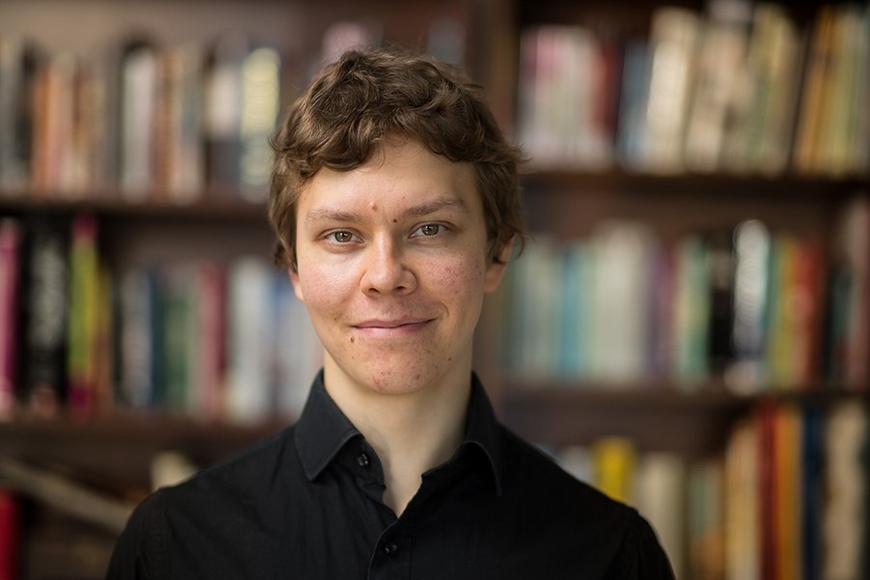 Gaze direction and eye contact are important social cues. Eye contact is known to have various effects on cognition, affect, and behavior, though many aspects of these effects and what underlies them is unclear. The perception of direct gaze has been proposed to elicit self-referential cognitive processing of external information, which could account for many other effects of eye contact. However, this proposed effect has not been previously investigated.

In Jonne Hietanen's doctoral dissertation's Study I this was examined by using implicit measures based on pronoun selection. Genuine eye contact with another live person was found to elicit self-referential processing, but in two other experiments wherein videos of direct and averted gaze were used as stimuli, this effect was not observed. This suggests that being seen by another person may be important for the effect.

Study II examined the roles of being seen by the other person and their physical presence on the effects of eye contact. For this aim, psychophysiological and behavioral responses to direct and averted gaze were compared in live interaction, in video call interaction, and while merely watching a video presentation of the other. The autonomic arousal response to eye contact was found to depend on being seen by the other person but not their physical presence. Affiliative facial reactions, by contrast, were elicited in response to the mere perception of direct gaze regardless of being seen by the other or their presence. Unexpectedly, on a measure of selfreferential processing, responses to direct gaze were similar in the three conditions.

Study III investigated the effect of eye contact on lying. Previous studies have shown that seeing a picture of watching eyes can reduce dishonest behavior. It is, however, unclear whether this effect extends to in-person eye contact or to actual lying. This was investigated with an interactive computer game, which participants played against a confederate of the experimenter. Seeing the opponent’s direct gaze in comparison to their averted gaze was found to reduce subsequent lying.

The present results broaden the knowledge of the effects of eye contact and of their underlying mechanisms. Most importantly, they suggest that seeing another person’s direct gaze increases self-referential processing and reduces lying, and that the autonomic arousal response to eye contact depends on being seen by the other person but not their physical presence. Together, these studies elucidate the multifaceted and context-dependent nature of the eye contact effects.

The doctoral dissertation of M.A. (Psychology) Jonne Hietanen in the field of psychology titled All Eyes on Eye Contact: Studies on cognitive, affective and behavioral effects of eye contact will be publicly examined at the Faculty of Social Sciences of Tampere University at 12 o'clock on Friday 4 December 2020. The venue is Linna building Väinö Linna auditorium, address: Kalevantie 5. Professor Anne Böckler-Raettig from Leibniz University Hannover while Professor Jari Hietanen will act as the custos.