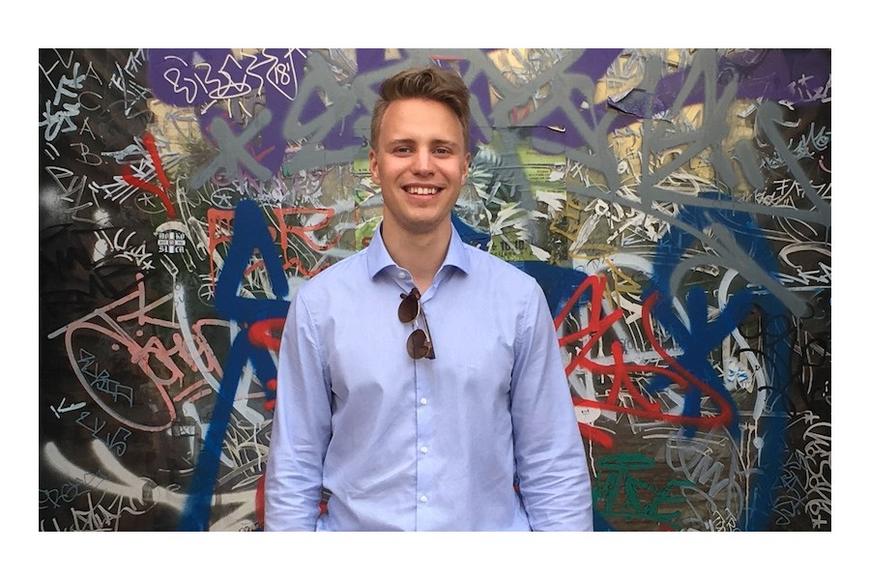 The aim of the doctoral thesis of M.D. Jani Rankinen was to elucidate and provide contemporary knowledge of long-term morbidity and mortality associated with intraventricular conduction blocks in the general population. He was especially interested in the risk of mortality and heart failure associated with these abnormal ECG findings.

Cardiovascular (CV) and ischemic heart diseases are global burden of health and leading causes of death worldwide. In Finland, although their percentage of causes of death has decreased, they caused one third of all deaths in 2019. Heart failure is a worldwide epidemic with increasing prevalence as the population ages. The lifetime risk of heart failure for a person aged 55 years is 30 %. Identifying risk factors for heart failure is crucial, and early recognition of individuals at risk helps in the adaptation of preventive therapies.

The standard 12-lead resting electrocardiogram (ECG) provides valuable diagnostic and prognostic information on the heart, and many pathological changes seen in the ECG are associated with increased morbidity and mortality. A high-risk of mortality and heart failure in individuals with intraventricular conduction delays (IVCDs) was first discovered over 100 years ago in the beginning of the 20th century, but several studies have presented conflicting results of their prognostic implications in general population.

The study was conducted as part of the Health 2000 survey, which consists of a nationally representative random sample of the Finnish population. The survey was carried out in 2000–2001 and consisted of 6 354 individuals (2 876 men and 3 478 women) aged 30 years or older who participated in a comprehensive health examination. The follow-up information of participants was available for over 15 years (median 15.9 years).

One of the main findings of this study was that the presence of traditional CV risk factors and CV diseases in predominantly middle-aged Finnish subjects with intraventricular conduction blocks do not vary from those in previously published data from the Western countries. Intraventricular blocks proved to have different prognostic implications depending on the type of IVCD. Within 10 years of the baseline health examination, 47 % of those with left bundle branch block (LBBB), 40 % of those with non-specific IVCD, and 37 % of those with right bundle branch block (RBBB) had died.

Throughout the observation, RBBB, left anterior and posterior fascicular blocks, and incomplete left and right bundle branch blocks were not independently related to excess mortality rates or risk of novel heart failure in the general population. Their prognosis was related to the presence or absence of classical CV risk factors and diseases.

Individuals with left ventricular hypertrophy (LVH) are vulnerable to congestive heart failure. In LVH, QRS duration carries valuable prognostic information. Even minor increases of QRS duration were related to a higher risk of CV mortality and novel heart failure, and the risk of both events increased with longer QRS duration independently of prevalent ischemic heart disease. Even QRS duration within normal limits possesses a risk of new-onset heart failure in LVH as compared to those without LVH in the general population.

In conclusion, in a nationally representative population study of predominantly middle-aged subjects with a long-term follow-up, non-specific IVCD, LBBB by conventional criteria, and prolonged QRS duration in LVH carried excess risk of CV mortality and risk of new-onset heart failure. LBBB also carried a risk of novel structural heart disease. For RBBB and other blocks, the prognosis was related to the presence or absence of classical CV risk factors and existing CV diseases. These differences in prognostic implications of intraventricular blocks need to be taken into consideration in everyday clinical practice.

The doctoral dissertation of M.D. Jani Rankinen in the field of cardiology titled Intraventricular Conduction Delays in the Standard 12-lead Electrocardiogram: Association with Mortality and Heart Failure will be publicly examined at the Faculty of Medicine and Health Technology of Tampere University at 12 o'clock on Friday 10 December, 2021. The venue is Arvo building auditorium F114, address: Arvo Ylpön katu 34. Professor Juha Hartikainen from University of Eastern Finland will be opponent while Professor emeritus Kjell Nikus will act as the custos.

The event can be followed via remote connection. The link will be published on this site later.