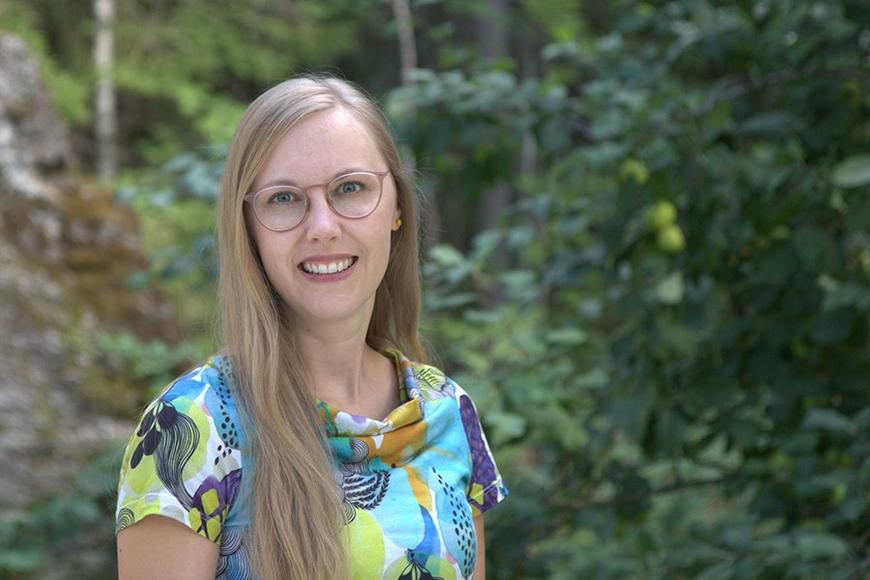 The prognosis of breast cancer, the most common cancer in women, is excellent due to early diagnosis and improvements in adjuvant treatments. However, the cardiotoxicity associated with adjuvant chemotherapy, human epidermal growth factor 2 (HER2)-directed therapy, radiotherapy and endocrine therapy is of concern. All forms of adjuvant treatments for breast cancer are associated with increased cardiovascular morbidity and mortality that usually manifest years or even decades later.

The early detection of cardiotoxicity is needed to identify cardiac changes at an early stage when they may still be reversible. Follow-up mainly relies on imaging, especially on somewhat resource-consuming echocardiography, but can be supplemented with biomarker measurements from blood samples. The aim of the doctoral dissertation of M.D. Hanna Aula was to find associations between the echocardiographic changes caused by adjuvant breast cancer treatments and biomarkers to help determine which patients need closer cardiac follow-up.

In patients who were treated with chemotherapy, Aula observed a decrease of the biomarker homoarginine, low levels of which have been associated with increased cardiovascular morbidity and mortality. In addition, structural and functional changes in echocardiography were observed. However, tamoxifen, an antiestrogen used to lower the risk of breast cancer recurrence, was associated with increased homoarginine levels in both chemotherapy-receiving and chemo-naïve patients, indicating a possible cardioprotective effect of tamoxifen.

Additionally, Aula studied the behavior of ST2, a soluble receptor of interleukin- 33, which has been associated with increased cardiac mortality and morbidity. The increase in the ST2 levels during the three-year follow-up was associated with a worsening of left ventricular function.

The patients who used aromatase inhibitors, another form of endocrine therapy, were more likely to have a worsening of left ventricular function, as measured by global longitudinal strain. This deterioration was already seen during radiotherapy in these patients and continued during the three-year follow-up.

In conclusion, the study found changes in several cardiac biomarkers and associations with worsening echocardiographic function and structural changes in the myocardium. None of the biomarkers that were examined have been studied before in a similar population of breast cancer patients with regard to cardiotoxicity with a focus on radiotherapy-induced changes.

The results support the idea that biomarker measurements from blood samples may be an easily available method in the future to distinguish which of the numerous breast cancer survivors are at increased risk for cardiotoxicity and need closer cardiac follow-up by imaging.

The doctoral dissertation of M.D. Hanna Aula in the field of oncology titled Cancer Treatment-Induced Cardiotoxicity in Early Breast Cancer – Changes in biomarkers and echocardiography will be publicly examined in The Faculty of Medicine and Health Technology at Tampere University starting at 12 o’clock on Friday 25 September 2020 in Arvo building auditorium F114, Arvo Ylpön katu 34, Kauppi campus. The Opponent will be Docent Johanna Mattson from University of Helsinki. The Custos will be Professor Emerita Pirkko-Liisa Kellokumpu-Lehtinen.

The event can be followed also via remote connection via Panopto or Zoom.