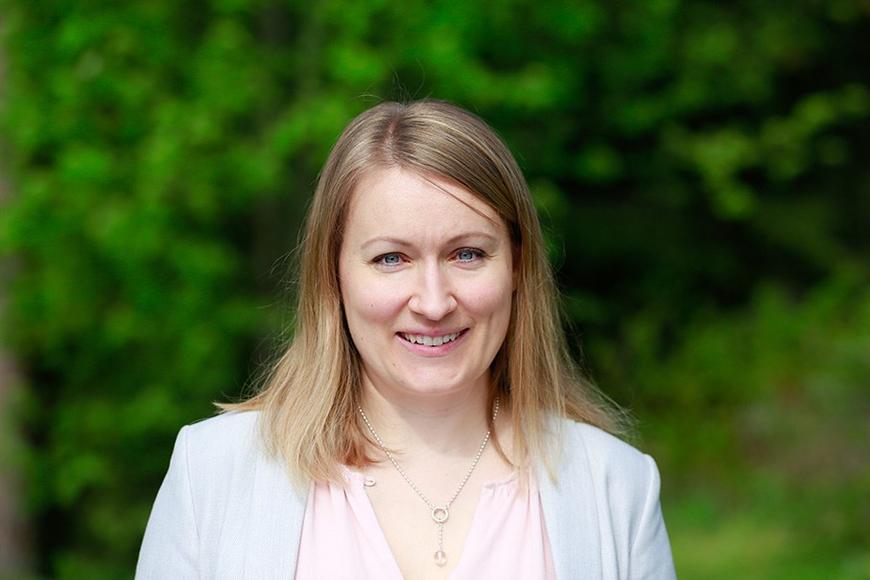 The objective of the doctoral study of Lic.Med. Elina Ylilehto was to analyze the impact of mode of delivery on neonatal and maternal outcomes in cases of term and preterm twin birth. In addition, risk factors of intrapartum cesarean section (CS) in planned vaginal delivery (VD), and childbirth experience in twin birth were evaluated. This single-center cohort study was conducted at Tampere University Hospital; Studies I–III in 2004–2016 and Study IV in 2015–2019.

The incidence of twin pregnancies is two to four percent of all gestations, but they account for a much larger proportion of adverse perinatal outcomes. The main cause of this is prematurity, as over 50 per cent of twins are born before 37 weeks of gestation. In addition, chorionicity has an impact on perinatal outcomes, and monochorionic pregnancies have an increased risk of adverse outcomes compared with dichorionic pregnancies.

Twin delivery is a unique challenge to obstetric staff and the optimal mode of twin delivery has been a topic of debate. Moreover, for women giving birth to two newborns, the childbirth experience can be quite different from that of singleton delivery, yet little research has been carried out on the maternal experience of twin birth.

In the study, altogether, 495 term twin deliveries were compared according to planned mode of delivery. Most (80.8 per cent) of the women attempting trial of labor (TOL) achieved VD. There was no neonatal mortality, and serious neonatal morbidity was rare in both TOL and planned CS groups.

There were 275 uncomplicated twin pregnancies resulting in moderately and late- (32+0 to 36+6 weeks of gestation) preterm twin deliveries during the study period. Composite neonatal morbidity and other neonatal outcomes were studied according to the planned mode of delivery, and no differences were found between the TOL and planned CS groups, neither when the whole study population was analyzed, nor when moderately and late-preterm cohorts were examined separately. There were no differences in DC- and MC-group neonatal outcomes when compared in the TOL and planned-CS groups. Maternal outcomes were better after TOL.

When 581 women attempting TOL at or after 35+0 weeks of gestation were analyzed, nulliparity and non-cephalic presentation of the second twin were found to be independent risk factors of intrapartum CS. Actual delivery modes were also compared, and maternal morbidity was lowest after VD, whereas the risk of adverse neonatal outcome was highest after combined vaginal-cesarean delivery. Most (76.1 per cent) of the women with non-cephalic second twins accomplished VD and neonatal outcomes were comparable to those with cephalic-presenting second twins.

The childbirth experience of twin birth was assessed by means of a questionnaire mailed to women with late-preterm and term twin TOL six weeks after delivery. For every twin delivery, two matched singleton delivery controls were selected and 72 women in the twin group and 126 in the singleton group responded. The overall childbirth experience of women with twin delivery was positive and very similar to that among women with singleton delivery, but the twin group felt they were less often able to choose the birthing position. Intrapartum CS was a risk factor of a negative birth experience in the whole study population.

In conclusion, this study, with high rates of twin TOL and successful VD, demonstrated that serious neonatal morbidity was rare in twin birth regardless of mode of delivery and chorionicity. Nulliparity and non-cephalic presentation of the second twin raised the risk of intrapartum CS, yet most of the women with non- cephalic second twins achieved VD. Maternal outcomes were favorable after TOL and the overall childbirth experience in twin birth was positive.

The doctoral dissertation of  Lic.Med. Elina Ylilehto in the field of Obstetrics and Gynaecology titled Twin Birth – Prognosis of newborn and mother, and maternal experience will be publicly examined at the Faculty of Medicine and Health Technology of Tampere University will be publicly examined at 12 o'clock on Friday 11 June, 2021. The venue is Arvo building Jarmo Visakorpi auditorium, address Arvo ylpön katu 34. docent Minna Tikkanen from the University of Helsinki will be the opponent while Professor Hannele Laivuori will act as the custos.